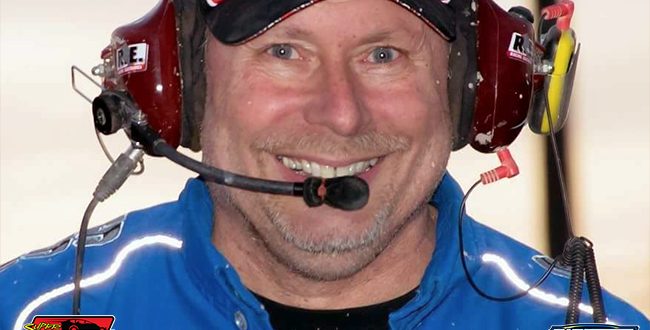 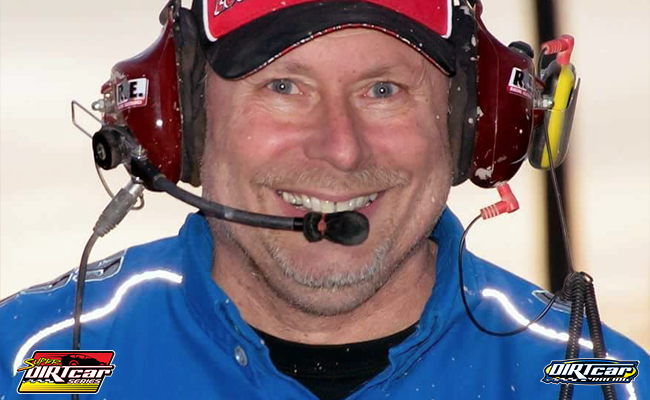 Dean Reynolds to Serve as Director of Series and Sanctioning, DIRTcar Northeast

CONCORD, NC – Sept. 4, 2018 — DIRTcar Racing has announced a successor to replace Mike Perrotte as DIRTcar Northeast Director following his retirement at the end of this season.

After a three-month search for the perfect candidate to lead the Northeast region, DIRTcar is pleased to welcome one of the area’s most recognized dirt racing promoters, Dean Reynolds, as Director of Series and Sanctioning, DIRTcar Northeast.

Reynolds has served as Vice President of the Empire Super Sprints since 2006, growing the Series into the most successful 360 Sprint Car tour in the Northeast.

Perrotte, who announced his retirement in May, will continue to work with Reynolds until the end of the season in order to ensure stability and continued success.

Officially stepping into his role on September 10, Reynolds will use the transition period to get a feel for the position, but he is ambitious about the future. “The biggest thing I want to look at is scheduling and make it a little more racer-friendly. I want tracks to do well. I want the purse to increase. I want more cars following the tour. I want more people at the track. It’s an all-out effort. The pieces are here. I can’t wait to start.”

“Dean will do a great job,” assured Perrotte, who looks forward to working with Reynolds for the next few months. “He knows the area. He knows the racers, the promotors, and runs a series now. It’s a natural fit.”

Perrotte joined DIRTcar Racing in early 2015, overseeing the Northeast region with a team focus, fostering the pipeline of talent, and working together with tracks, promotors, and drivers to make a better racing experience.

“Mike [Perrotte] elevated the communication and rapport with the participants, race teams, and team owners,” said DIRTcar President Tom Deery. “His background as a driver and track promoter was unique and extremely valuable to the Series.”

Reynolds will build off this trajectory with his broad experience in the dirt world. “He brings a loaded resume into the motorsports universe,” continued Deery, “with first-hand knowledge of every aspect of dirt car racing.”

Perrotte trusts the strength of the DIRTcar Northeast team will facilitate Reynolds’ ability to take over seamlessly. “It’ll be a pretty smooth transition for Dean,” he said. “The team that we have in place in the Northeast is really strong.”

Reynolds agrees and hopes he can take DIRTcar Northeast to the next level. “There are already so many good people in place,” said Reynolds. “I just want to see if I can bring a little bit more to the table and make this grow.”

It took a once in a lifetime opportunity to pull Reynolds away from a job he loves — a job with AT&T that he’s excelled at for eleven years. And his commitment is strong.

“I quit my job after eleven years,” he said. “I want to do this for at least 10 years. This is my third job in 31 years. I am very faithful to the people that employ me. I’m in it for the long haul. This is about the only job that would make me leave my current job.”

One thing is for certain: Dean Reynolds is ready to tackle the challenges before him, and he assures fans and drivers alike, “I’ve always been a Modified guy.”