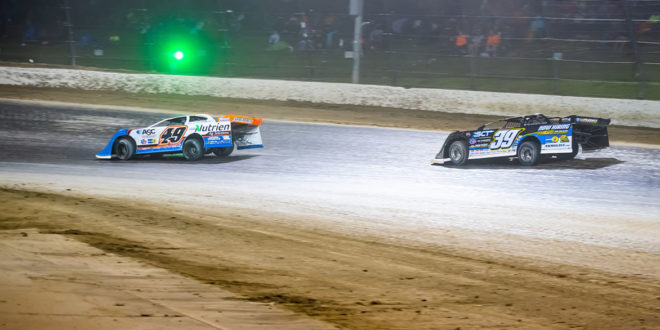 As the cool, crisp air begins to take shape in Western Ohio, the DIRTcar Late Models return to the iconic Eldora Speedway for the 52nd World 100 on September 8-10.

However, an extra night of racing is on tap as drivers return on Wednesday, Sept. 7, to complete the final 86 laps of the 28th Dirt Late Model Dream.

The $128,000-to-win spectacular isn’t the only event on the card that night, as drivers who haven’t won a Late Model Feature at the track and aren’t already competing in “The Dream” have an opportunity at Eldora glory.

The event, known as “Chasing the Dream,” will consist of $5,000-to-win Features, and a chance to find Victory Lane at “The Big E” for the first time.

Notables: Eldora Million winner Jonathan Davenport is also the most recent winner of the World 100, taking the checkered flag for the fourth time in the event last September. The Blairsville, GA driver is having an impressive season with multiple crown jewel wins, including both the Silver Dollar and USA Nationals in the previous month. 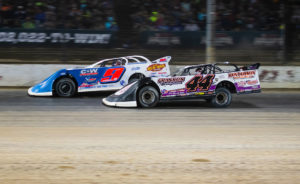 Ohio driver Devin Moran hopes to break through at Eldora after finishing third in June’s Eldora Million. The Dresden, OH driver will be on the hunt to finally taste Victory Lane at Eldora Speedway, hoping to put the Moran name in the winner’s circle for the first time since his dad Donnie won the Eldora Million in 2001.

Chris Madden will lead the field back to the green flag when the Dirt Late Model Dream resumes on Sept. 7, after leading the first 14 laps. The Gray Court, SC driver, is searching for his first crown jewel win at “The House that Earl Built.”