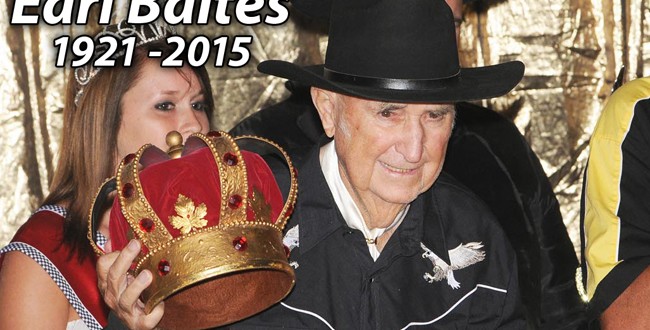 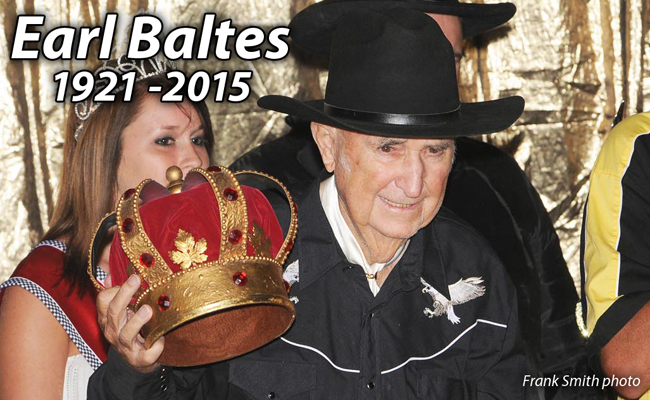 CONCORD, N.C. – March 23, 2015 – The World of Outlaws and DIRTcar Racing are saddened to learn today of Earl Baltes’ passing. Earl grew Eldora Speedway out of the fields of western Ohio into one of racing’s premier venues. He took a chance on Ted Johnson and the World of Outlaws in its inaugural 1978 season and the sprint car series has returned to Eldora every year since, helping it to become the premier dirt racing series in the world.

A master showman and promoter, Earl first built Eldora into a legendary speedway and then added high-paying crown jewel events for sprint cars and dirt late models alike to draw the sport’s superstars. Fans flocked, and continue to do so today.

Earl also made a home for DIRTcar UMP racing from its inception. It’s championship Fall Nationals for UMP Modifieds and Late Models remains one of the track’s biggest weekends each fall.

Above all, Earl’s passion for entertaining fans, treating competitors right, and putting on a show for everybody involved helped to spur an entire generation of future promoters. Us included. He will be missed. Our hearts go out to Berneice and the entire Baltes family. 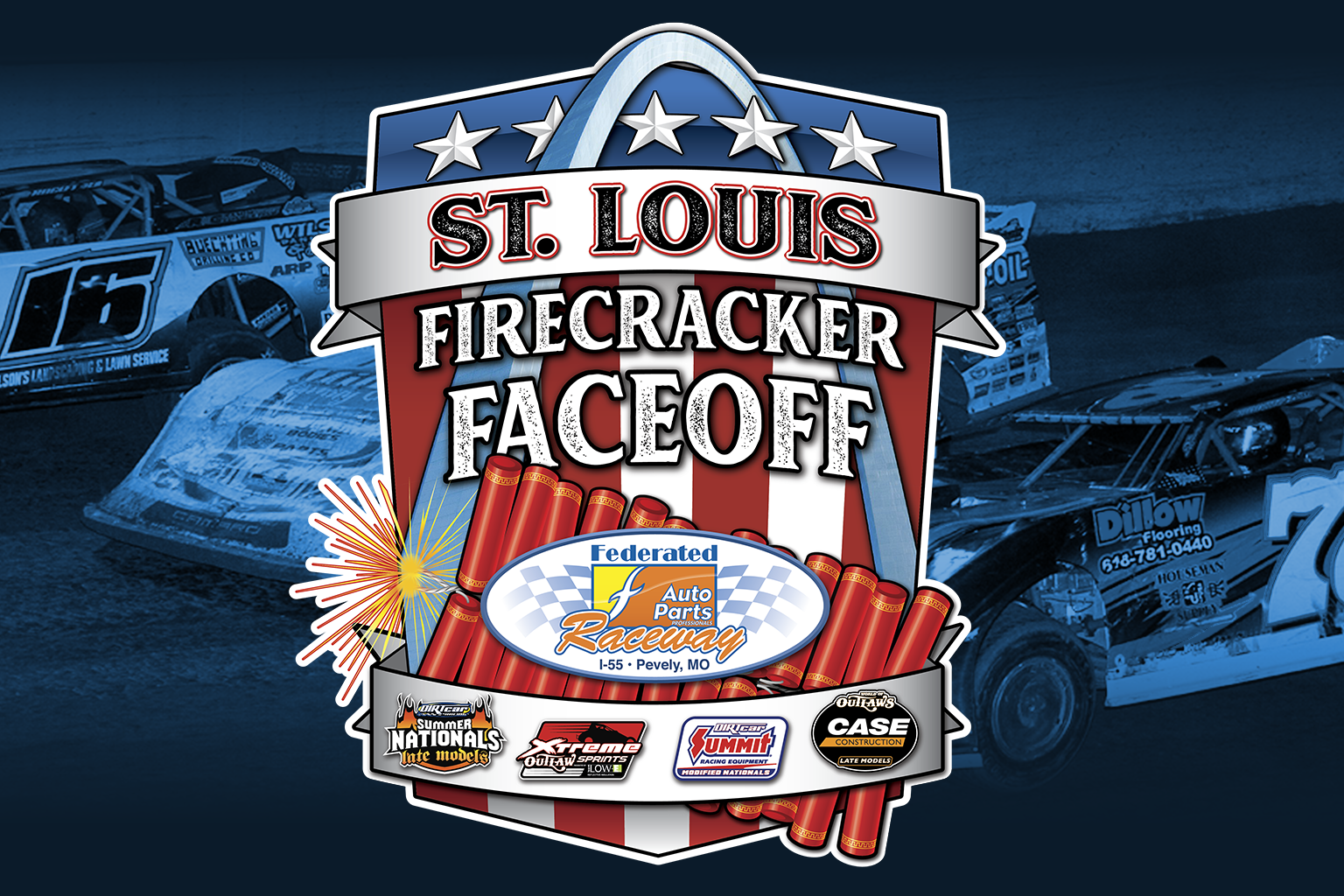