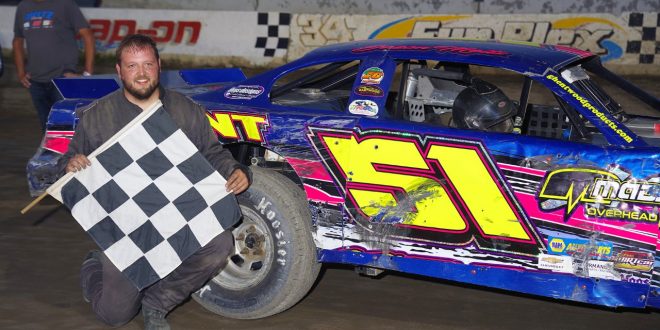 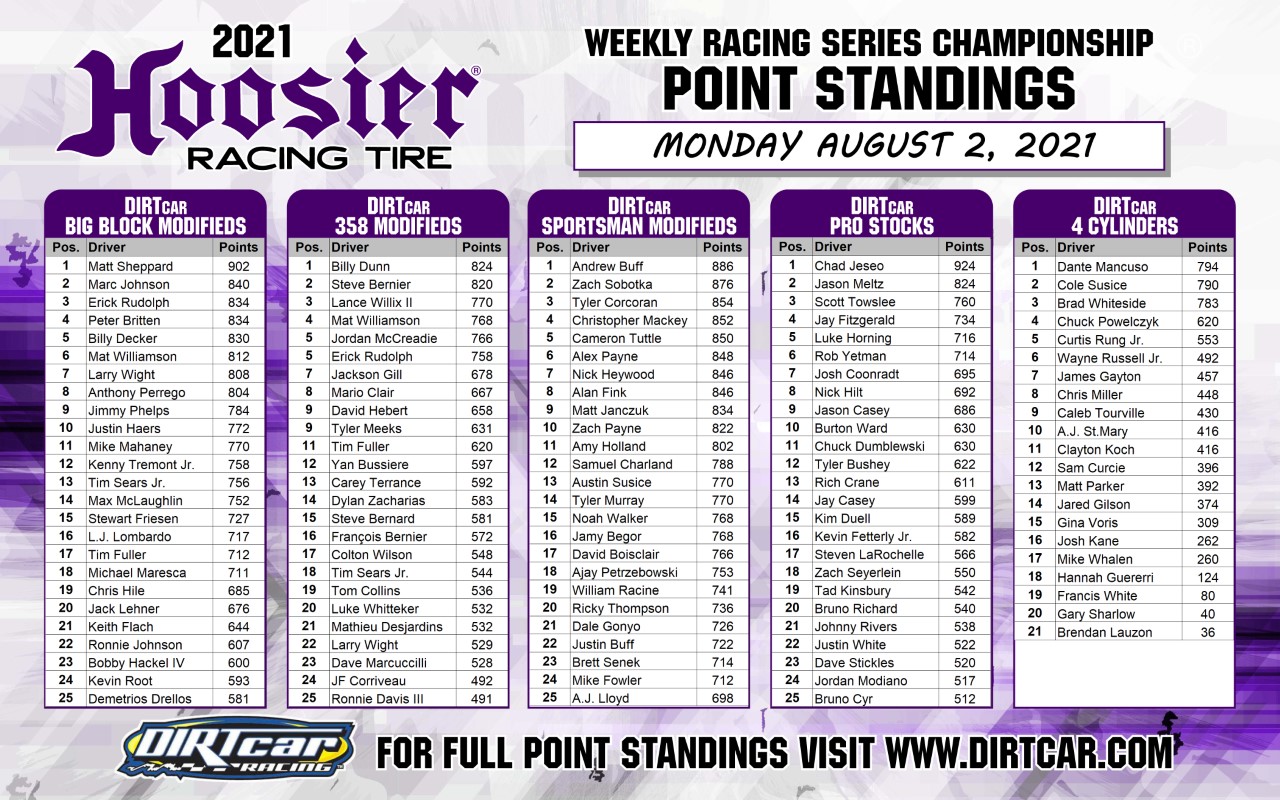 Traveling man Andrew Buff has accumulated the most DIRTcar Sportsman Modified points thus far in 2021. He’s been competing weekly at Albany-Saratoga Speedway, Glen Ridge Motorsports Park, as well as hitting other DIRTcar tracks along the Series tour like Bear Ridge Speedway and Land of Legends Raceway.

Chad Jeseo continues to dominate the DIRTcar Pro Stock rankings. Jason Meltz, Scott Townslee, and Jay Fitzgerald can all get on a hot run and close down on the Jeseo. There’s still some fender-to-fender racing left to do.

Dante Mancuso is in charge of the DIRTcar 4 Cylinder division so far in 2021 but Cole Susice is hot on his tail. 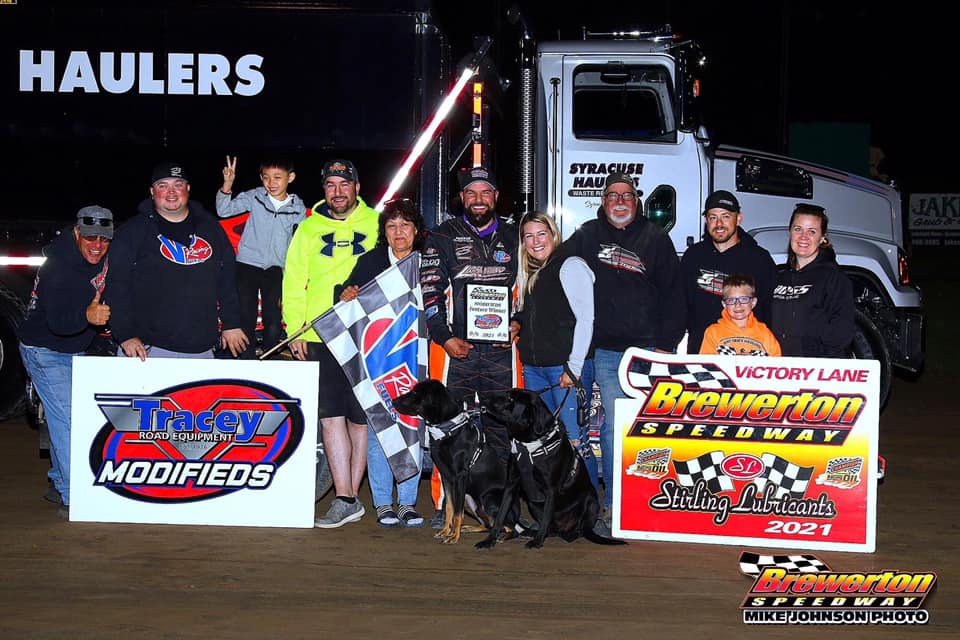 Chris Hile is a rookie of the year contender on the Super DIRTcar Series tour and he’s been piling up the wins at Brewerton Speedway. With the Series announcing a massive $10,000-to-win, NAPA Super DIRT Week qualifier for Thursday, August 17, Hile is sure to have that date circled and starred on his calendar. Race fans can get their Demon 100 tickets now. 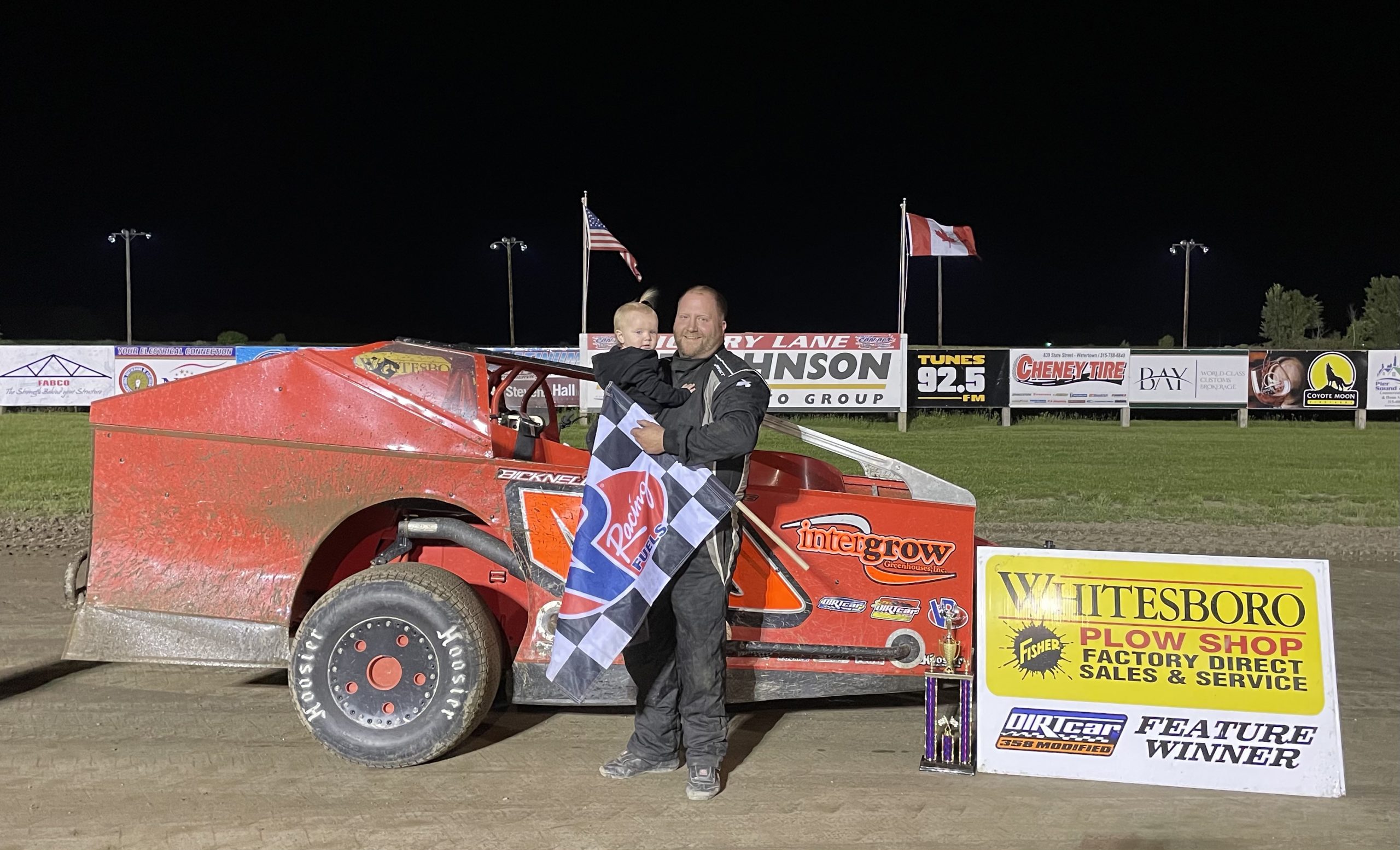 Tim Sears Jr. held off The Baldwinsville Bandit who was in full gallop on his tail the whole 35 laps at Weedsport Speedway for a special Fulton Speedway points race that supported the World of Outllaws NOS Energy Drink Sprint Cars Series. 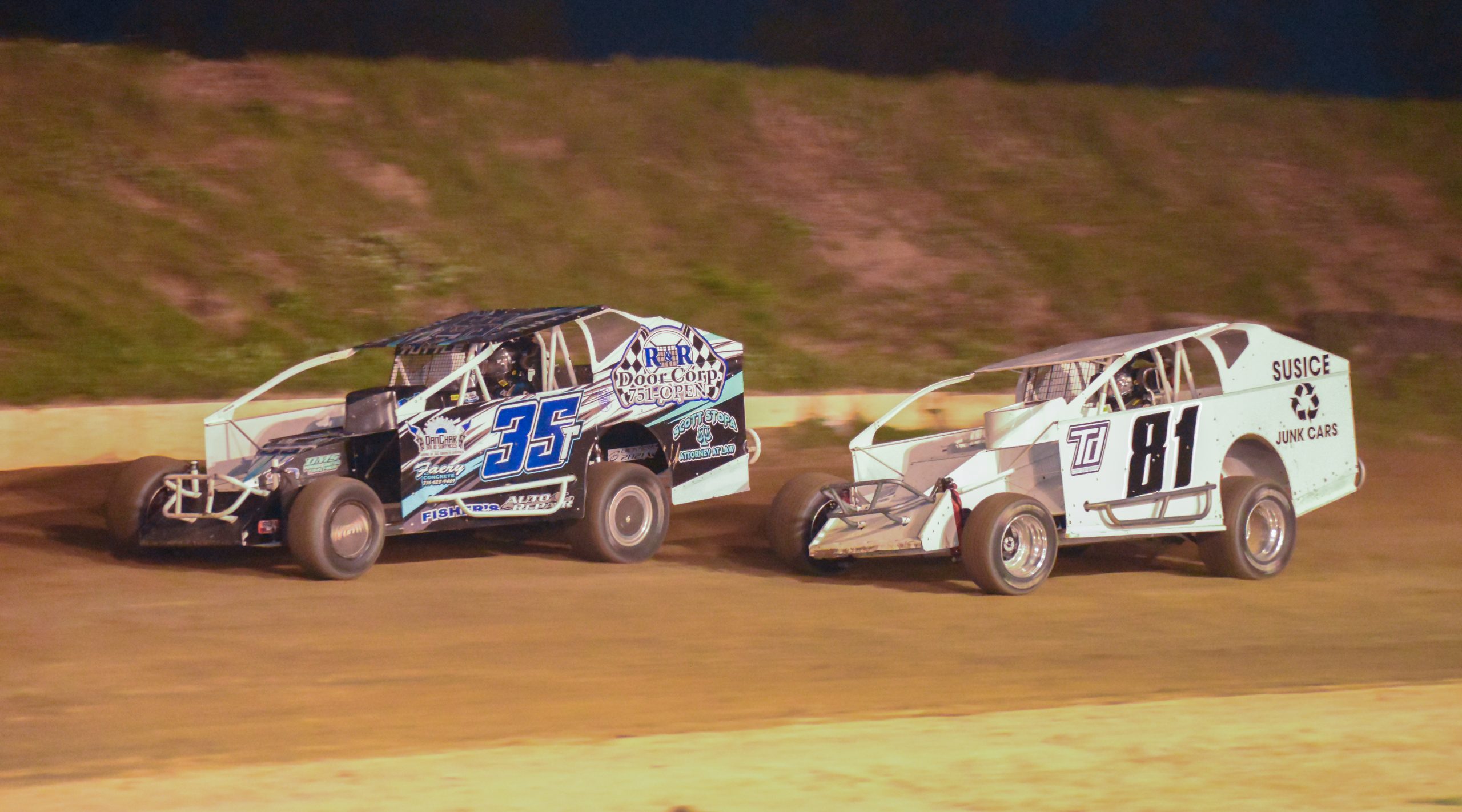 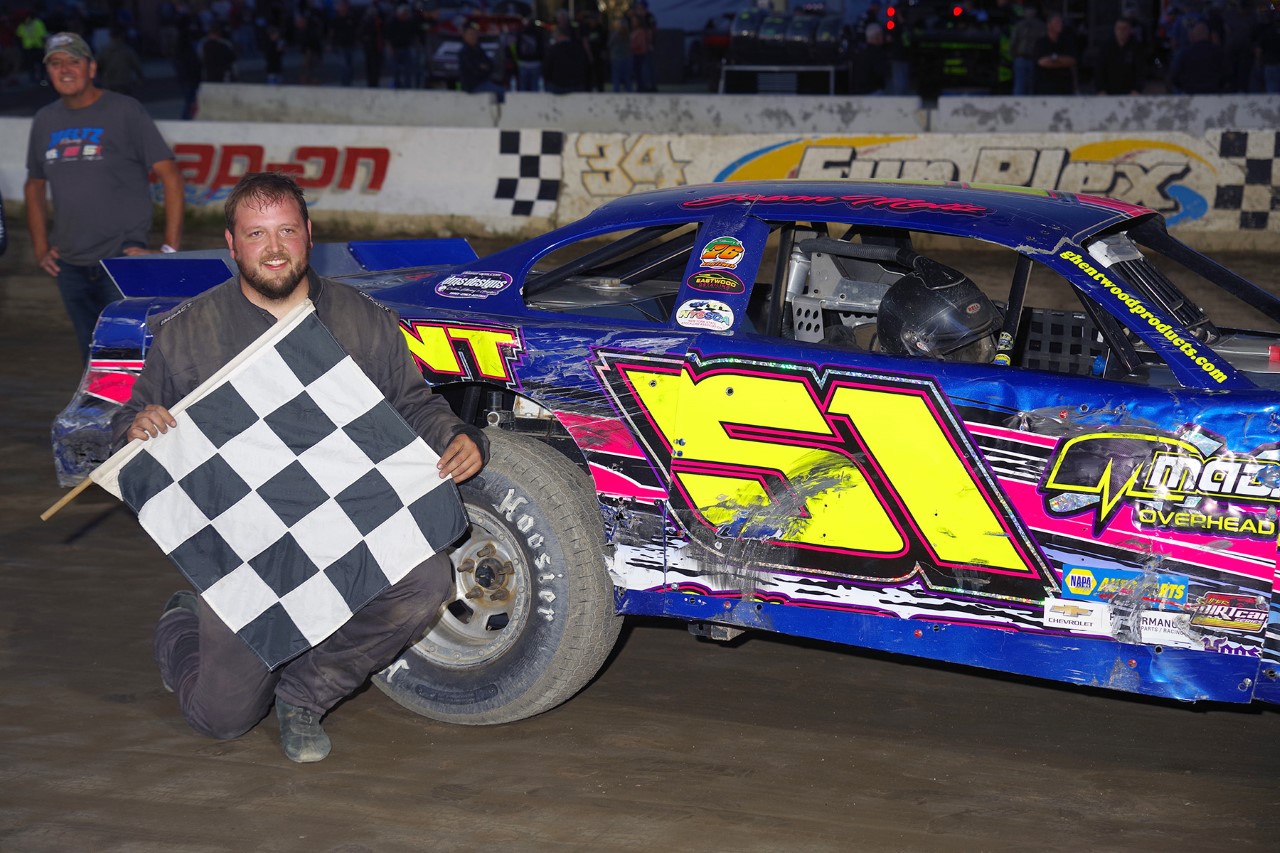