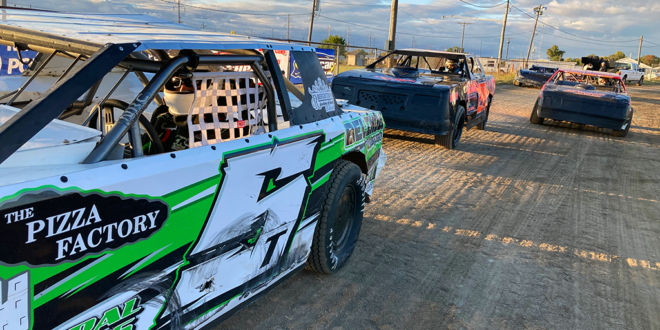 Racing action begins on Friday night, featuring the Pro Late Models, UMP Modifieds, Pro Modifieds and Stock Cars. While the national champions have already been determined in most of the nine DIRTcar divisions, Fall Nationals will play host to three races in total that will likely have big national points champion implications.

DIRTcar Pro Modified stars Billy Knebel and Deece Schwartz are currently locked in the thick of a points championship battle with just 17 points separating the two. Eleven Feature wins in DIRTcar-sanctioned competition this season for Knebel rivals the 12 wins of Schwartz with just two races remaining. Both will be held at Lincoln on Fri-Sat and will determine a first-time Pro Modified national points champion.

Likewise, the Stock Car division sees an even tighter gap in national points as Lincoln plays the host venue for a single race in this two-part heavyweight bout on Friday night. Terry Reed Jr. finished second to Jason Maier by just 13 points in last year’s chase for the national title but has returned with vengeance and eight Feature wins in DIRTcar competition so far this season. He now leads Lance Evans by only four points heading into Friday night’s Feature at Lincoln before the season finale at Charleston Speedway on Saturday.

Hometown Late Model pilot Myles Moos brought his Moos Racing #84 to the track for a bit of practice Thursday night, laying down a fastest lap of 12.929. A first-time Feature winner two weekends ago at Fairbury Speedway, Moos will look to take home the $3,000 top prize for his second career victory on Saturday night.

Leading the pack in practice for the DIRTcar UMP Modifieds was Derek Losh, of Rensselaer, IN, setting the bar at 14.145. Right behind Losh was his national points target, Mike McKinney, of Plainfield, IL – second fast at 14.264. Losh trails McKinney by 57 points in the standings and looks to make up some ground this weekend. 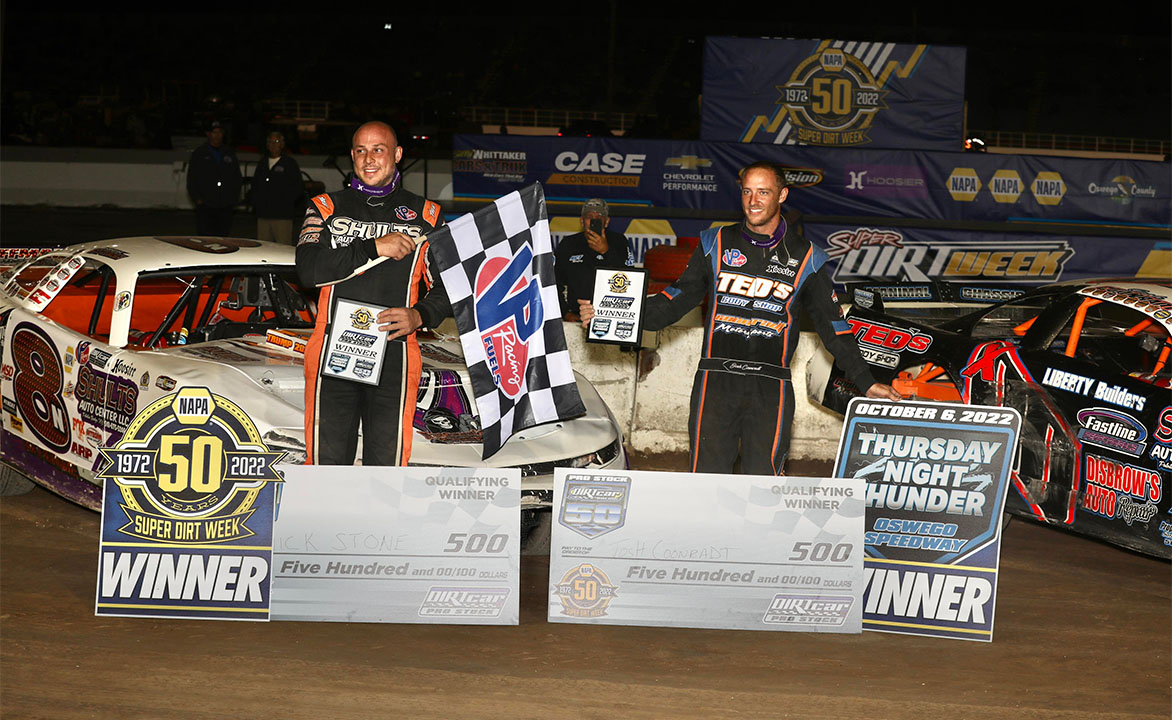