Henry led from the drop of the green and meticulously worked lapped traffic while being aided by two late cautions that allowed the 26-year-old driver to have a clear track for the remainder of the 40-lap main event. Babb, who sat second in points entering the night, finished second ahead of fellow group quick-timer Brian Shirley of Chatham, Ill. Billy Drake of Bloomington, Ill., and Scott Bull of Fairbury, Ill. rounded out the top five.

The tour will return to action Wednesday night at Highland Speedway in Highland, Ill., where Scott James of Lawrenceburg, Ind., won the Summer Nationals event in 2011. 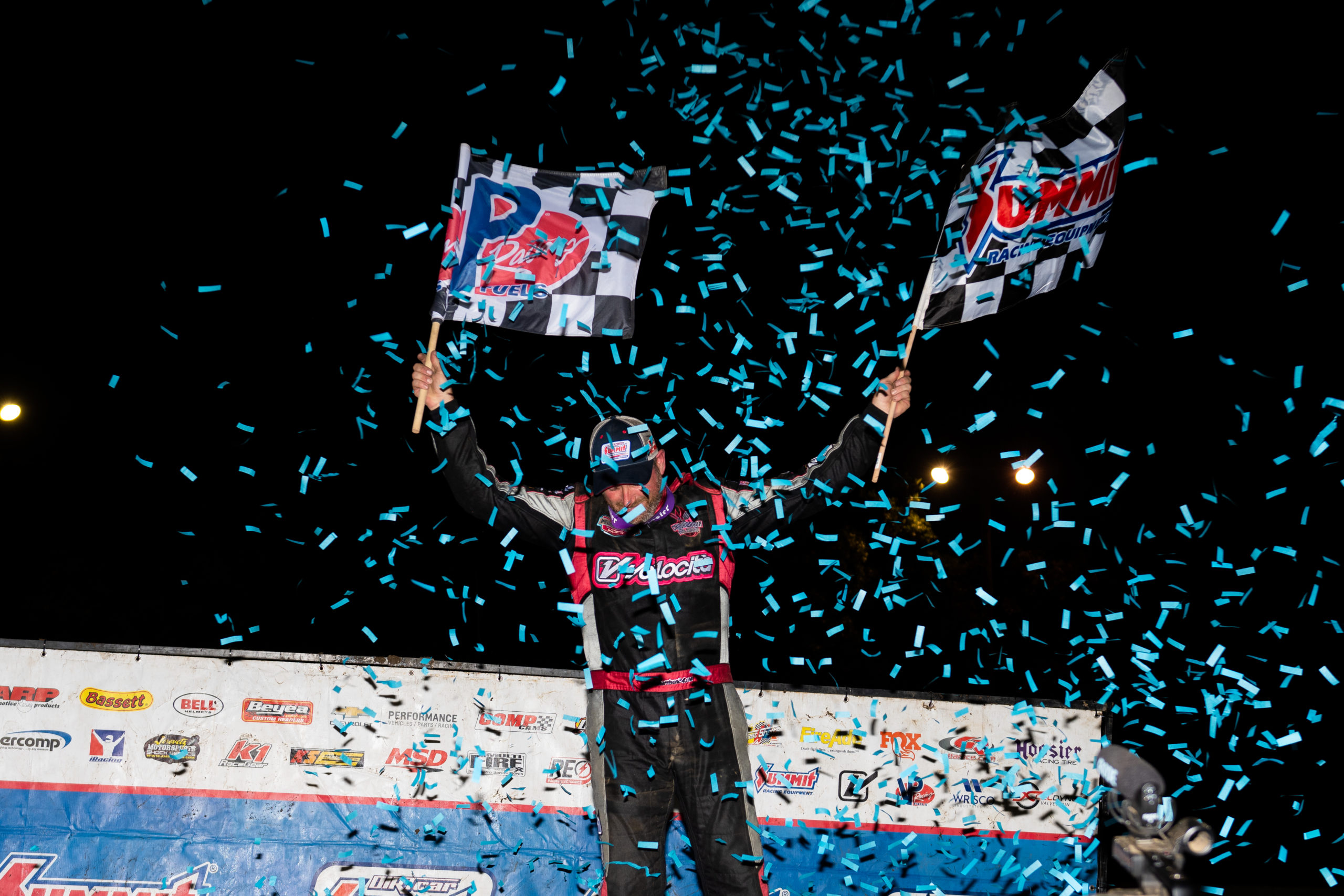 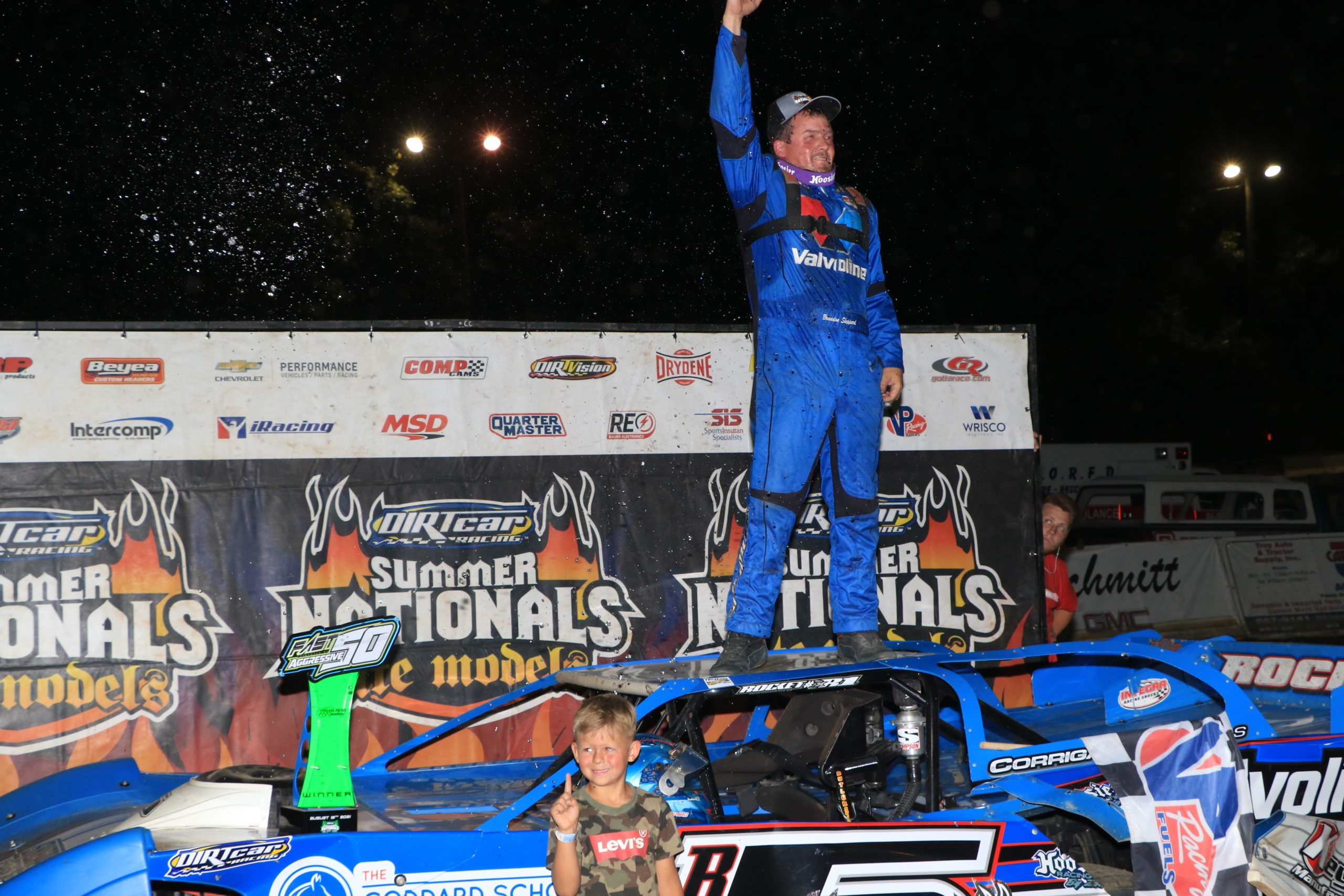 SHEPP-TACULAR: Sheppard Passes Pierce for the Win After Big Battle at Highland