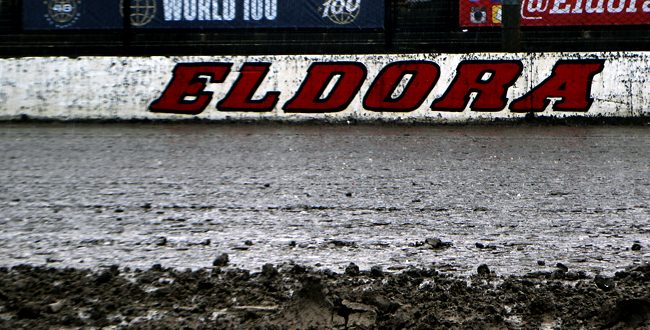 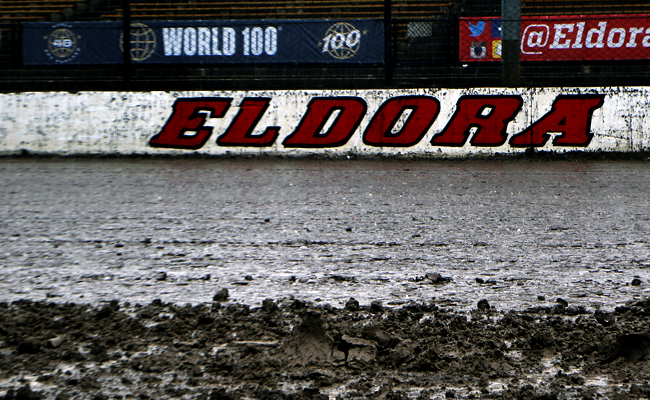 ROSSBURG, OH — Sept. 7, 2018 — Persistent rains and dire forecasts of storms and up to 50-mph winds, have forced DIRTcar Racing and Eldora Speedway to reschedule the highly-anticipated crown jewel of dirt Late Model racing, the World 100.

Rossburg, OH, is set to receive six inches of rain over the next couple of days, with probable storms. “It was impossible to hold the event,” explained Eldora General Manager Roger Slack. “We held on as long as we could, but it’s a matter of public safety.”

This late into the season, open dates for rescheduled events are difficult to come by. In true dirt camaraderie and in the interest of the sport, World of Outlaws Craftsman Late Model Series Director Matt Curl worked with Slack and Dirt Oval at Route 66 owner Sheri Hackenast to move the previously scheduled Chi-Town Showdown to 2019 in order to accommodate a rain date for the World 100 and allow World of Outlaws drivers to participate in what is now the Ultimate Racing Weekend.

The 2018 Chi-Town Showdown, featuring the World of Outlaws Late Models with DIRTcar Late Models and UMP Modifieds, has officially been cancelled. Curl and Heckenast are currently working on a 2019 date.

World 100 ticketholders should retain tickets, wristbands, and camping passes. All of these will be good for the reschedule dates on October 12 and 13. World of Outlaws Sprint Car Series #LastCallForThemAll tickets are available online.