Brownstown, Ind. – June 13, 2012 – Billy Moyer Jr. showed dominance that most know his Hall of Fame father for on Wednesday night capturing the opening round of the DIRTcar Summer Nationals ‘Hell Tour’ at Brownstown Speedway netting him $5,000 for his efforts.

Moyer started on the pole and would be virtually untouched leading all 40-laps of the way to his first ever Hell Tour victory. Moyer’s father, Billy Moyer, would have a spirited battle alongside Chatham, Ill., driver Brian Shirley with Shirley claiming the runner-up position in the final rundown. Moyer would finish third with Terry Casey of New London, Wis., and Jason Jameson of Lawrenceburg, Ind., rounding out the top five.

The tour will make its next stop at Kankakee County Speedway in Kankakee, Ill., Thursday for another $5,000-to-win event where Mike Spatola of Manhattan, Ill., picked up his first ever Summer Nationals win last year. 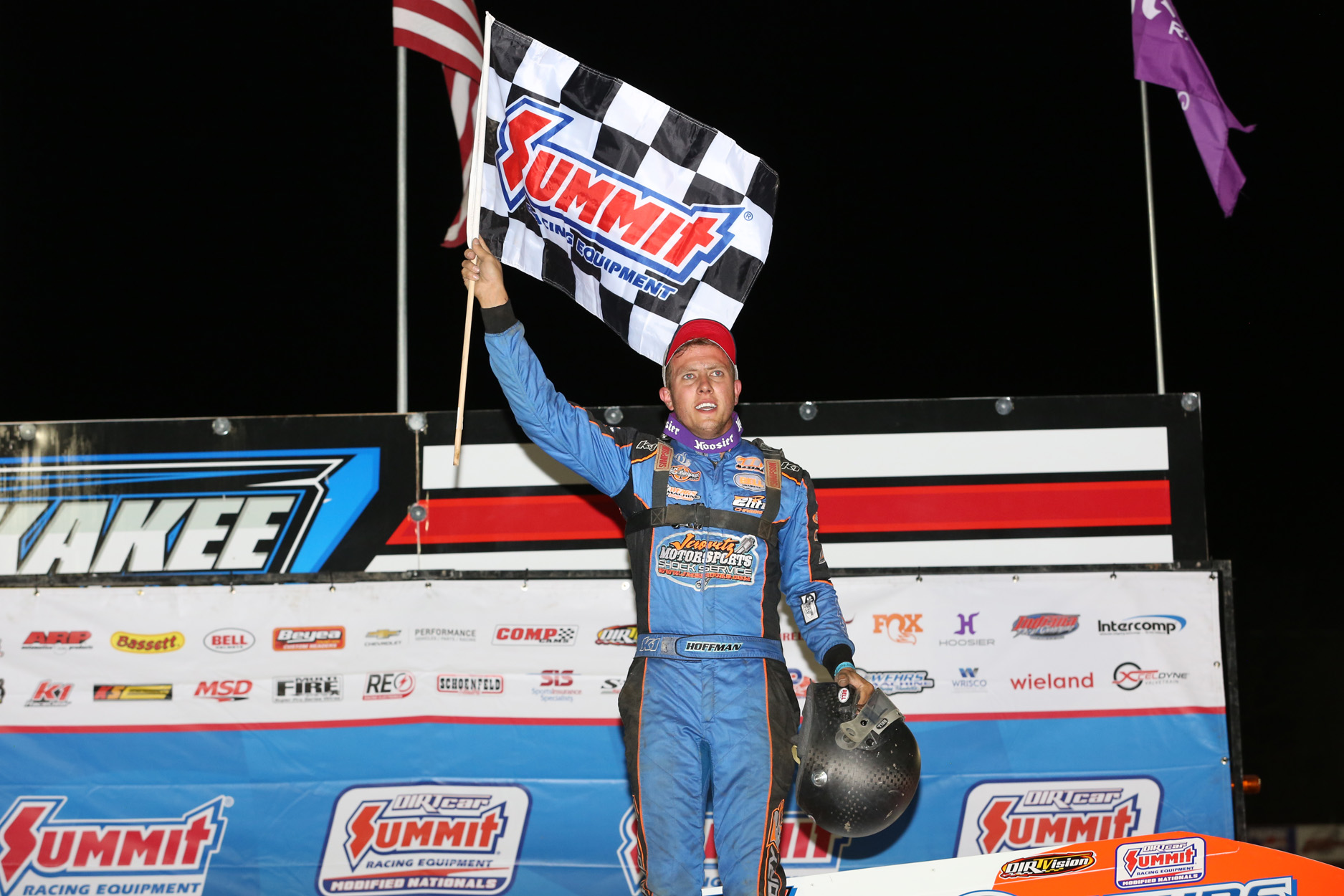