O’Neal used a strong restart on lap 20 to tail leader Brandon Sheppard of New Berlin, Ill., before making a lap 22 pass for the lead when Sheppard slipped over the cushion exiting turn two.

“Turns one and two were rough getting in and it was hard to hit your line every time,” analyzed O’Neal. “Right before the yellow flag we kind of got a run on him and I knew we had a shot there if we could stay out of the lapped cars.”

“We got the job done though, after the way we’ve struggled. My guys have worked really hard and it’s paying off.”

Shirley’s point lead was extended to 76 markers over Babb. The 2012 DIRTcar Summer Nationals Tour wraps up with a visit to Attica Raceway Park in Attica, Ohio on Friday night for a $5,000-to-win race followed by the finale at Oakshade Raceway in Wauseon, Ohio for the $10,000-to-win Birthday Race. 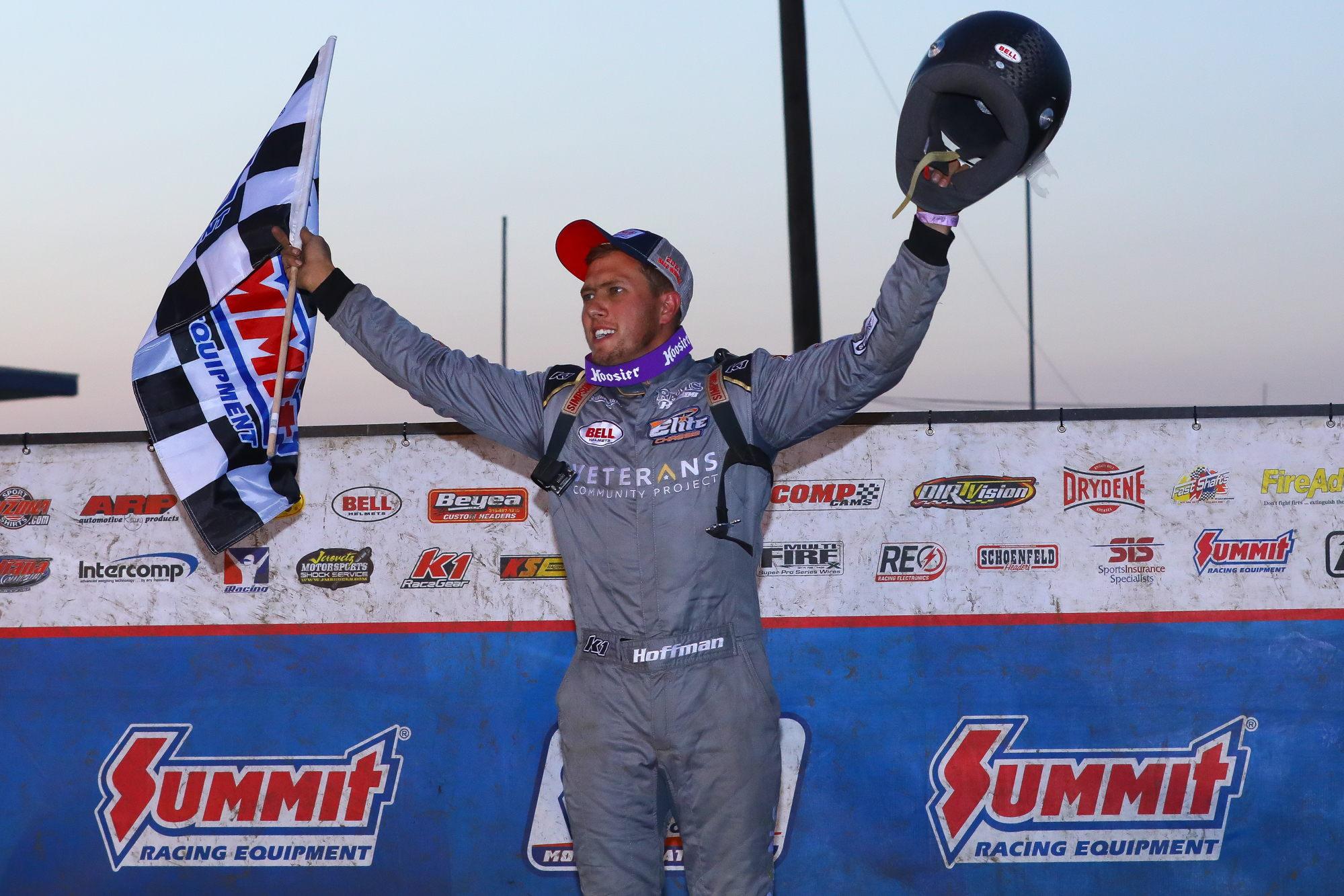 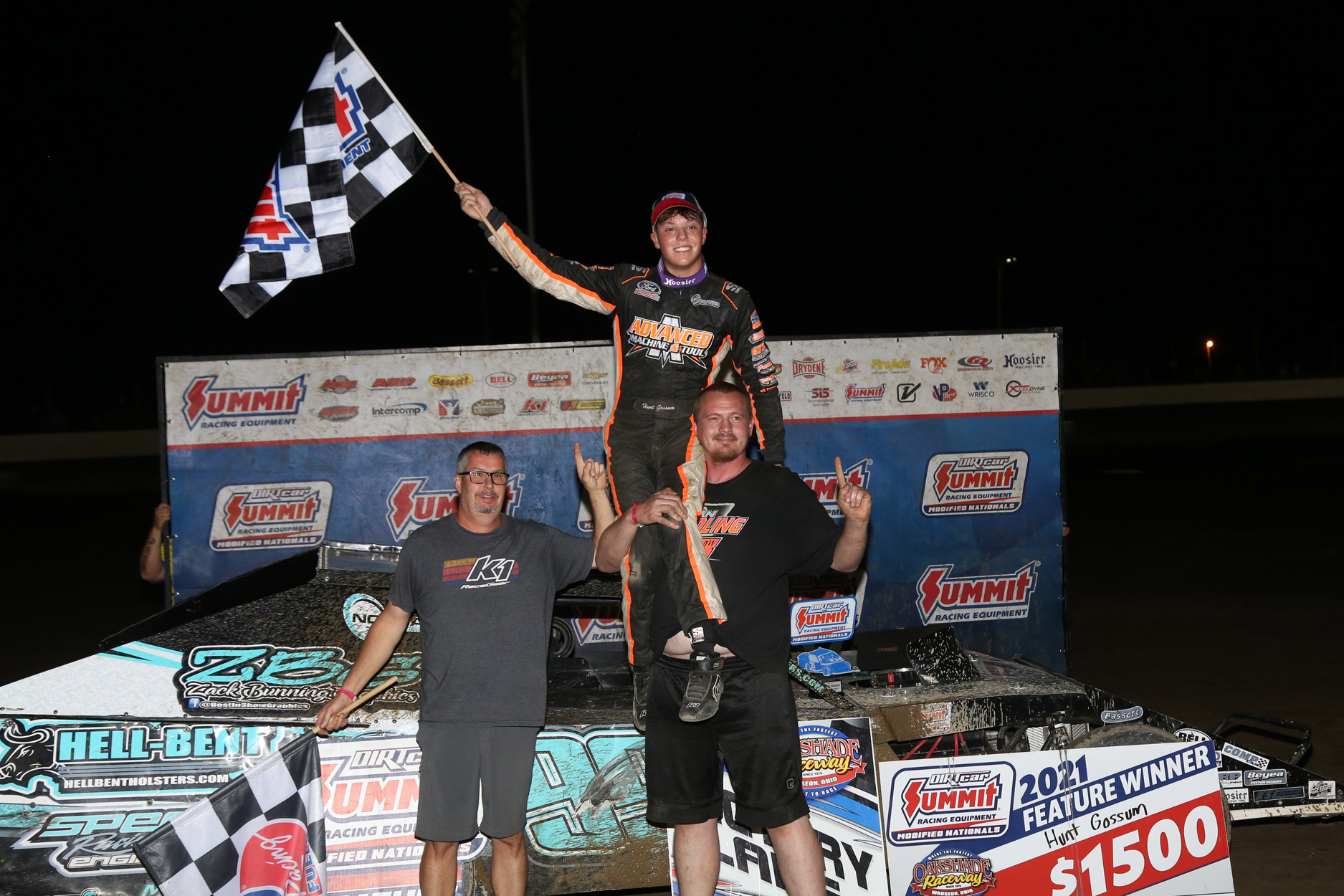