Phillips’ started on the pole for the Andy’s Frozen Custard / John Kuntz Memorial and led all 40 laps enroute to a $3,000 payday.

Jeremy Payne of Springfield, MO had high hopes of getting to victory lane as he had won the last two years of the event, however it was not meant to be and Payne would finish second.

Kelly Boen of Henderson, CO started sixth in the feature and ran in the top four for most of the race. Boen would make the pass on Al Purkey of Coffeyville, KS on lap 25 and hold to finish third.

Justin Wells of Aurora, MO started eleventh and meticuously worked his way through traffic finishing in the fourth spot just ahead of Purkey who crossed the line in fifth.

B feature winners were: Brad Looney and Dustin Mooneyham 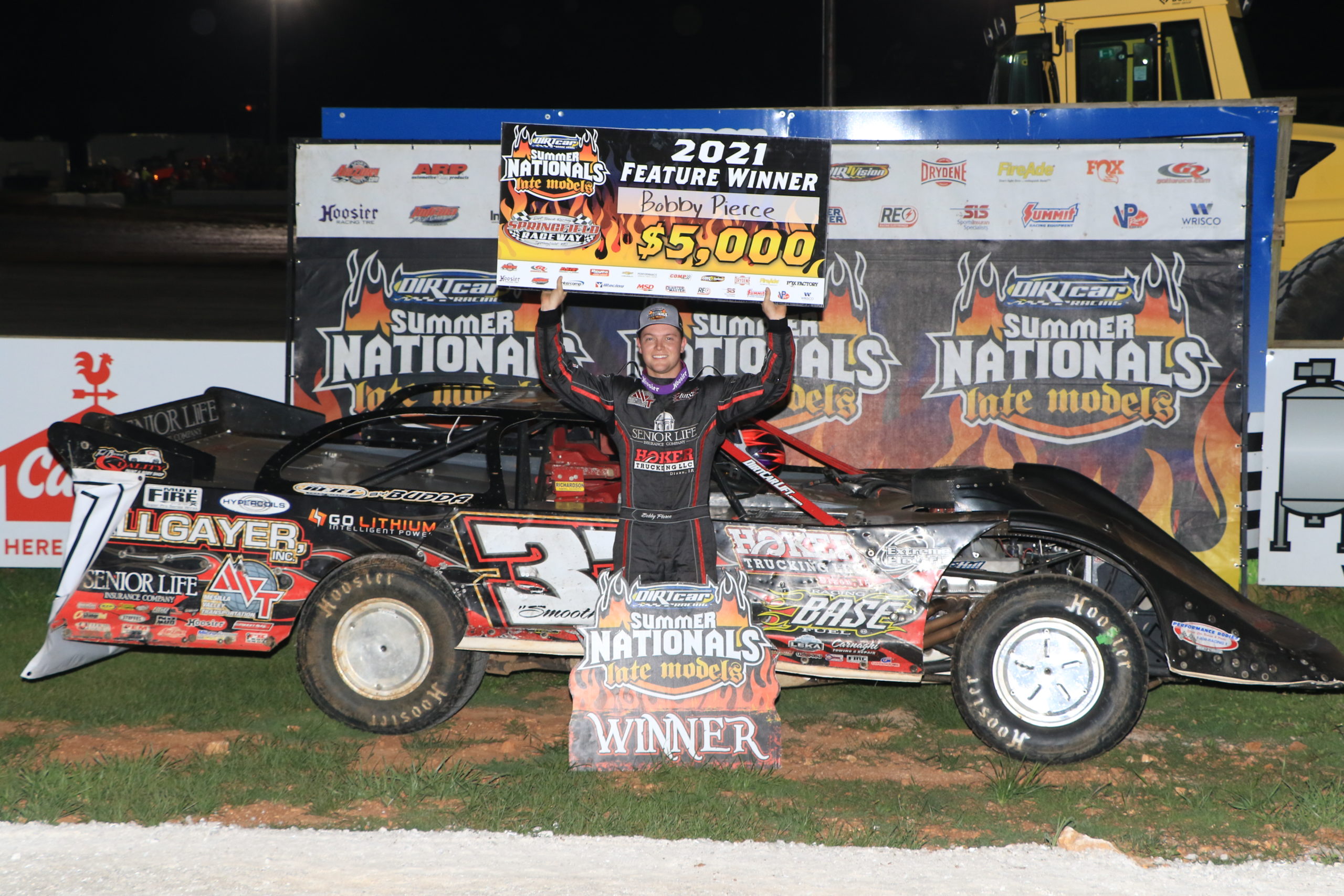 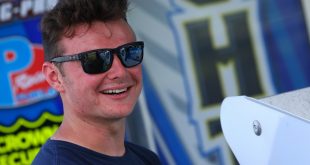