Ryan Unzicker knows that for a fact after making a pass on Wendell Wallace of Batesville, Ark., for the lead on lap 39 of 40 Sunday night to capture his first Hell Tour win of 2012 worth $5,000.

Unzicker, the defending DIRTcar Late Model National Champion started seventh and meticulously worked his way to the front setting himself up for a three way battle with Wallace and Brandon Sheppard of New Berlin, Ill. Wallace and Unzicker would driver under then leader Sheppard and duel over the final two laps with Unzicker taking the win at the line by a nose. Wallace would settle for the runner up spot after leading during multiple points throughout the main event. Defending Summer Nationals Champion Shannon Babb of Moweaqua, Ill., would finish third. Brian Birkhofer of Muscatine, Iowa, and Bobby Pierce of Oakwood, Ill., would round out the top five.

The tour will take Monday off, and return to action Tuesday night at Spoon River Speedway in Banner, Ill. 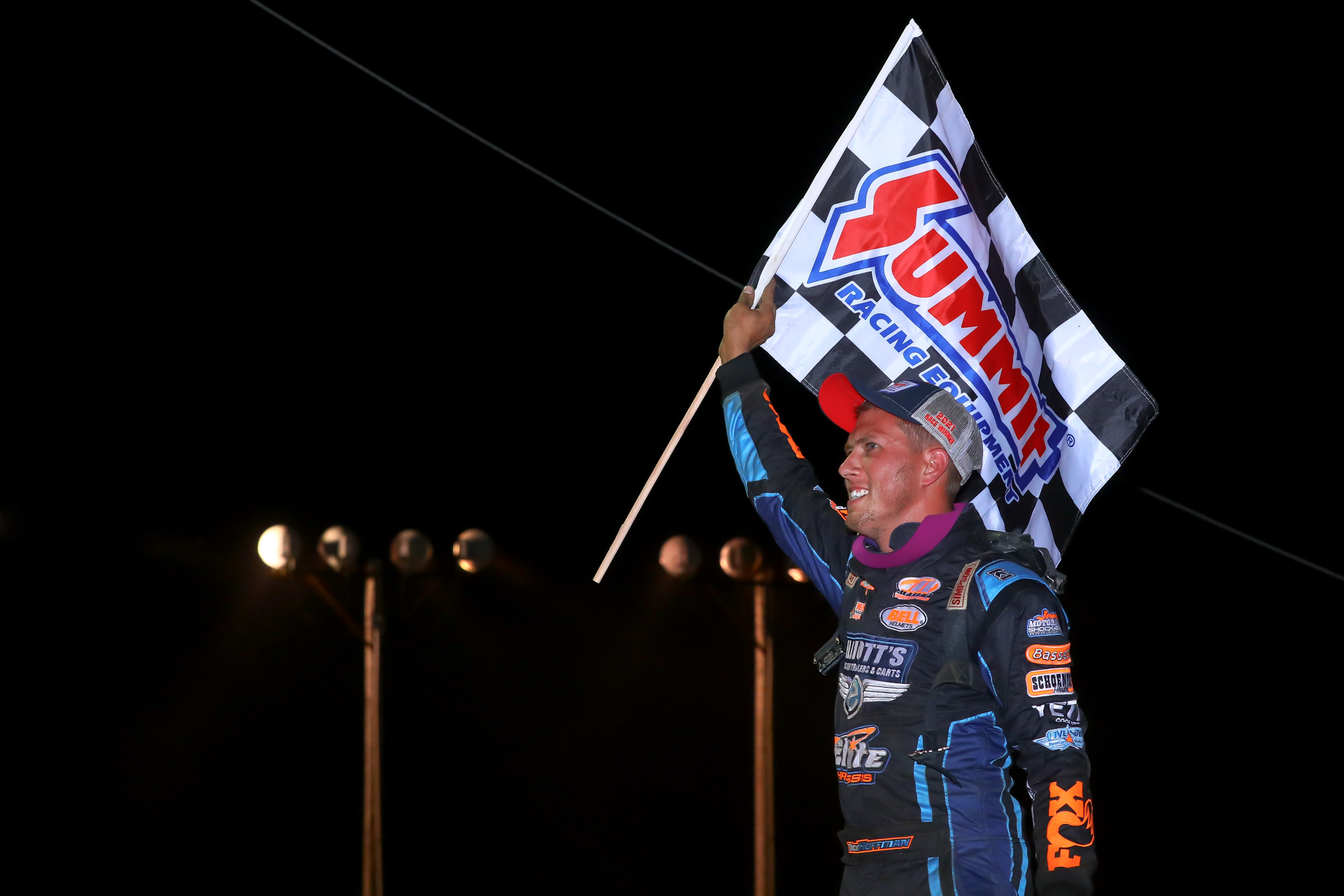 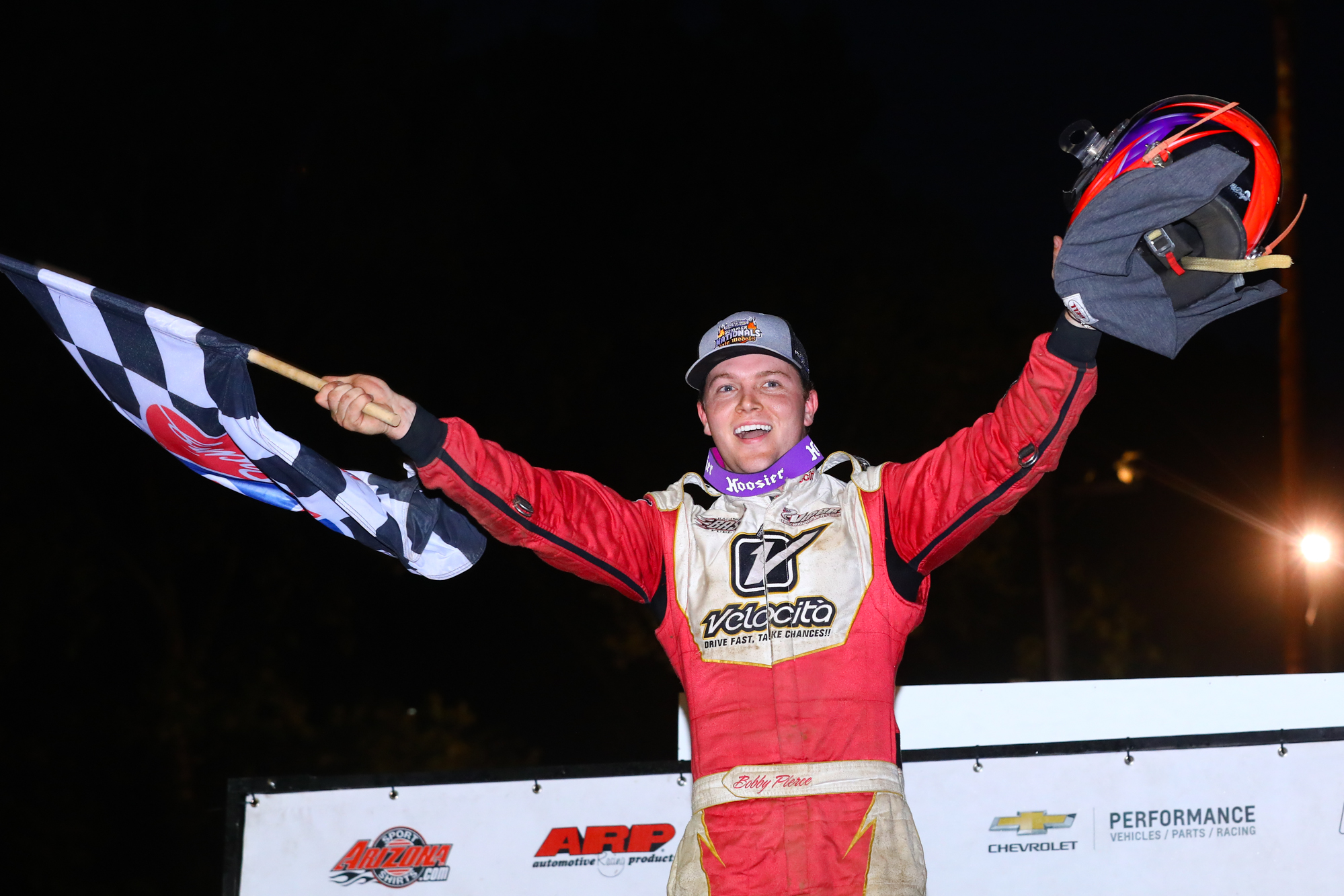