For the second time in three years, Mike Harrison, of Highland, Ill., captured the overall season title on the strength of his four victories in the series where a driver’s seven best finishes count toward the championship.

On Saturday night, Babcock, of Wayne, Ohio, was third in his heat race, resulting in a fifth-row starting position. Second-place starting Matt Hamilton pulled out to an early lead, shooting around the outside of pole-sitter Mark Anderson.

Hamilton dominated early and looked to be the car to beat, with Babcock slowly working his way to the front. Babcock stayed glued to the bottom as he made his way around Collin Thirlby, Dona Marcoullier and Steven Brooks before setting his sights on leader Hamilton, who had built a large advantage.

Babcock, using a lapped car as a pick, got to the inside of Hamilton with 8 laps left, but Hamilton held off the challenge to his inside. Hamilton cleared Babcock before lapped traffic would come into play again one lap later, and this time it cost Hamilton the lead and eventually the victory.

Babcock and Hamilton raced side-by-side for the next five laps as they diced through lapped traffic, with Babcock clearing Hamilton with two laps remaining. A caution waved as the leaders came to the white flag, resulting in the leaders being bunched back up and taking lapped traffic out of the equation. On the ensuing restart Babcock pulled away from Hamilton and secured the $1,000 checkered flag. 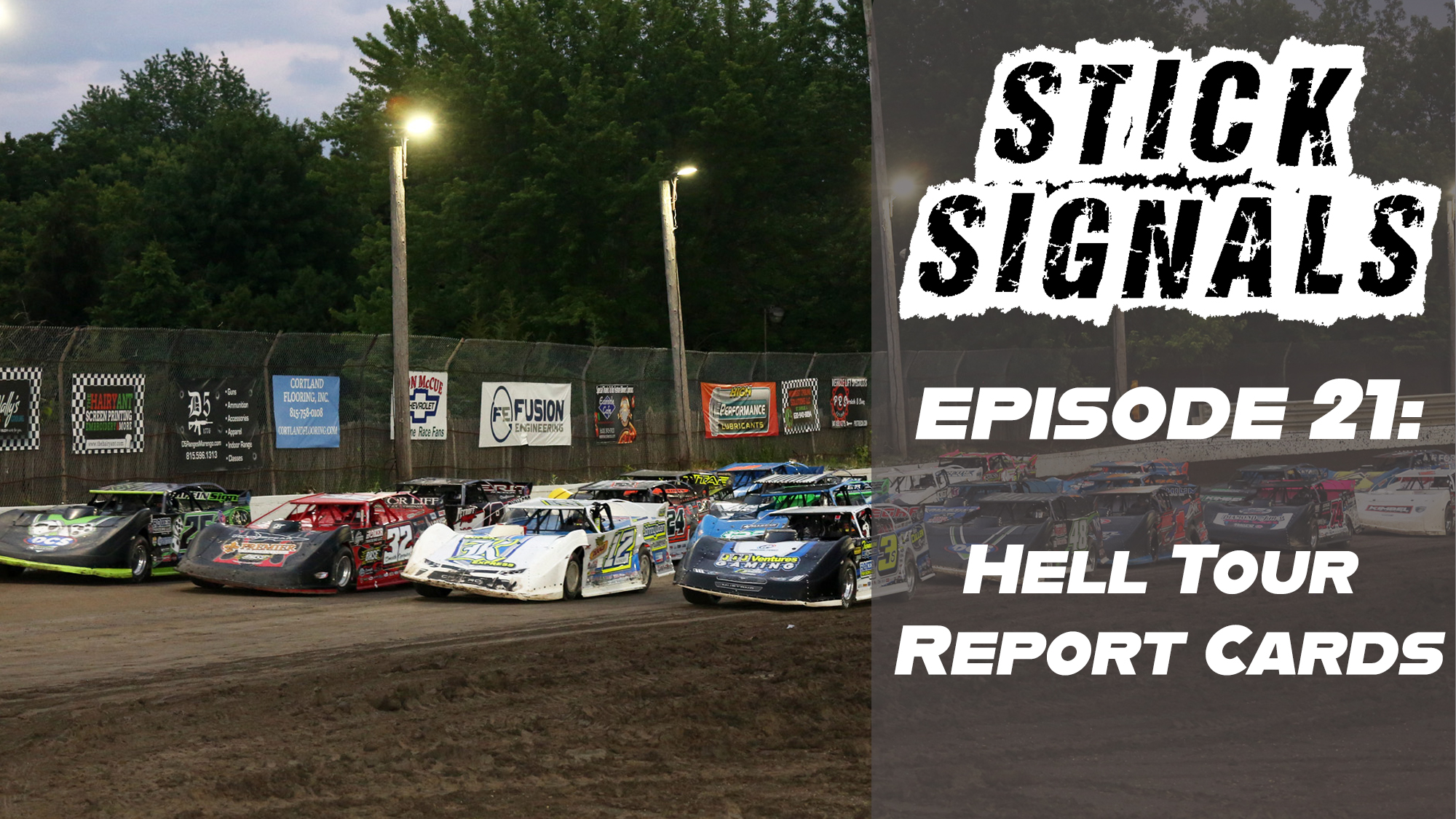 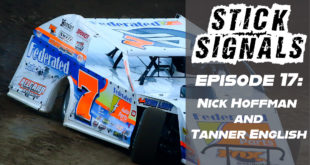