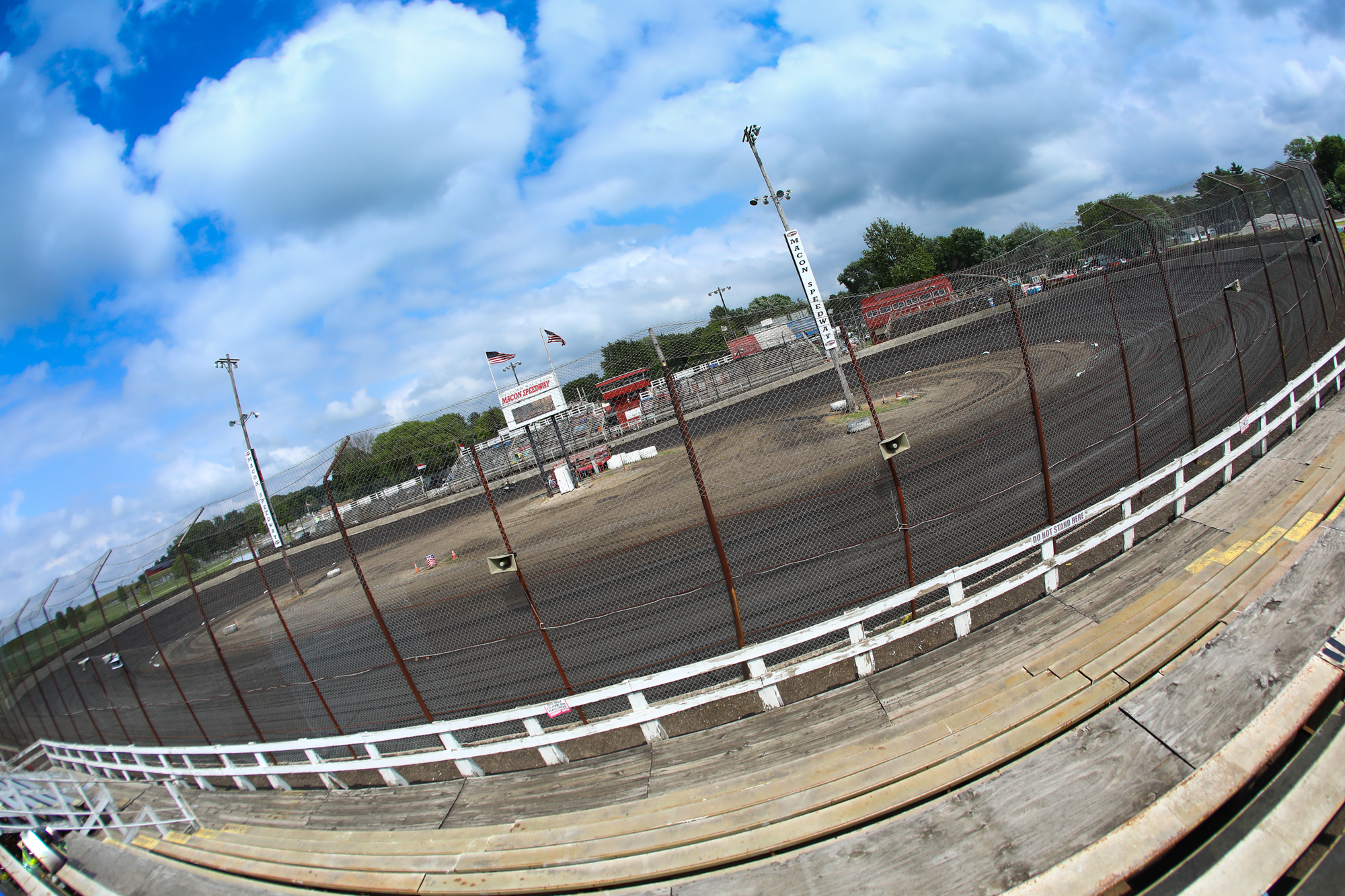 With the points-paying portion of the 37th annual DIRTcar Summer Nationals season complete, the Hell Tour now turns its attention to the non-points makeup events remaining on the schedule.

The Summer Nationals portion of the event will resume action with the third Summit Modified Heat Race – exactly where the program was halted when the rain fell. Late Model Heat Races, plus Cyber Stock and Warrior action will follow. The Late Model portion of the show will also count toward the Allstar Challenge Series, contesting a 40-lap, $5,000-to-win Feature, while the Summit Modifieds will race 25 laps for a $1,500 grand prize.

Most of the drivers that registered to compete on the original race date are projected to return to the finish the event. It’s going to be a who’s-who of the DIRTcar Late Model East Region, which includes Eric Spangler, Greg Gokey, Travis Stemler, Chad Finley and Brandon Thirlby. The Michigan UMP Modified Region will likely have its contenders as well, including Jeffrey Erickson, Rick Swartout, Chad Bauer and Steve Schellenberger.

Several of Illinois’ brightest Late Model stars are projected to compete for the $5,000 grand prize, including Bobby Pierce, Ryan Unzicker, Jason Feger and Kevin Weaver, among others.

Farmer City Raceway – Canceled
The Summer Nationals and Summit Modifieds’ annual stop at Farmer City Raceway was postponed by rain on July 15, with hopes of finding a new date. DIRTcar and track officials have since determined there is no date suitable for both parties to hold the event, canceling the program altogether.