Burnside, KY- May 7, 2011- The American Modified Series would be set to present its 2011 series opener on Saturday evening with a first-ever visit to the Brandon Hardgrove promoted Lake Cumberland Speedway in Burnside, KY, but Mother Nature had other ideas and forced the postponement of the event.

Time trials were completed and just as the track’s Super Late Model division was finishing up their heats, rain showers began to fall over the grounds making the race surface unsafe for competition and with more rain showers predicted to come in, track and series officials were forced to postpone the event.

This event has been rescheduled for Saturday evening May 28. The event will be a complete new show, starting over, and all drivers will be welcome to compete at this event.

The American Modified Series will now open its season on Friday May 13 at the Mike and Judy Miles promoted Bloomington Speedway in Bloomington, IN, followed by a Saturday May 14 date at the David and Anita Ferrell promoted Bluegrass Speedway in Burnside, KY. 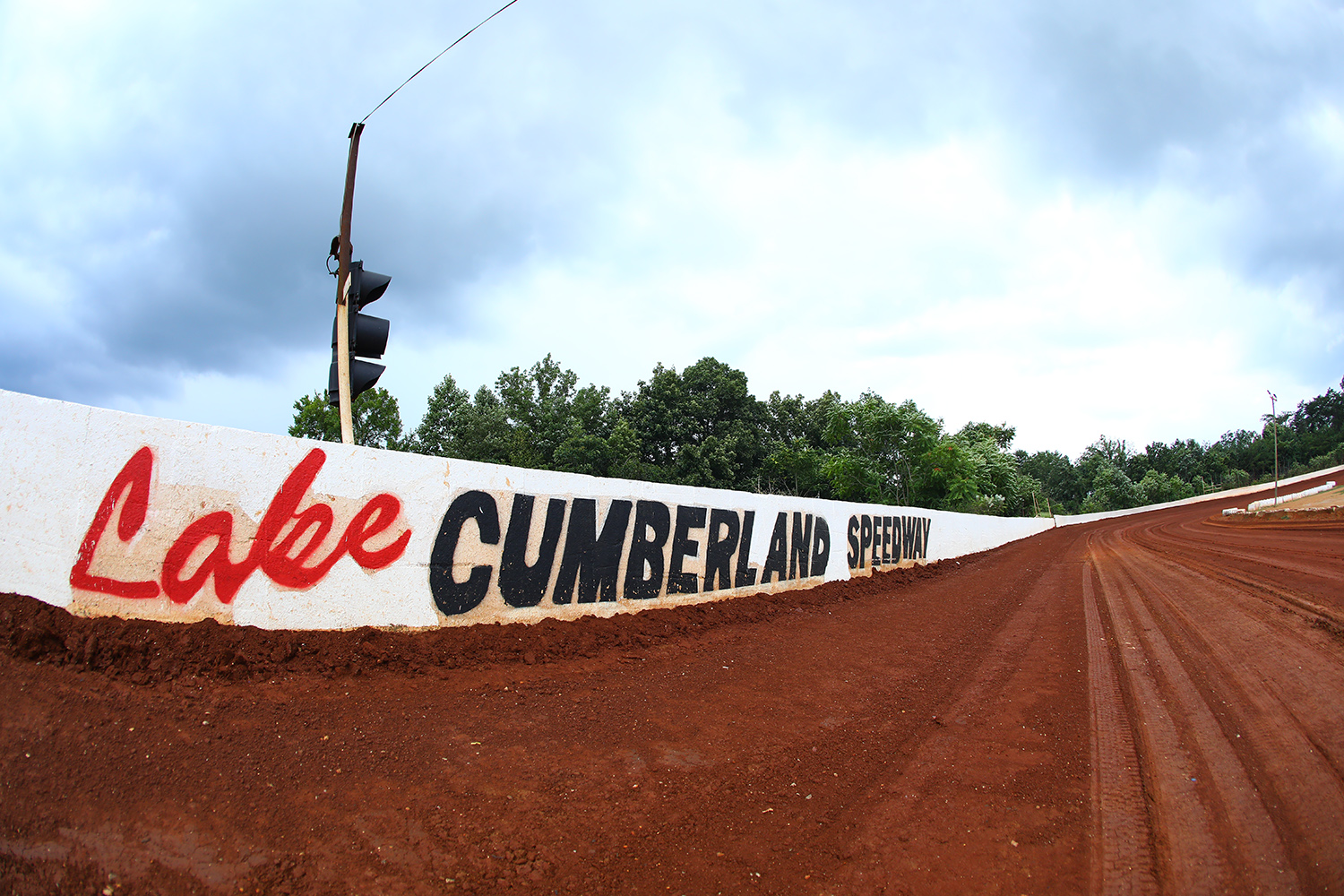 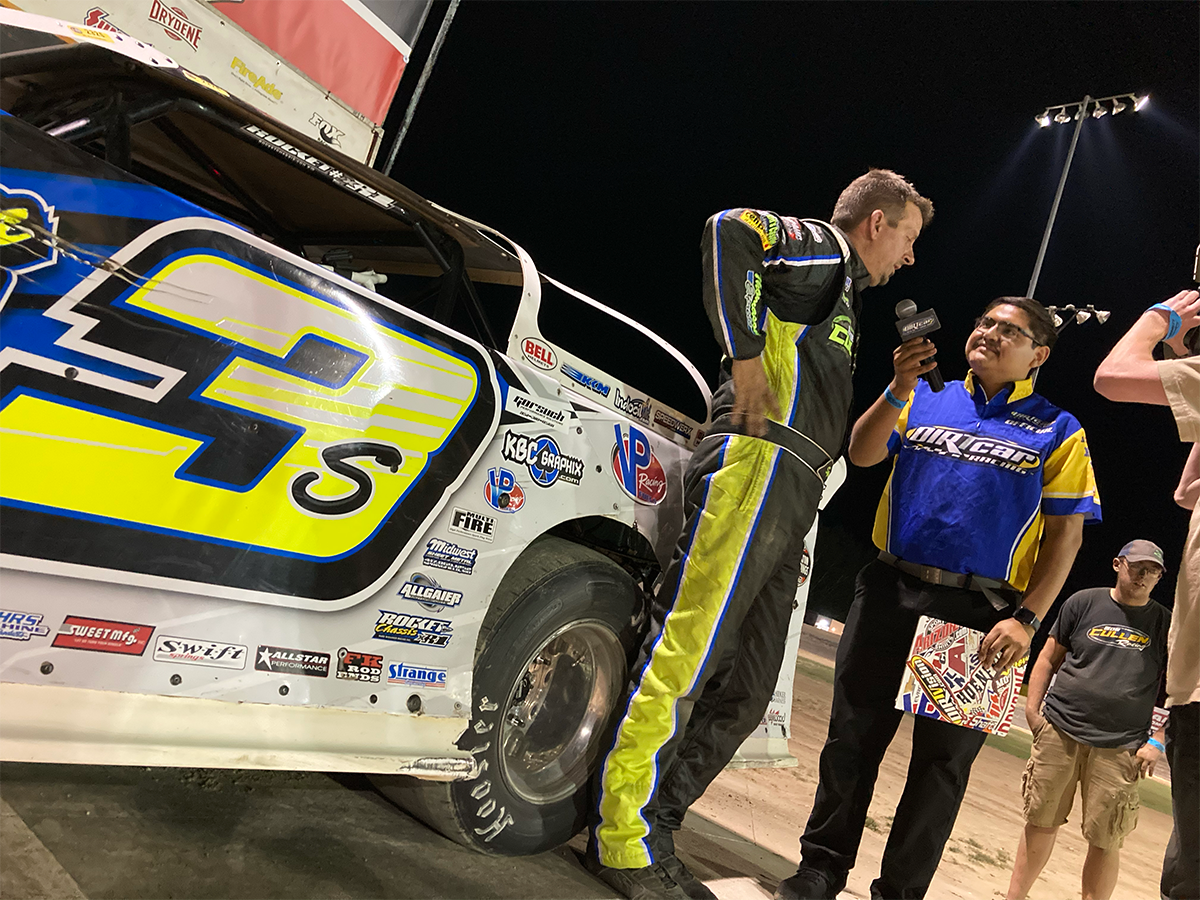