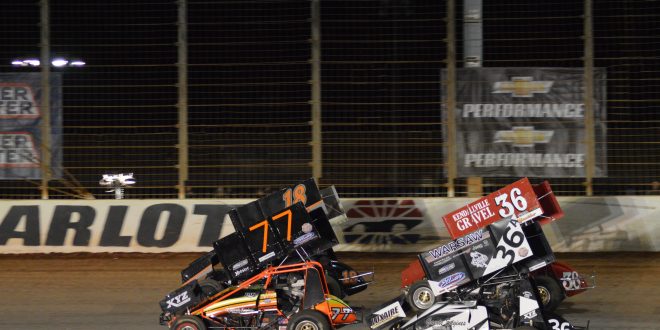 The Pro Sprint division was the smallest of all nine divisions at the OneDirt World Short Track Championship at The Dirt Track at Charlotte Motor Speedway. 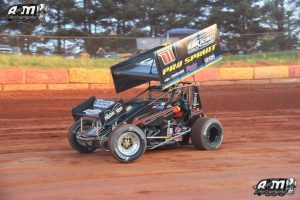 As a baby instead of lullabies, Chris Puskas would fall asleep to the hum of a Big Block Modified engine.
“My dad and my uncle both raced when I was born but my uncle would keep his car across the street from my parent’s house and every night they would walk over there and crank the engine to put me to sleep. I would fall asleep listening to that every night,” said Puskas.
Now at age 25, Puskas has behind the wheel of a sprint car for 15 years. Normally racing at Mountain View Speedway and Friendship Speedway with the Carolina No Bull Sprint Series, he is put up against engines that are bigger than his ultimately finishing second in points for the season. The ONEDIRT World Short Track Championship is the first time that Puskas will be running with cars from the same size engine.
“All season we’ve been reminding ourselves of the big picture saying ‘Push for Charlotte Push for Charlotte’,” said Puskas. “I’ve had a note on my dashboard all season saying ‘just make it last’. This is our Super Bowl, World Series and Daytona 500. We are out for blood here. We want to see how we add up with these guys. We want to win this whole thing. We want to win Charlotte.”
Puskas said that he has changed the note on his dashboard for the first time all season to “don’t hold back”. 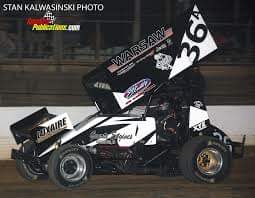 Kevin Atkins is winding up his 31-year career in the racing industry at the OneDirt World Short Track Championship.

“I don’t really have any post retirement plans. I’m retiring so I want to win it this weekend. If I win, it will give me 10 feature race wins this year, and that’s a good way to end it,” said Atkins. “I probably won’t stay out of a race car forever. I may jump in a seat here and there but I won’t be doing it every weekend.”

Atkins looks forward to spending more time with his family on the weekends, as his son (11) and daughter (16) are highly involved in sports and activities. 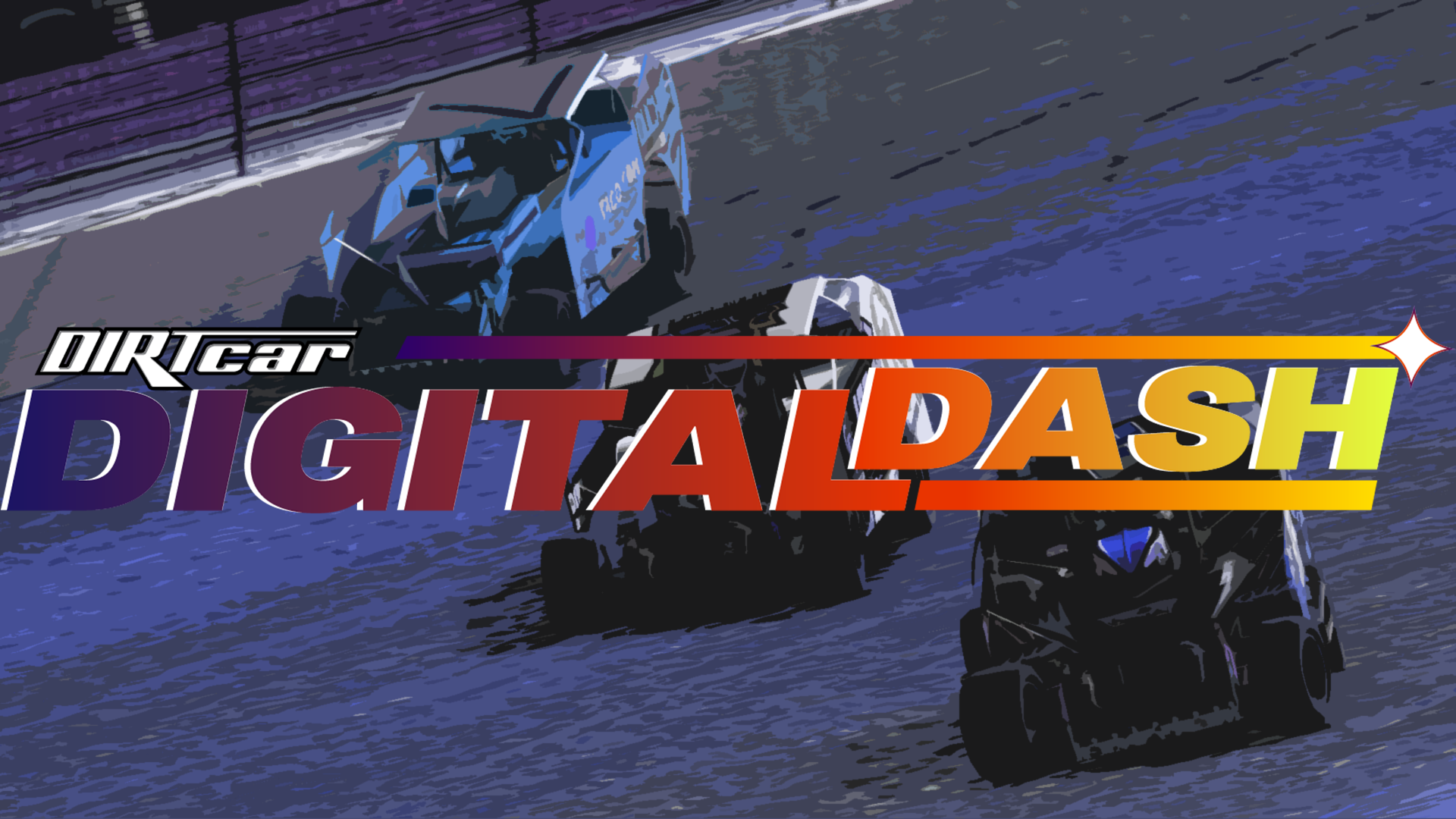 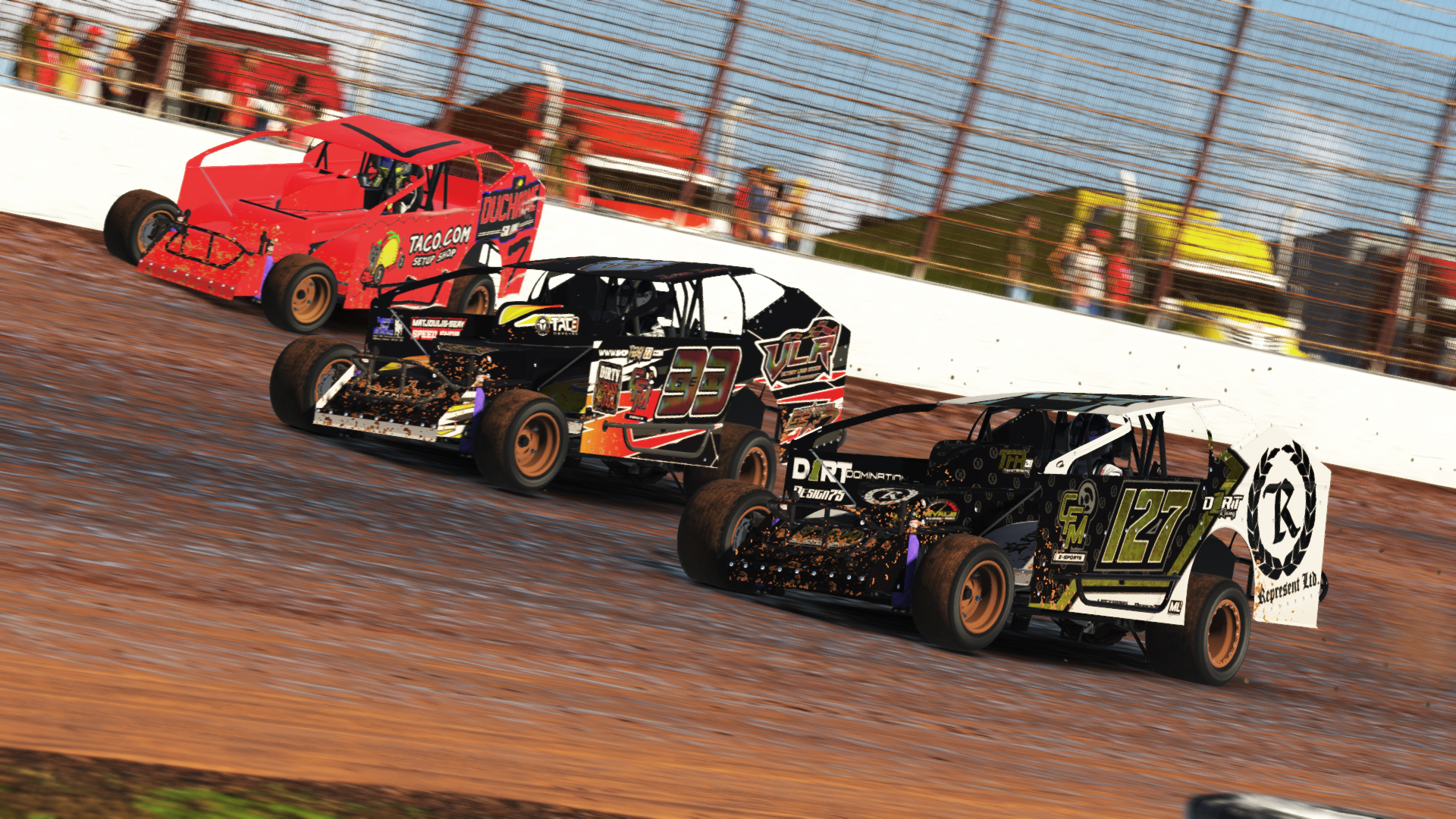