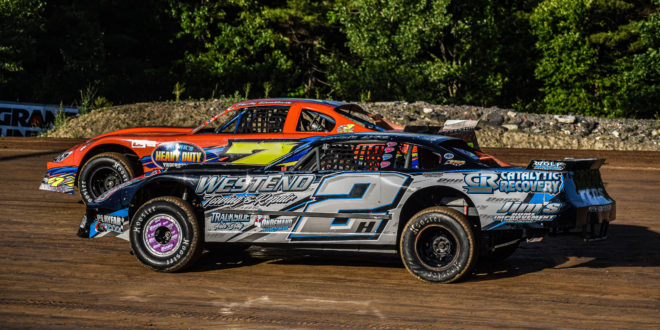 MALTA, NY – DIRTcar Pro Stock dynamo Luke Horning maintained the focus of a heavy-weight title fighter throughout the turbulent 2020. He captured his first Hoosier Racing Tire Weekly Championship in addition to the prestigious Albany-Saratoga Speedway track championship, and aims to carry the momentum of that success into the 2021 season.

Horning, from Gloversville, NY, racked up a total of eight DIRTcar Pro Stock wins at three tracks: Glen Ridge Motorsports Park, Utica-Rome, and Albany-Saratoga Speedway. Not only did he park the #2H in Victory Lane across New York throughout the season but was also enviably consistent, accumulating 26 top-fives in 32 starts.

He’s proud of the foundation of success that he and his team have built and they are coming in prepared to defend their Albany-Saratoga track championship.

“All those tracks are great to win at,” Horning noted of his 2020 season stats. “Winning at Malta is great because that place is standing room only every week and to get a win there you are beating the best of the best. Lyle [Devore] does a great job there. The facility is top-notch and the track is great. Even if it rains all day they’ll get the race in. A lot of tracks have six-seven drivers that can win. Malta has 15 that are really good and 10 that can go out and win anywhere they go. Getting through traffic is tough but the racing up front is great. They put in that inside jersey barrier in so you can’t dive bomb into the mud anymore and it creates great racing.”

With Glen Ridge Motorsports Park coming into the DIRTcar fold, they have made Fultonville, NY a Pro Stock hub on Sundays with their widened, banked quarter-mile oval. Horning is looking to build a legacy at Glen Ridge.

“Glen Ridge is a tight bullring where you are up on the wheel so to get a win there is a big deal too,” he noted. “I’ll never leave Glen Ridge. Ray from West End and those guys have supported me since the street stock days. We’re now the all-time winners there in the Pro Stocks. You go to Fonda and you hear about Kenny Gates and you go to Malta and you hear about Joe Santoro. That’s something that in a couple of years people will hear about me and Glen Ridge. A lot of these tracks have already been racing for so many years, but I started on the ground floor at Glen Ridge to build my resume.”

Despite all of the success, there was one race Horning wanted back and that was the widely watched OktoberFAST presented by DIRTVision finale at Weedsport Speedway. He started the Feature deep in the field and came a lap away from the signature victory.

“That deal at Weedsport was tough,” Horning said. “I set the fast time in the Time Trials, won the Heat Race, and then started in the back after a bad draw. I really wanted to catch [Nick] Stone on the last lap. That one still bothers me a little bit. You are trying to get through traffic, the track is slick, but you’re running out of the laps. When that race stretched out on green flag laps the leader is gone, you get through traffic.”

Race fans can catch the #2H once again at Albany-Saratoga Speedway, Glen Ridge Motorsports Park, and on the DIRTcar Pro Stock Series tour in 2021. 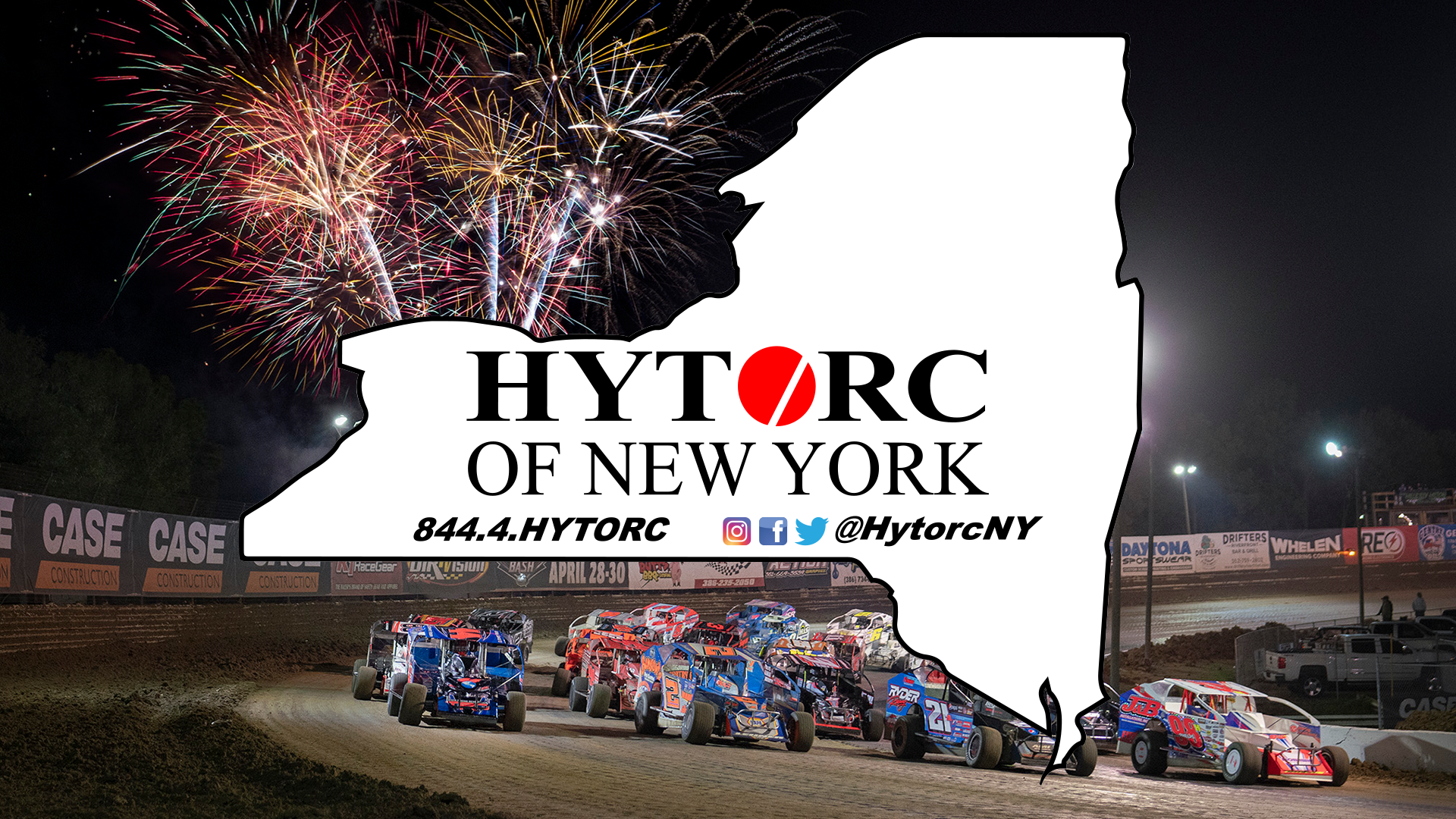