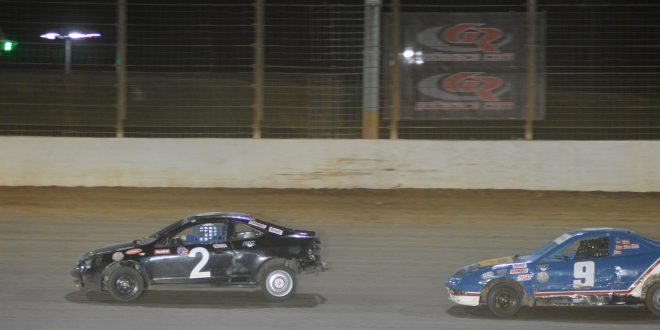 Owning his own track and running his own car, Mike Budka Jr. has both hands in the pot of the racing industry. With 30 years of racing under his belt and a strong family influence on his passion, it’s been a lifelong dream of Budka’s to own his own track.

Mountain View Speedway in Boone, NC was closed for 18 years before reopening two years ago.

“It’s been an experience the last two seasons to say the least. We look forward to hopefully being able to race [at Mountain View Speedway] for many more seasons,” said Budka. “We have a tight knit group of family and friends up here in the industry who help us out at the track and who enjoy racing.”

Budka will be racing in the FWD/Hornets division and his Mountain View Speedway crew will be working at both the World Short Track Championships and World Finals pushing and towing vehicles on and off the track.

“The fact that we are given the opportunity to race on a very well-known race track is a privilege in itself,” said Budka. “So since we were already going to be there working we thought ‘what the heck’ and started getting the car ready, the camper ready and our trucks ready. It’s already been a busy week and it’s only just begun. But, as my dad taught me that a long time ago, if you’re not going to the races to have a good time, then why are you going? So, that’s my motto.”

Normally racing at his quarter-mile bullring, Budka is willing and ready to lay it flat on the four-tenths mile oval at the Dirt Track at Charlotte.

At only 25 years old, PJ Bleau marks his twentieth year racing. At only five years old, Bleu sat behind is first racing machine, a go-kart.

“My father drove when I was born and stopped racing when I was two so he kind of passed it on to me,” said Bleau. “He’s been helping me out throughout my whole career. He’s been one of my biggest influences.”

Bleau also paid a tribute to his car owner.

On a tight schedule between balancing work and racing, Bleau and his team usually travel late the night before a race. For World Short Track Finals that isn’t the case. They are headed down south a few days early and are looking forward to catching some rest before the big weekend.

Scott Calhoun has played around with a lot of different cars throughout his 10-year history in the racing industry, but he’s found himself driving the FWD/Hornets for the past two years. Having never visited Charlotte Motor Speedway he’s not sure what to expect but is hoping to qualify and make it to the features.

“There’s a lot of different people who have helped me along the way,” said Calhoun. “The best advice I’ve ever gotten is to pay attention, take my time and focus on what I’m doing.”

Dustin Cisco will be arriving at Charlotte Motor Speedway for the first time on Friday afternoon accompanied by family, friends and his FWD/Hornet. Cisco won’t be able to hit the track early for practice on Thursday but doesn’t think it will hinder his success for the weekend. Running with the CNL Racing team, he plans to juggle ideas and comments about the track with his teammate and fellow FWD/Hornet driver, Shane Loving.

Cisco also seeks advice and help from his father, who used to race rear wheel drive vehicles, so when he started racing front wheel drive cars there was a learning curve for the both of them.

“Front wheel drive cars are interesting and completely different. Everything about them is completely backwards and upside down from a rear wheel drive. At first it takes a lot of thinking but we’ve gotten them figured out. We are ready to get out there and figure it all out,” said Cisco. 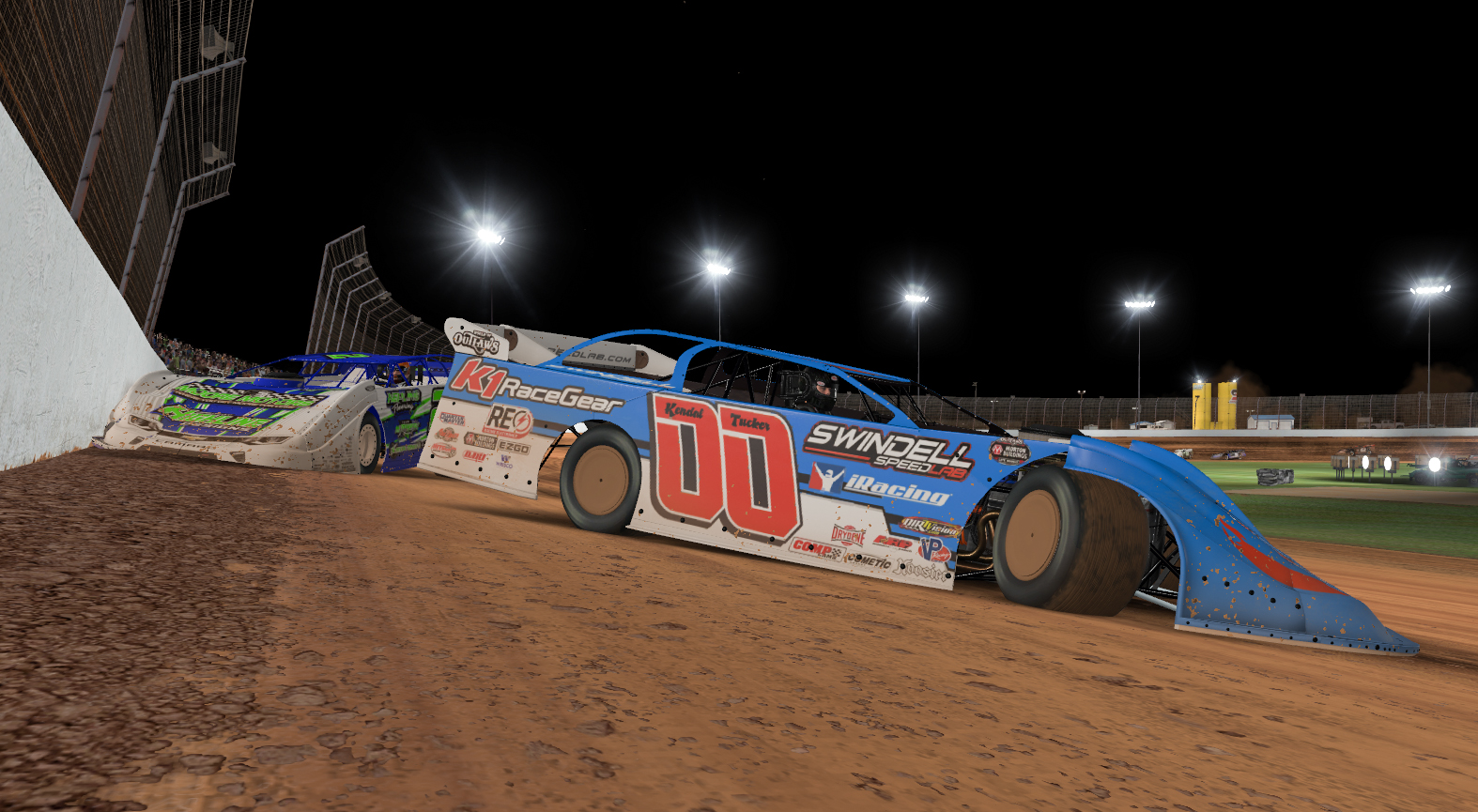 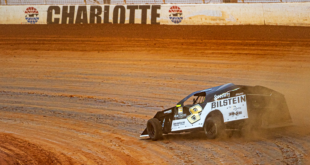