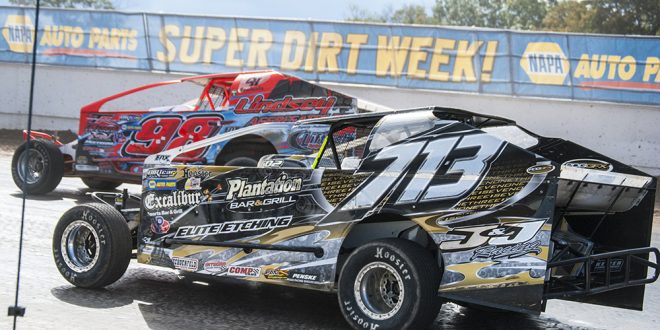 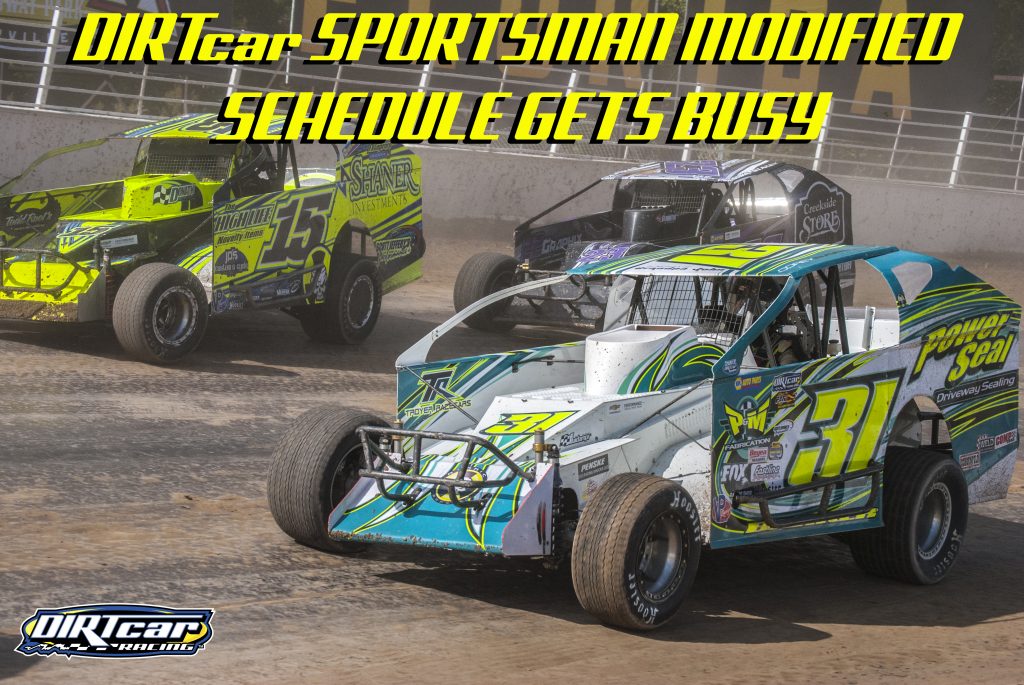 First the bad news: The DIRTcar Sportsman Central Region Feature race at Land of Legends Raceway has been cancelled after two failed attempts. Both June 23 and August 29 saw heavy rains drown out any chance of holding the event. Unfortunately, the race will not be made up due to scheduling conflicts.

The next DIRTcar Sportsman Modified North Region race is on Sunday, September 2 at Cornwall Motor Speedway. They race in support of the DIRTcar 358 Modified tour stop to close out the Modified racing season at Cornwall. The West Region fires up with a triple-header September 7-9. Ransomville, Merritville, and Humperstone Speedways all host DIRTcar Sportsman specials.