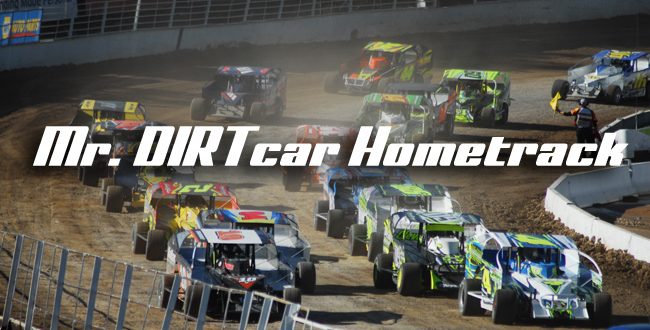 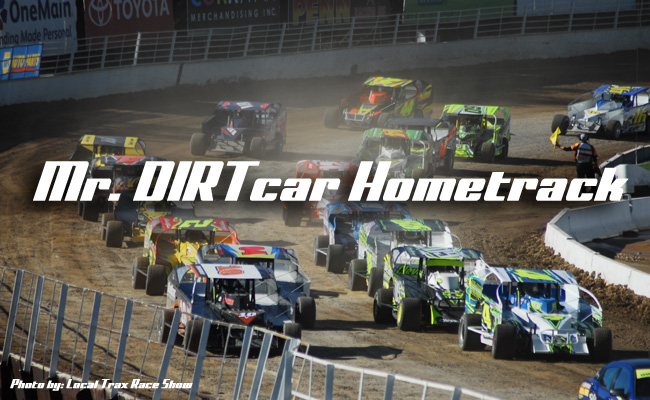 For the seventh consecutive season, one driver from each of the Big-Block Modified, 358 Modified, Sportsman Modified and Pro Stock divisions will walk away as Mr. DIRTcar Hometrack Champion in 2017.

Mr. DIRTcar Hometrack Championship now recognizes local heroes who run at weekly DIRTcar-sanctioned track in the Northeast. The champion in each of the four divisions takes home between $1,000 to $6,000, depending on that division.

How It Works
A driver’s best 16 finishes are recorded throughout the season, from January 1 through Labor Day Monday (September 4 this year). Drivers receive 60 points for a win, 56 points for second, and so on decreasing by two points through the field. Once a driver reaches 16 races, his worst finishes are thrown out, leaving only the best results to count towards the Mr. DIRTcar Hometrack Championship title.

Stay up to date on Mr. DIRTcar Hometrack Championship standings and news through weekly news releases and social media highlighting the weekly Big-Block Modified, Sportsman Modified, 358 Modified and Pro Stock events, local tracks and stand out performances. Information on the championship points battles will be available at www.dirtcarump.com.