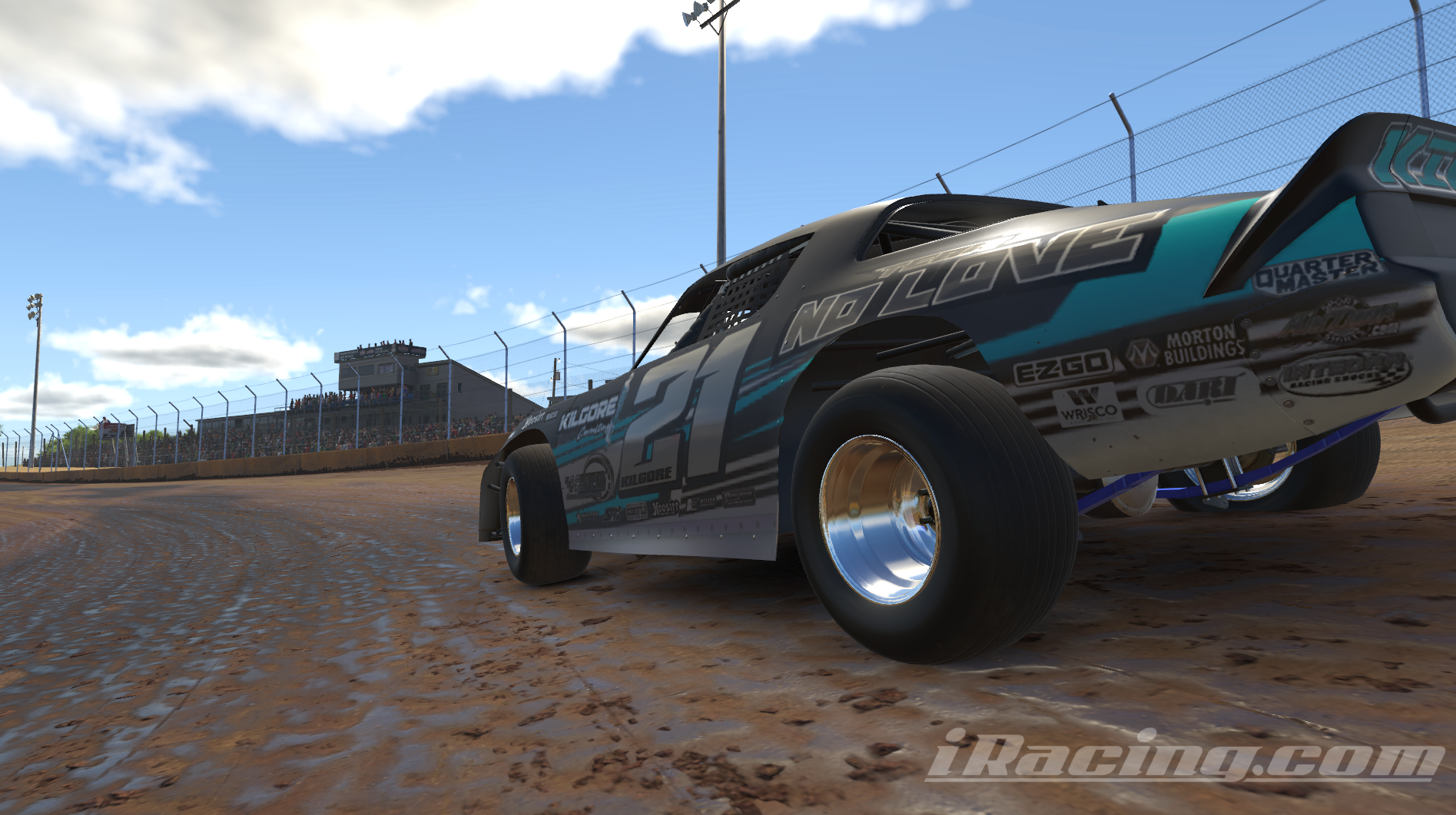 After their unfortunate falling out in last week’s showing at Fairbury Speedway, Carl Kilgore and Keith Hackney have reunited as teammates on a new team and worked their magic Wednesday night at Cedar Lake Speedway to get Kilgore his second Chevy Performance Street Stock League Feature win of the season.

“We’re feeling good, especially after what happened last week,” Kilgore told Chase Raudman in the DIRTVision post-race interview. “Glad to be back on teams with Hackney – he’s a good dude. We had some trouble last week, but without all of our teammates and us being together, I can’t do this right here.”

Hackney, of Calhoun, GA, was penalized to the tail of the lead lap after the checkered in last week’s Feature due to contact with Kilgore wile racing for the lead on the final lap. Kilgore spun and was left with a 16th-place result, Hackney in 21st, while Tyler Jackson ran off with the win and a nice lead in the point standings.

But that’s all behind them now. The two put their differences aside over the week and straight-up dominated Wednesday night, starting on the front row after back-to-back Heat Race wins.

At the drop of the green, Kilgore, of Greenville, MS, immediately took off and never looked back, leading all 25 laps en route to his $100 victory.

“We’ve got a little bit of a gap to make up, but I feel like as long as we keep doing what we’re doing, we’ll be there,” Kilgore said.

Hackey did a solid job for his teammate in fending off the pressure from the rest of the field behind him, crossing the stripe in second for another good points race.

While he was able to nurse the hurt car home to a third-place finish, Jackson, of Rockford, IL, almost found himself in deep trouble about halfway through the race.

A slower car had gone over the outside wall in Turns 1-2 and proceeded to re-enter the track right in front of the leaders under green, causing a multi-car crash down the backstretch that tagged Jackson. He was able to drive out of the situation with control, but the damage had already been done to his right-front wheel well.

With the right-front pushed in, Jackson switched to the high line for the remainder of the race and fought back to a third-place result, likely saving his points lead.

The Chevy Performance Street Stock League is back in action next Tuesday night, April 27, with race #6 and a visit to Lernerville Speedway. Check out the entire race broadcast livestream for FREE on DIRTVision presented by Drydene or on the DIRTcar Facebook page at 6:50pm ET.