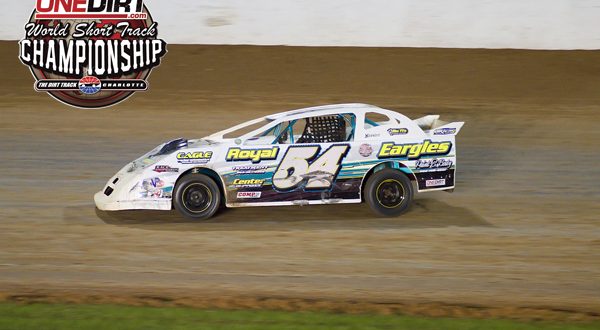 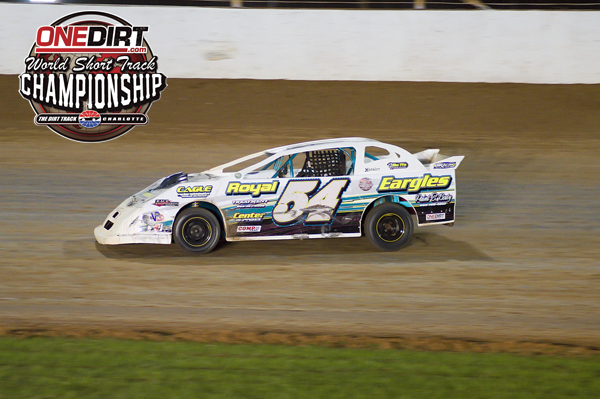 CONCORD, NC — Oct 27, 2017 — Although it’s not yet Halloween, this Friday in October got a little spooky as 52 COMP Cams Monster Minis hit the Dirt Track at Charlotte, all vying for their position in Saturday evening’s OneDirt World Short Track Championship finale.

Six heats took place for the COMP Cams Mini Stock division, in which five of the six heat winners placed within the top-six during qualifying: Justin Mintz, Nick Walker, Travis Mosey, Tack Brown and Austin Mintz. Bradley Weaver finished 16th in qualifying yet was able to pull off the win from a third-place start.

The most exciting battle was the final heat, which saw Austin Mintz and Dustin Morris exchange the lead position for all eight laps. A. Mintz was able to hold off Morris as they battled down the front stretch toward the checkers.

There will be three COMP Cam Mini Stock Last Chance Showdowns on Saturday to fill the final three positions in the OneDirt World Short Track Championship feature, which will pay $2,500-to-win.