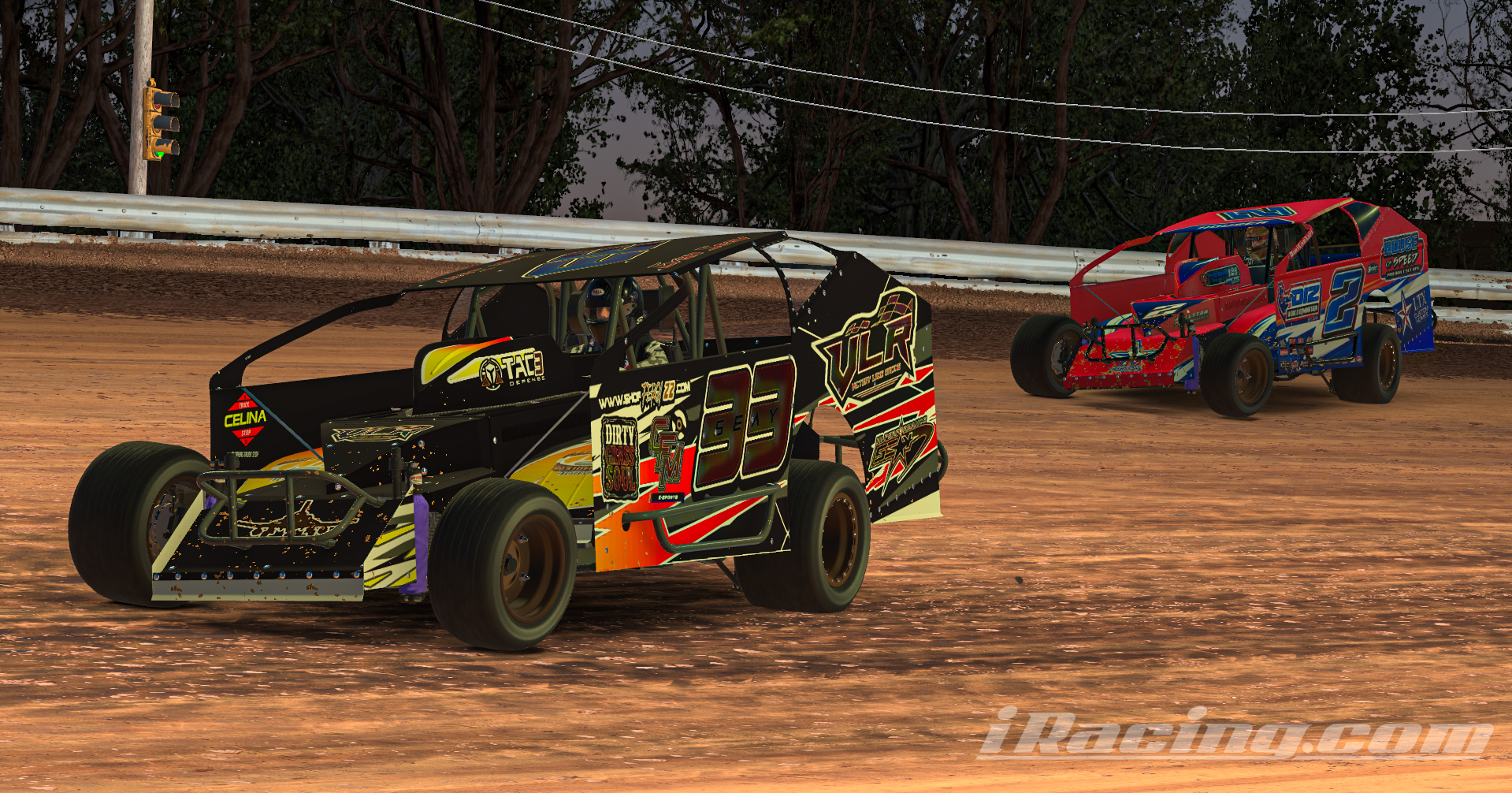 Seay, of Chesnee, SC, took the lead on Lap 1 of the Feature and never looked back, leading all 50 laps en route to his second Tour win in-a-row – this time, with the VP Racing Fuels Big Block Modifieds.

“Coming out on top will definitely help us gain back some of those points we lost with that okay finish at Weedsport,” Seay said. “Hopefully, we can make all the races and get this points title.”

Indeed, Seay had an “okay” 8th-place finish in the season opener with the Big Blocks at Weedsport Speedway on March 24 after an early-race incident knocked him to the back of the field. But he completed the charge back to the top-10 and salvaged the evening before losing too many points in the standings.

The next week, he put it all together and won from the second row in the Summit Racing Equipment UMP Modified Feature at Bristol Motor Speedway. This week, in a similar fashion, Seay held off all chargers from behind to win yet another $250 top prize.

Several caution flags turned the race into quite the marathon event, running just a few minutes shy of the time limit by checkered fall. This forced Seay to be on top of his restart game.

DIRTcar eSports Tour Season 2 champion Kendal Tucker, of Mt. Airy, NC, ran up front throughout the race and was able to slip underneath Dylan Houser, of Ocala, FL, on the final restart in the closing laps to claim another runner-up finish. While they aren’t chasing points titles in Season 3, both drivers looked hungrier than ever for good points finishes with their relentless chase of each other in the back half of the race.

The DIRTcar eSports Tour resumes racing next Wednesday night, April 14, with a stop at The Dirt Track at Charlotte, racing the Drydene Pro Late Models – catch all the action live on DIRTVision.