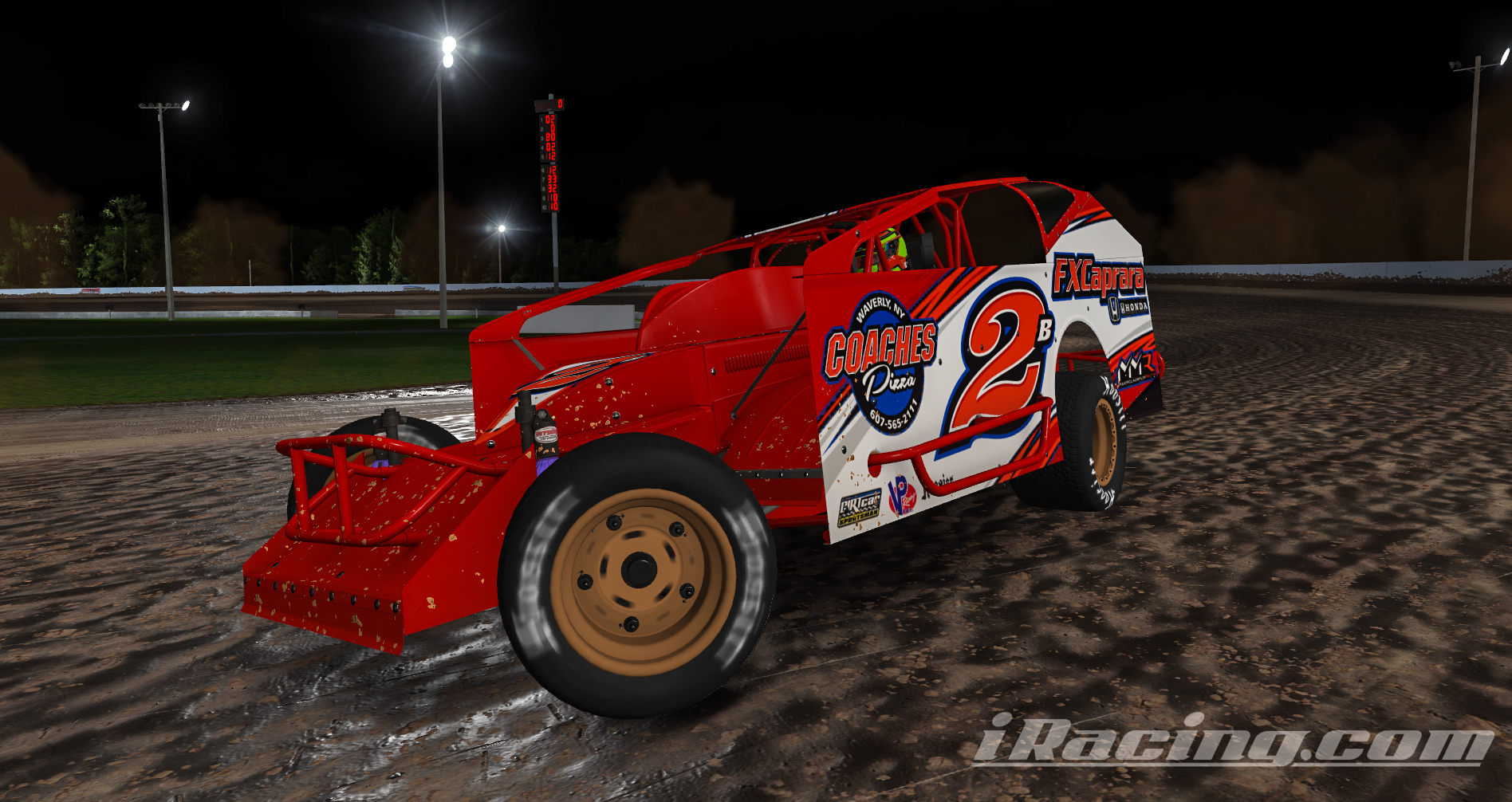 WEEDSPORT, NY – The streak is over. Bryce Bailey has dethroned the iRacing Dirt Pro-license drivers and their 13-race reign over the DIRTcar eSports Tour with a victory in the Super DIRTcar Series Big-Block Modifieds’ debut on the Tour, making a stop to the Weedsport Speedway Wednesday night for race #3 of 8.

Going all the way back to the beginning of Season 1, which kicked off in late April, each and every Tour Feature had been won by an iRacer with the “Pro” license class – a symbol of the driver’s hard work, simulation skill and dedication to bettering themselves and the rest of the motorsports simulation community. Thirteen consecutive events, with eight different winners, all donning the dark-shaded Pro license.

None of that seemed to matter to Bailey, a real-life DIRTcar Sportsman Modified driver from Waverly, NY. He never once flinched at the size or depth of the Season 2-high 53-car field, taking the lead on Lap 6 of the 50-lap Bicknell Racing Products Feature and bringing it all the way back home for the $250 victory.

“It definitely feels good to win in the cars you drive in real-life,” Bailey told DIRTcar eSports Announcer Chase Raudman in the post-race interview on DIRTVision. “It definitely makes you feel 100 percent better.”

And what a first race to win, against, by far, the toughest field the DIRTcar eSports Tour has seen all year long. With nine Pro-license drivers and five full-time Super DIRTcar Series competitors in the virtual field, this roster gave the word “competition” a whole new meaning when the green flag dropped.

Polesitter Hayden Cardwell, of Knoxville, TN, sped out to the early lead while Bailey and the rest of the field gave chase in the opening laps. But the former Tour winner only held strong for five laps before making contact with Bailey and some other cars in the top-five, spinning around in Turns 3-4 and bringing out the race’s first caution. Cardwell was sent to the rear in the exchange, and eventually called it quits five laps later, leaving him with a 24th-place finish in his first Season 2 start.

Bailey assumed the race lead for the restart and wasted zero time, widening the gap between he and a hungry Alex Bergeron, who hasn’t won a Tour race since late August, and most recent Tour Feature winner Kendal Tucker.

Several restarts came into play as the laps clicked off, but Bailey had the ice in his veins, surrendering the lead for only a mere corner after Tucker got a big run to his inside out of Turn 2 on Lap 38. Tucker slid way up high in Turns 3-4, allowing Bailey the lane to sneak back by out of Turn 4 and reclaim the lead.

“Kendal did what he had to do, I can’t diss it,” Bailey said. “I would have done the same thing. I missed the bottom and he just took it.”

That was Bailey’s only blemish the entire race. Even one final restart inside the final 10 laps couldn’t shake the young gun’s confidence, and he drove it all the way back home to seal it as the first non-Pro iRacer to win a DIRTcar eSports Tour event.

“The field was absolutely stacked. I’m not gonna lie, I was kinda peeing myself on the last restart, trying to keep my cool. I knew who I had behind me and I knew I had to get a good gap. I knew they were gonna be aggressive if they had a chance to win it at the end of the race,” Bailey said.

Max McLaughlin led the Super DIRTcar Series driver field to the stripe with an eighth-place finish after winning Last Chance Showdown #1 earlier in the night. He started 22nd on the grid, right beside each of the other three SDS regulars in the Feature. Mike Mahaney came from 21st to finish 13th; Jack Lehner went 23rd-to-18th; Chris Hile finished 21st after a shotgun start on the grid.

The DIRTcar eSports Tour next takes the 360 Sprint Car division to The Sprint Car Capital of the World, Knoxville Raceway, next Wednesday night (Dec. 23) for a 30-lap, $250-to-win showdown presented by NOS Energy Drink. Catch all the action live on DIRTVision! 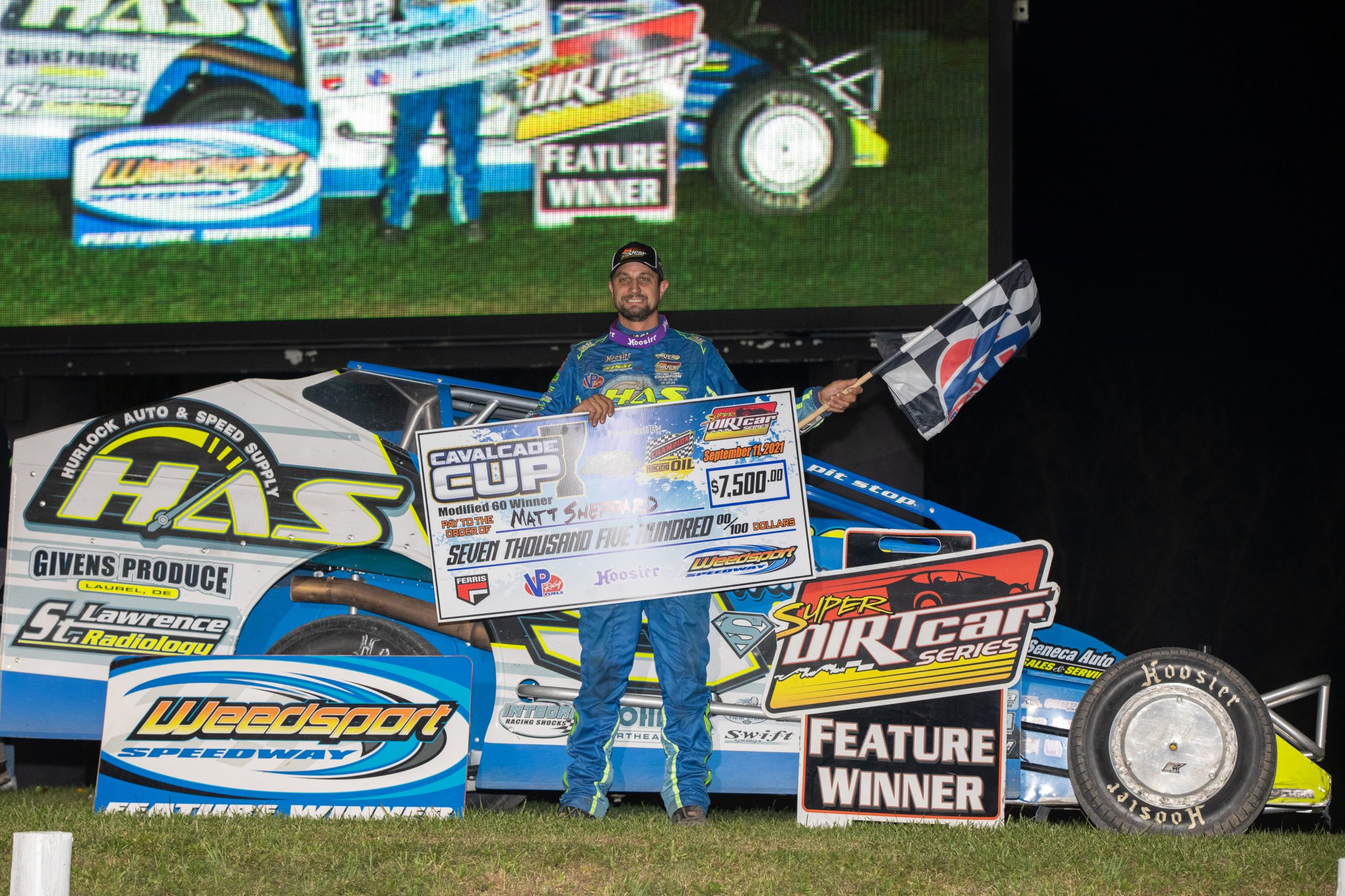 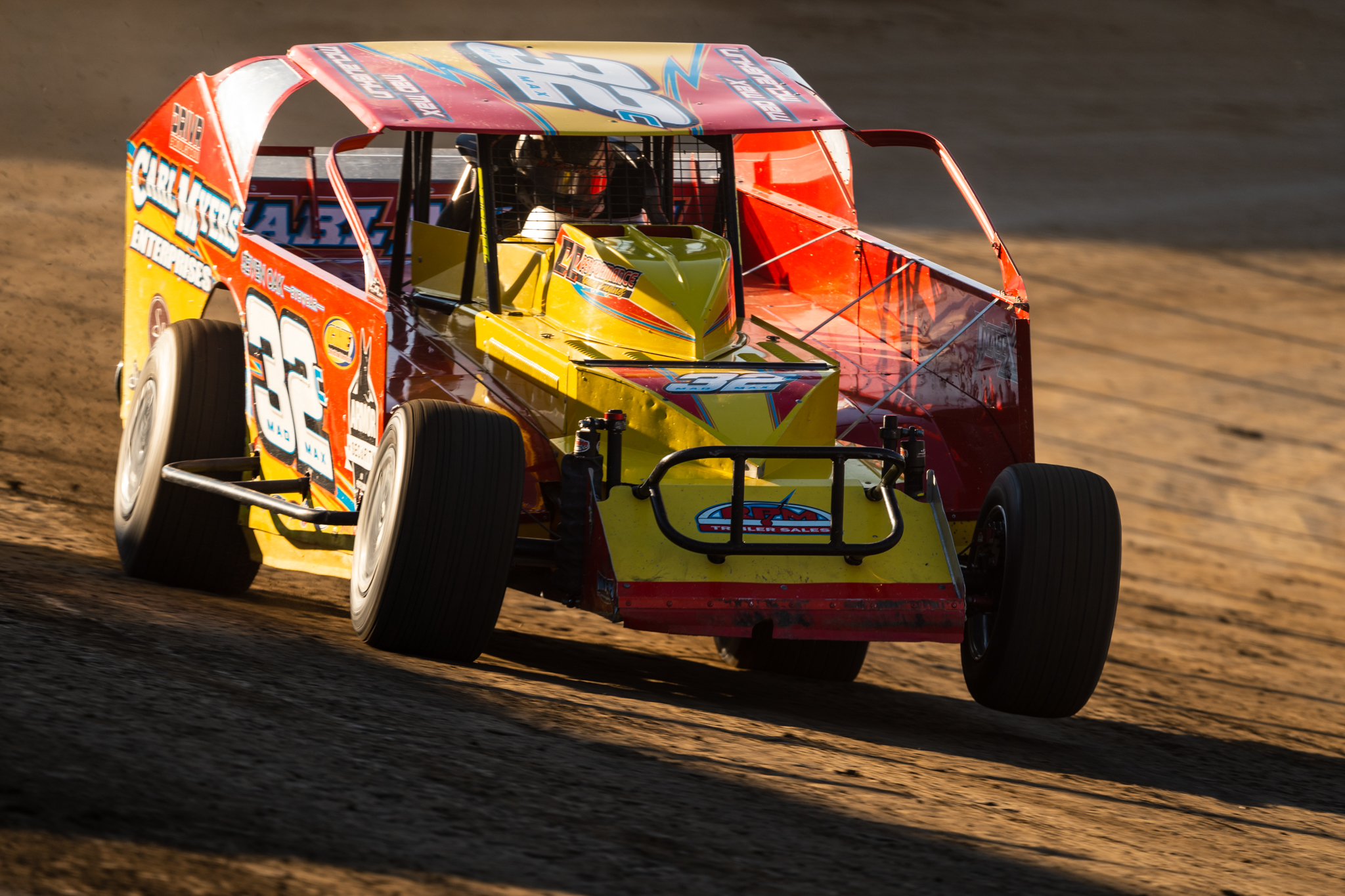 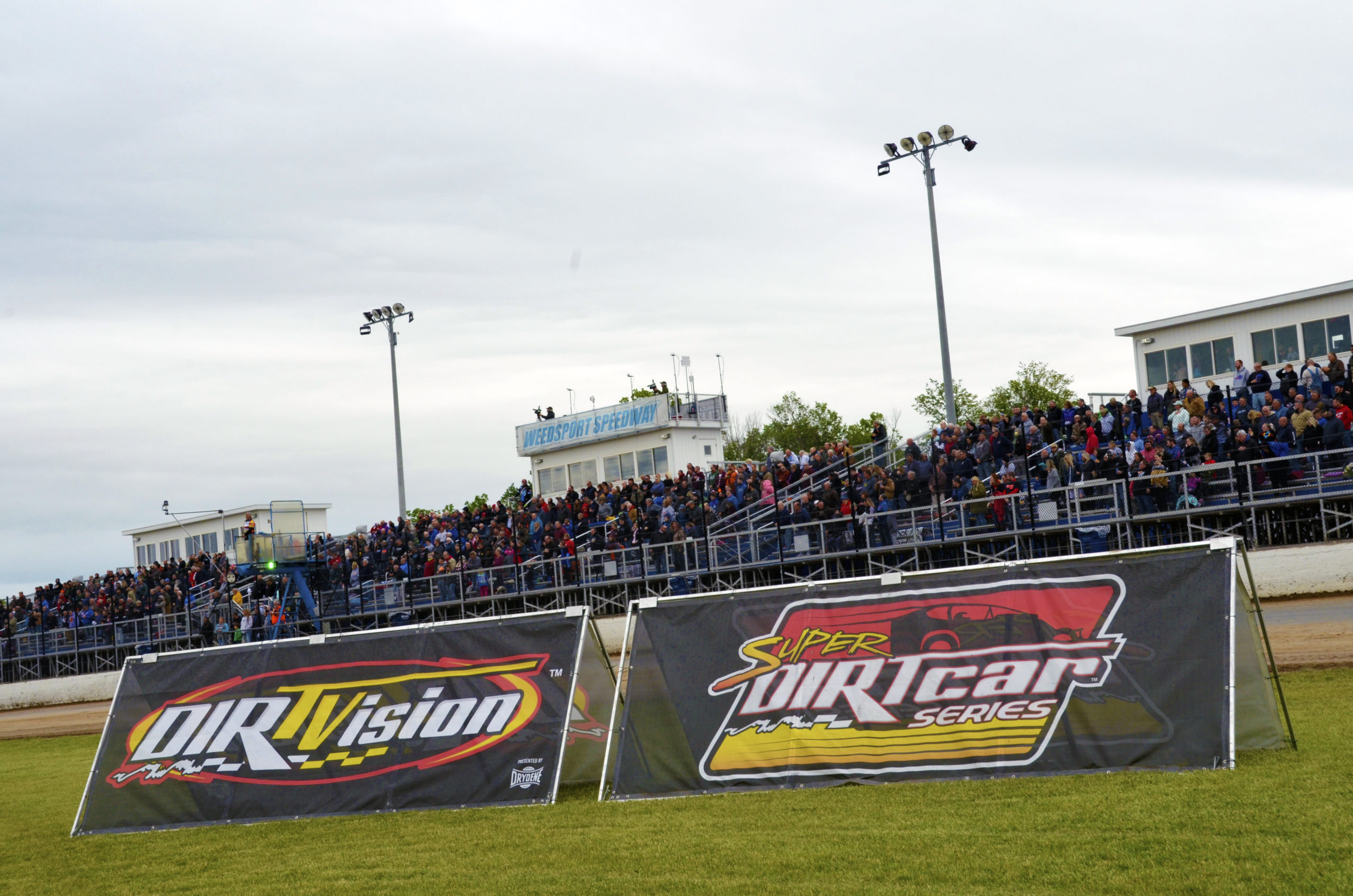