The two biggest forces in the Chevy Performance Street Stock League have battled neck-and-neck all season long, and it came to a boiling point on Wednesday night at Williams Grove Speedway – just one week out from their epic championship finale.

With points, pride and money on the line, Carl Kilgore hung tough out front of points leader Tyler Jackson through 20 defensive laps on the very bottom of the track, enduring relentless pressure from behind to win his fourth Feature of the season.

“I love it when this place gets around the bottom,” Kilgore said. “It’s a hit-your-mark kind of place and we just hit ‘em every lap.”

With both drivers making up the front row for the initial start, Kilgore, of Greenville, MS, had to get a great start to get the jump on Jackson and win the battle heading into Turn 1. Which, he did, setting him right up for a non-stop defensive battle on the bottom over the next 20 circuits.

Jackson, of Rockford, IL, did all he could to try and pry the top spot from Kilgore’s hands, but could only muster a few thwarted pass attempts by the checkered flag. Digging harder every lap, Jackson tried and tried to get even lower than Kilgore on the track but could not do so without hitting the inside wall.

In the final laps, Jackson knew he had to try something quick. He drove his Osman Racing #25 in deep and gave Kilgore a few taps on the quarter-panel to try and break the defending race winner loose, but was unsuccessful in the end.

“He left a little crack open down there and I figured I’d shove it in there and see what happened, but he did a good job of cutting back down,” Jackson said.

Kilgore was able to hold it together and drive back around to the stripe to collect another $100 prize check.

Coming into Wednesday night, Jackson sat a comfortable 48 points ahead of Kilgore in the standings, on the back of three Feature wins since the start of the season. With Kilgore’s fourth win of DIRTcar eSports Season 3 Wednesday, he shaves five points off Jackson’s lead heading into the final race at Charlotte.

And while 43 points in one race is a lot to make up, considering Jackson’s finishes this season, Kilgore’s not out yet. A big wreck, technical difficulties or one bad miscue somewhere in the qualifying events does have the potential to ruin Jackson’s lead.

Kilgore has the scenario in the back of his mind, but isn’t going to let that distract him from getting a fifth win next Wednesday night on DIRTVision presented by Drydene.

The Chevy Performance Street Stock League puts a cap on its second season of action next Wednesday night, May 26, with a final stop at The Dirt Track at Charlotte. Catch all the action live on DIRTVision with a FAST PASS subscription. 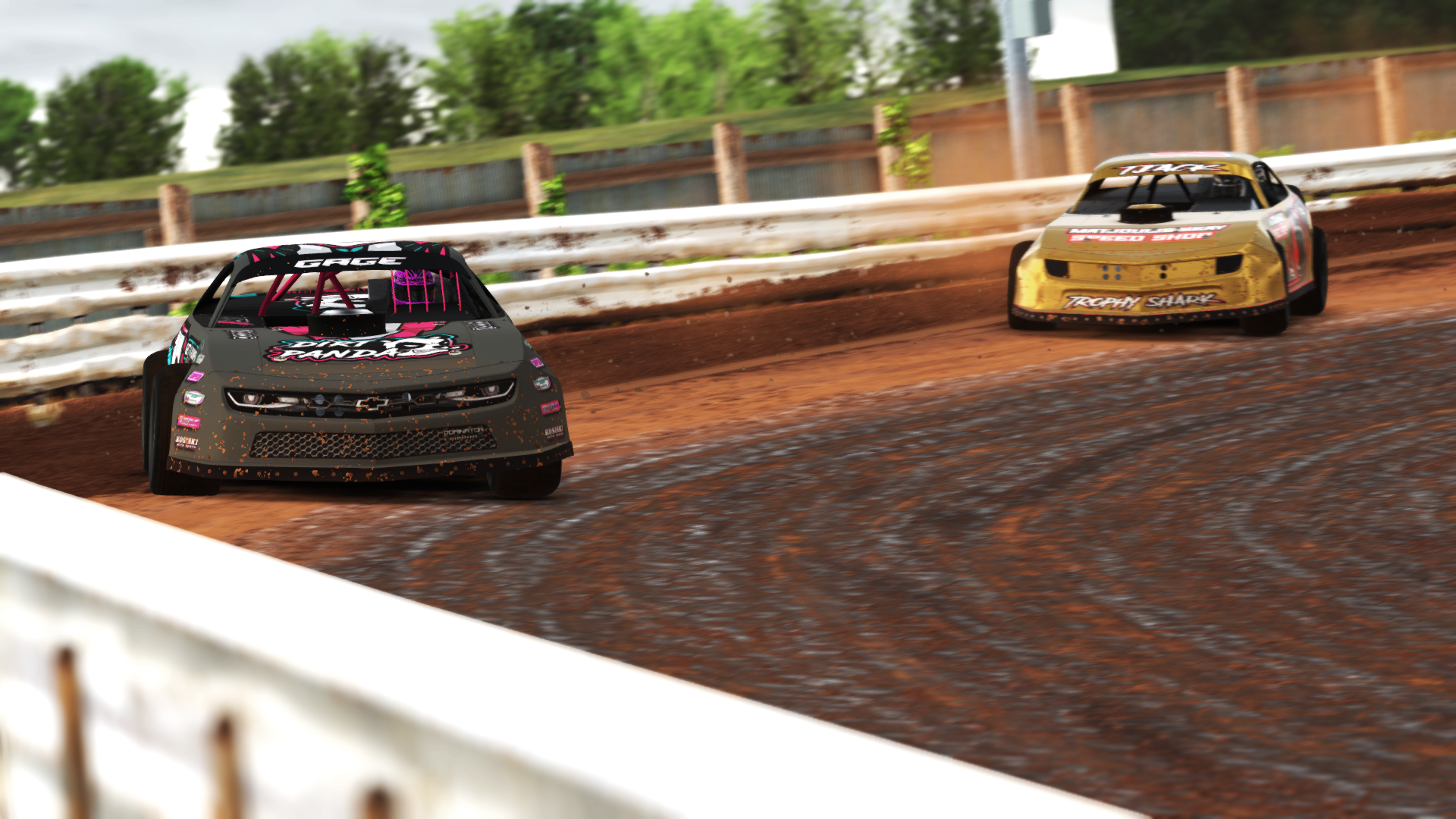 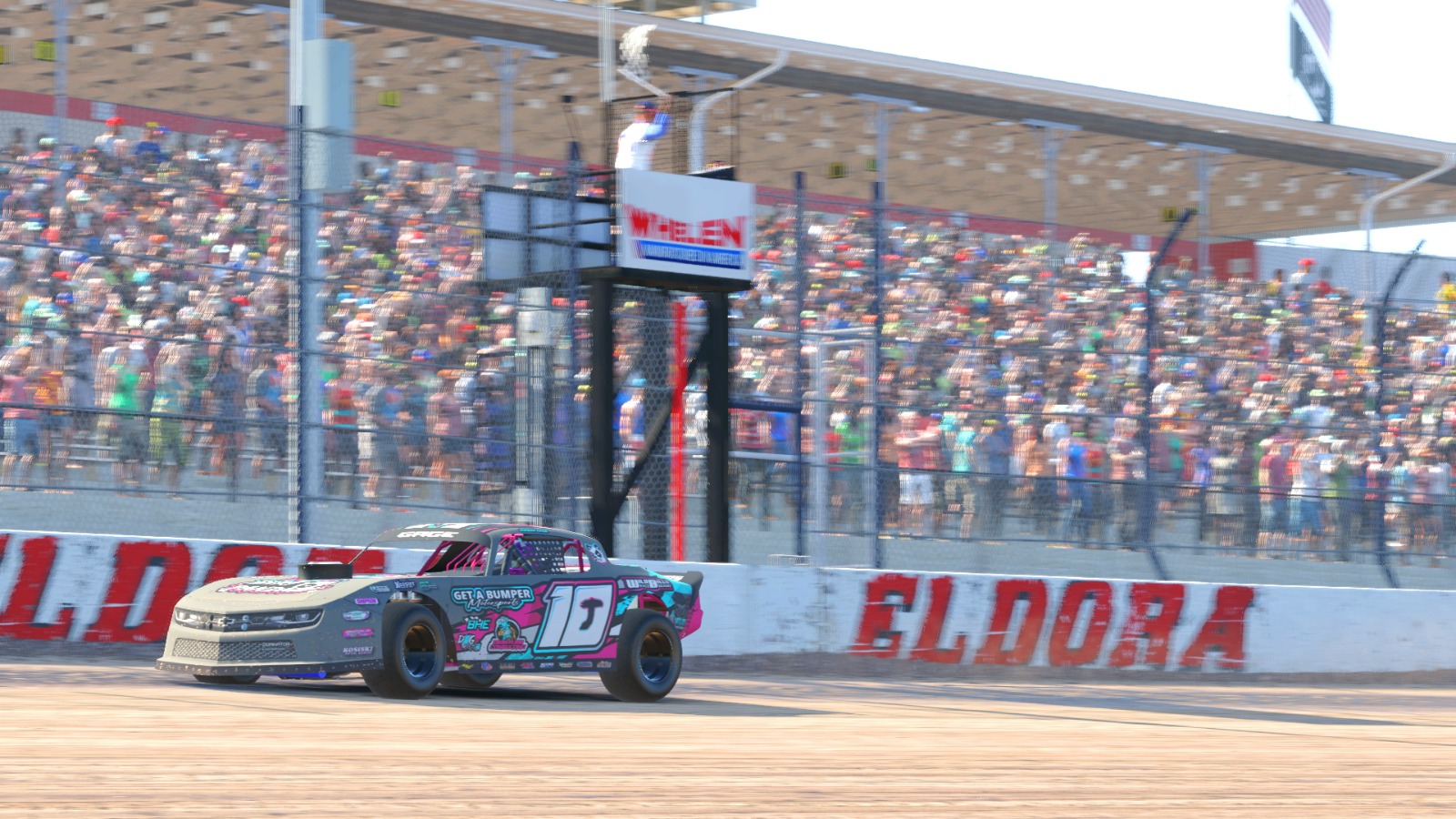