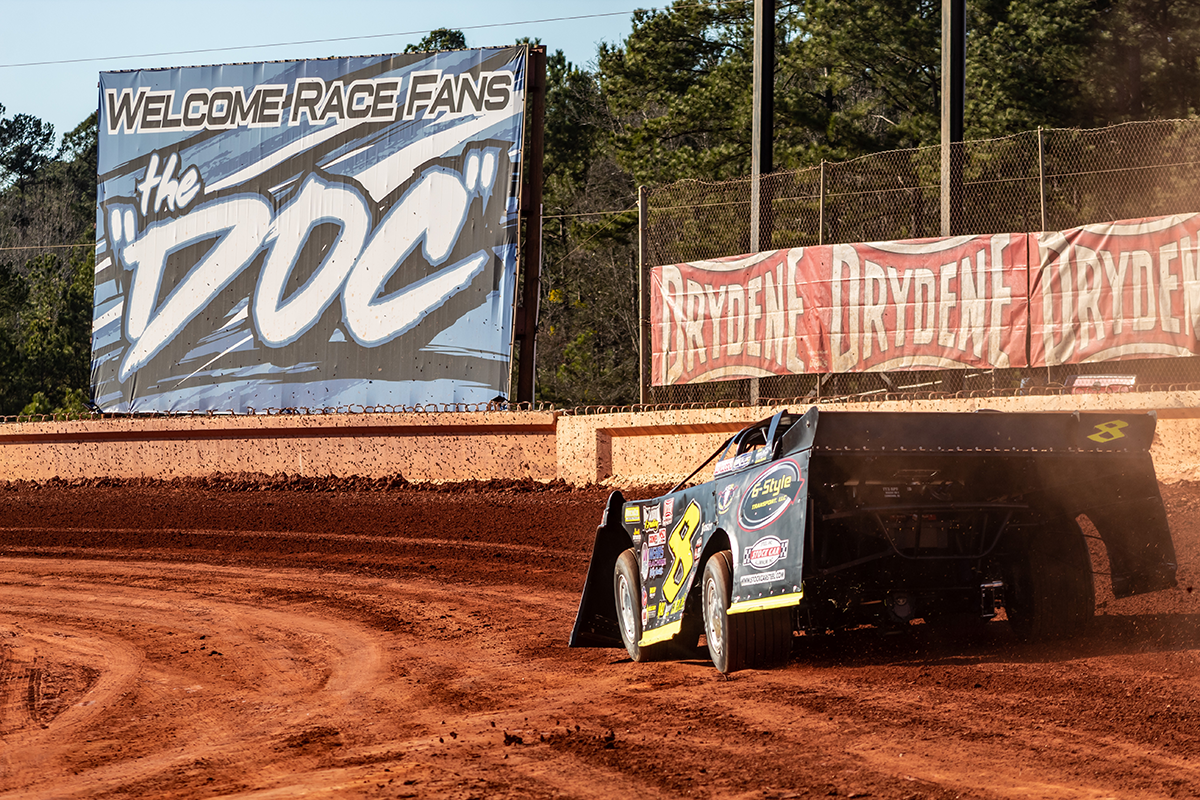 It’s time to settle a points battle and crown a champion.

The Drydene Xtreme DIRTcar Series will put a cap on its 2020-21 campaign this Saturday night, Feb. 27, in the second Series visit to Modoc Raceway. A 40-lap, $7,000-to-win Feature event will precede a full championship celebration, broadcasted live on DIRTVision presented by Drydene.

Two drivers are still mathematically in contention for the championship title, both battling for the $15,000 champion’s check. Each of the eight drivers with perfect attendance through all six races will get a cash bonus in addition to the points fund check they receive.

Friday night’s open practice session will start the on-track activity, running from 7-10pm; gates will open at 5pm and grandstand admission is free. Race day activities get underway on Saturday with gates opening at 3pm, drivers meeting at 5:30 and Hot Laps at 6. Grandstand admission is $20 for adults, kids age 7-12 are $10 and 6-and-under are free. If you can’t make it to the track, be sure to tune into DIRTVision presented by Drydene to catch all the action LIVE from the comfort of your home!

Here are the storylines to follow in this Saturday’s event:

SHOW ME THE MONEY – Drydene Performance Products is giving back to the drivers who followed the tour in its entirety this season and will be presenting a $500 bonus check to each of the eight drivers with perfect attendance through the first five races when they sign-in on Saturday. Eligible drivers include Chris Madden, Kyle Strickler, Daulton Wilson, Anthony Sanders, Trent Ivey, Adam Yarbrough, Tim Vance and David Yandle. Those same drivers will also receive their points fund checks according to their position in the final points standings.

The championship celebration will take place on DIRTVision, directly after the completion of the Feature. The champion will take home $15,000; the runner-up will collect $8,000 and third place will receive $5,000. All three podium finishers in points will also receive Drydene product/merchandise certificates (worth $2,000, $1,000 and $500, respectively) in addition to their Drydene oil barrel trophies.

CHAMP EYES REPEAT – Chris Madden, of Gray Court, SC, comes into the weekend as the points leader, looking to defend his Series crown that he clinched in the finale at Modoc last year. Twenty-five points is all that separates him from nearest Kyle Strickler, meaning he will have to stay within five positions should Strickler win the Feature to clinch the title. Should the points standings be tied after the Feature, Madden will still be awarded the title on account of his greater Feature win count over the six-race Series.

Madden’s scenario was much different in last year’s finale. He was piloting a Team Zero Race Cars chassis for Scott Bloomquist Racing, and was much farther ahead of runner-up Ross Bailes in the points standings due to the inaugural season’s points structure. Madden placed 12th in the Modoc finale, sealing his first Xtreme championship.

TICKLER TIME – Kyle Strickler, of Mooresville, NC, sits just 25 points behind Chris Madden in the chase for the championship. With the standard, non-bonus DIRTcar points structure being implemented for this season, The Highside Tickler will have a challenge ahead of him as he aims to place enough spots higher than Madden come Saturday to dethrone him as champ and take place atop the Xtreme Series.

Surprisingly, Strickler has yet to win an Xtreme Feature. He finished 7th after starting 14th at Modoc last year.

WILSON’S GREAT RUN – It’s been a great first season following the Xtreme tour in its entirety for Fayetteville, NC’s Daulton Wilson, even with the sour ending to his Feature efforts in last Sunday’s Frostbite 40 at Cherokee Speedway. Wilson hadn’t finished outside of the top-10 through the first four races and was headed for his fifth-straight top-10 when he blew a tire while running third, ultimately settling for a 17th-place result.

However, Wilson’s got a lot to be proud of as he continues to make a name for himself on the Southeastern Super Late Model circuit. He’s currently 16 points ahead of fourth-place Anthony Sanders in the standings, and provided he maintains that lead over Sanders, he’ll pick up a solid $5,000 points fund check.

HORNS UP – Ross Bailes, of Clover, SC, scored the win last Saturday in the Series debut at Lake View Motor Speedway in a ride different from that of his primary 2021 chariot. Car owner Billy Hicks offered up the driver’s seat of his blue/black Longhorn Chassis #79 to Bailes for the remainder of the Xtreme tour, and he plans to finish it out this Saturday at Modoc.

Bailes placed eighth in his Xtreme trip to Modoc last year behind the wheel of his self-owned Rocket Chassis #87, earning him a runner-up finish in the final points standings. This year, having only entered three races thus far, Bailes sits sixth in points, 105 back from Madden.

RONDA ROCKET RISES – After a disappointing end to what would have been his first Xtreme Feature win last Saturday at Lake View, Matthew Nance, of Ronda, NC, is expected to saddle up and finish out the Xtreme tour at Modoc. He’ll be piloting the Rum Runner Racing Longhorn Chassis #2 – the same car that won the Xtreme tour finale at Modoc one year ago with Pearson Lee Williams behind the wheel.

Nance showed very strong signs of his first Xtreme Feature win being right around the corner at Lake View, setting overall quick time, winning his Heat Race and leading most of the Feature. 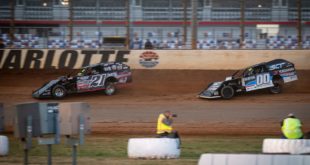 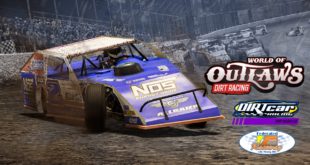