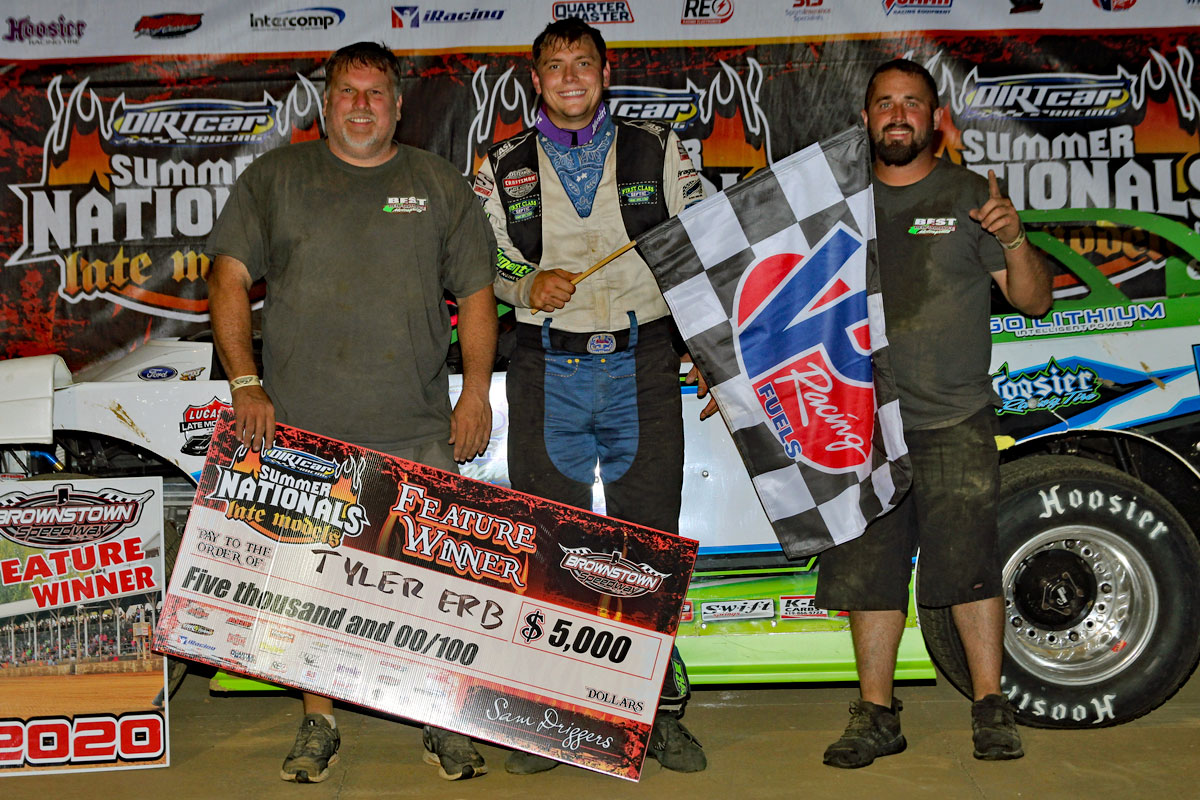 Terbo Starts the Flame with Victory in Season Opener at Brownstown

Erb wheeled his Best Performance Rocket Chassis #1 around the low side of Turns 1-2 with just four laps remaining after chasing then-leader Bobby Pierce around for most of the 40-lap Feature. With Pierce on the ragged edge up top, Erb found the bite down low and slid in front of Pierce as they raced out of Turn 2.

Pierce tried to cross back underneath Erb heading into Turn 3 but was unsuccessful. Erb had the low-side momentum rolling, stayed with it out of Turn 4 and held off Pierce through the final three circuits to claim his second career Hell Tour victory.

“Bobby was really committed up there. We had on a little different tire than everyone else here,” Erb said of his pass for the lead.

Pierce was out to a commanding lead in the opening stages but saw it erased when defending Summer Nationals champion Brian Shirley slowed to bring out the caution on lap 23. Shirley was pushed back to the pits with apparent mechanical issues.

On the ensuing restart, third-running Kyle Bronson got a terrific jump and snuck by Erb to take second. But as the field restarted for the final time on Lap 31, Erb returned the favor and stole it back with a terrific move to Bronson’s inside heading into Turn 3.

“I hated to see that caution at about Lap 20, Kyle got by me. It’s just a product of getting passed. I had to try something… I got a good restart off the bottom, started entering really low and trying to park it in the middle. It was a really good track,” Erb said. 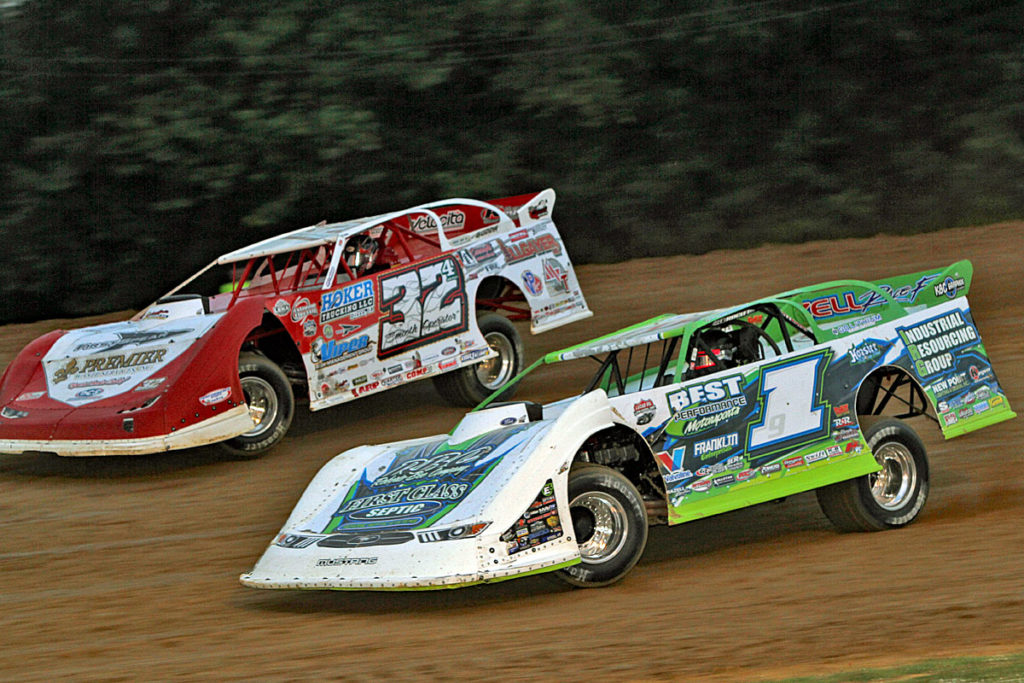 Pierce held up through the final three laps to finish second after Erb got by for the lead in the closing stages. The 2019 Summer Nationals winner at Brownstown, Mike Marlar, drove a terrific race inside the top-five throughout to claim the final podium spot, while Allen Weisser and Bronson rounded out the top-five. 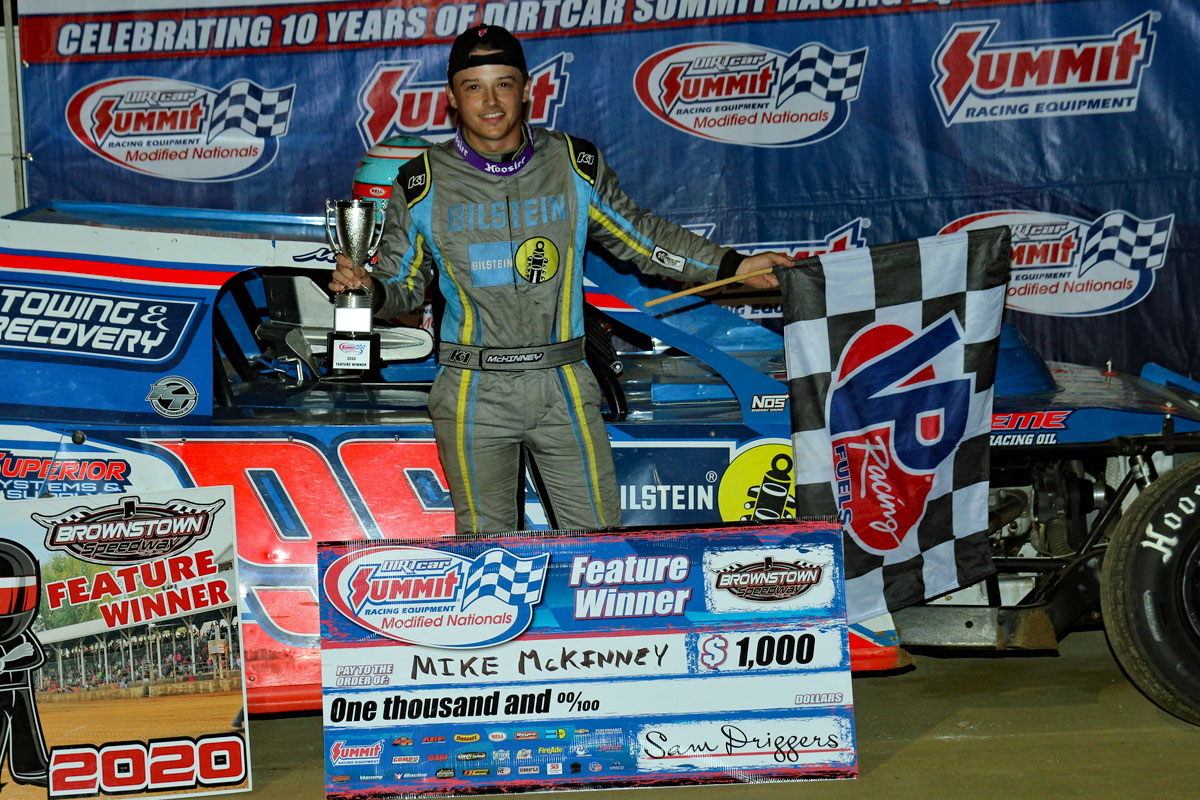