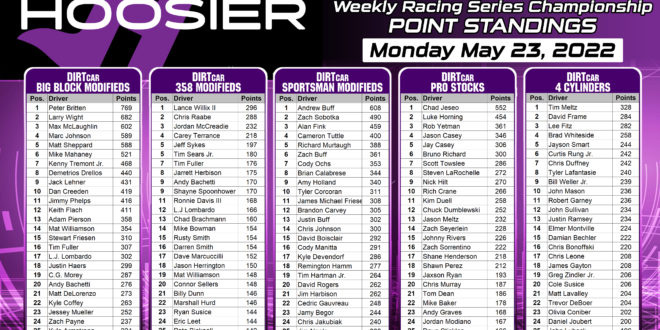 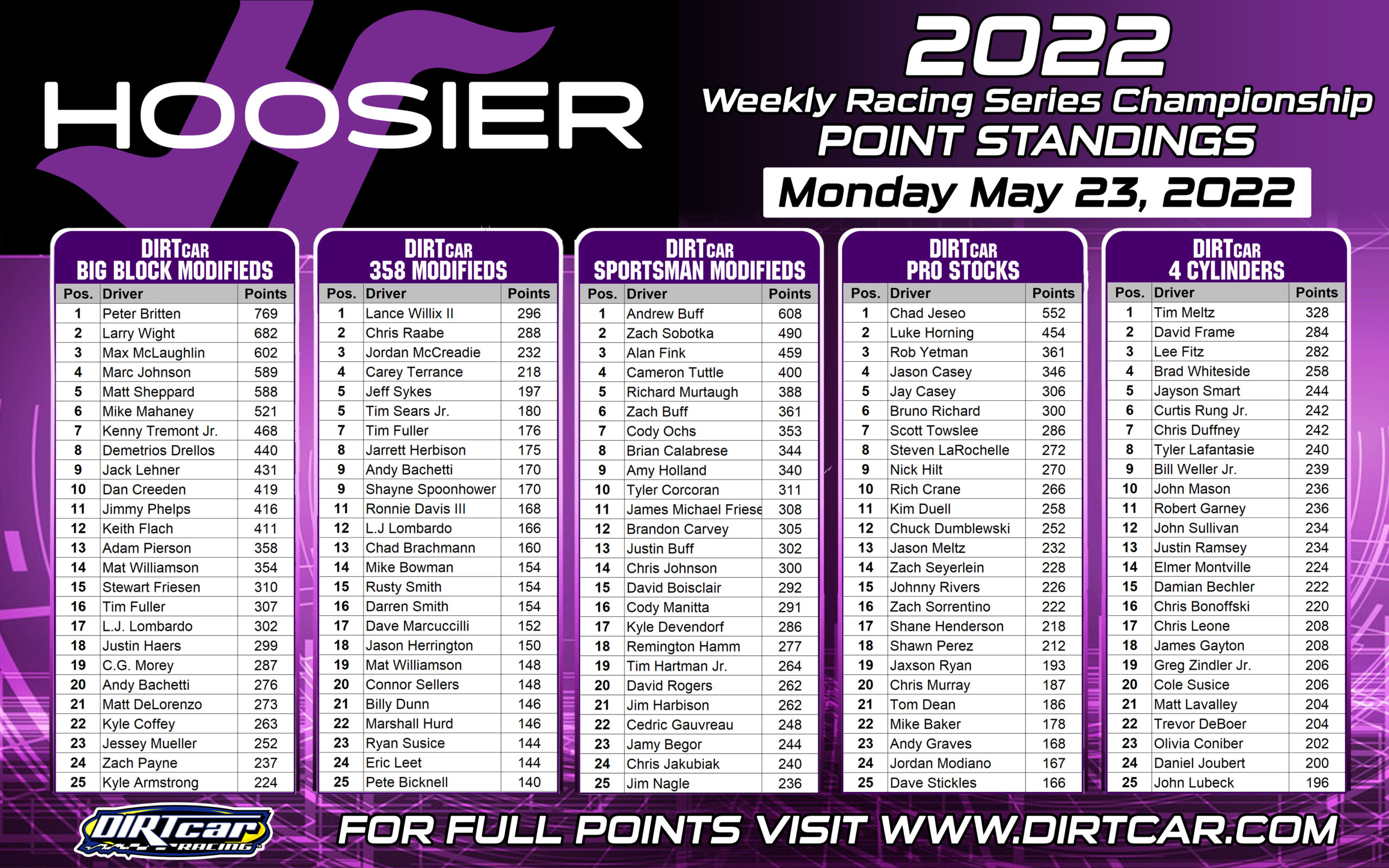 Here are some of the latest winners with links to stories about each race: 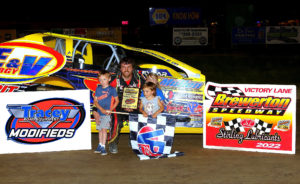 Lebanon Valley – Andy Bachetti (below) earned his third Modified victory of the year and his 101st win at Lebanon Valley. 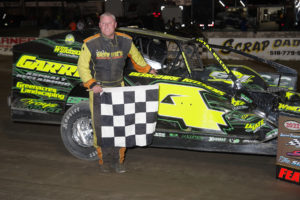 Can-Am – Tim Fuller wins for the second week in a row. 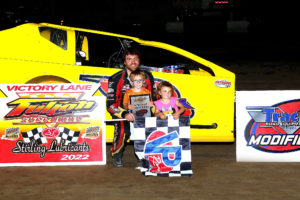 Mohawk – Carey Terrance grabs his first victory of the season.

Thunder Mountain – Lance Willix charges to his first victory of the season.

Airborne – Travis Bruno (below) aced a late race restart to collect his second win of the season. 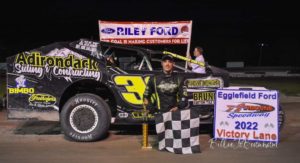 Bear Ridge – DJ Robinson grabs the early lead and hangs on to win.

Genesee – Jim Harbison uses a Lap 6 restart to launch into the lead and hang on to win.

Ransomville – Derek Wagner pulls away on a late restart to win.

Albany-Saratoga – Chad Jeseo takes the lead with one to go and hangs on to win.

Matt Sheppard charged to victory with the Super DIRTcar Series at Can-Am Speedway while Tyler Bushey (below) was the DIRTcar Pro Stock Series winner at Can-Am. 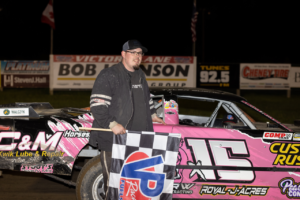 Autodrome Drummond, Glen Ridge, Land of Legends, and Merrittville were rained out, Outlaw had the weekend off, and Humberstone and Weedsport open May 29.