The evening began with an hour long open bar, hosted by the series.  Shortly after, guests took their seats as dinner service began.  As everyone enjoyed their dessert, the official MARS  banquet video recapped the 2010 season.   Brian Garrison, MARS PR Director and Announcer, started things off with the official unveiling of the new MARS DIRTcar Series logo.  Garrison stated that the new logo was important as the MARS series moved forward into the social media mainstream and the new logo now includes that new attitude of the series, BIGGER… FASTER… STRONGER!

Garrison then introduced the MARS series Owner and Race Director, Randy Mooneyham.  Mooneyham discussed this past season and what’s in store for the 2011 season.  “I think we have the best deal going”, stated Mooneyham.  Mooneyham continued, “We’ve got a good core of driver’s here  and next year we are hoping to add McCormick (Brandon McCormick of Lebanon, MO) and Jackson Jr. (Tony Jackson Jr. of Lebanon, MO) and we will be even tougher”.

“Before recognizing the top ten, I would like to recognize the women that so graciously shared their family with us this year”, said Garrison.  Bag’s filled with a stuffed animal, wine, champagne, wine glasses and a $100 gift certificate to the Hilton Branson Landing in Branson, MO were given as a thank you from the MARS series to the women that support those drivers.  Each one was thanked for their behind the scenes support of the series.

The top 10 drivers were recognized for their achievements.   Driver’s had to compete in a minimum 75% of the races to qualify for awards and point fund money with the top 8 qualifying.

10th place went to Jack Sullivan from Greenbrier, AR.  Driver of the #1 Triple A Diesel, Bryant Motorsports, GRT house car, Sullivan was in the championship hunt before taking off and running the UMP DIRTcar Summer Nationals.

9th place went to Kelly Boen of Henderson, CO.  Driving for Terry Pannell Chipping’s Rocket Chassis, Boen made his first ever appearance in the MARS series  top ten.  Boen saw limited action with the series, but was able to get two wins.  The first of which came on May 7th at Creek County Speedway in Kellyville, OK.  Boen picked up his second win at the Belleville High Banks in Belleville, KS on June 6th.

8th place was awarded to the #2 of Dustin ‘Supermoon’ Mooneyham of Verona, Mo.  After taking last year off due to motor problems, Dustin committed himself to running MARS and rebounded very strongly.  Dustin races with sponsorship from  Supermoon Graphics, Auto Express, Marty’s Motor & Machine and GRT race cars.

4th place went to the driver of the #58x Terry Pannell Chipping, LCM Cedar Fiber, GRT, Gary Christian from Broken Bow, OK.  Gary served notice to series regulars that even at the age of 16 years old he would be a force to be reckoned with.  Gary began the year with a second place finish at Clarksville Speedway in Clarksville, TN and remained consistent through the rest of the year to finish in the top 5 and take home the 2010 Hatfield Racing Engines Rookie of the Year honors.

3rd place was awarded Jeremy Payne of Springfield, MO.  Jeremy had an up and down year with strings of bad luck, yet was able to find victory lane.  The first of which was June 4th at the Great American Dirt Track in Jetmore, KS.  The second win came a month later on July 1st at Southern Iowa Speedway in Oskaloosa, IA.  Jeremy’s third and final win of the year was on September 18th at the Springfield Raceway in Springfield, MO for the Larry Phillips Memorial.  Payne drives the Andy’s Frozen Custard, New Vision Graphics, GRT by Phillips, Hatfield Racing Engines #74.

2nd place was claimed by defending Rookie of the Year, Eric Turner of Springfield, MO.  For the second straight year, Turner fell just short of knocking off Terry Phillips and adding his name to the short list of point champions for the MARS series.  Turner picked up two wins this year with the first coming on March 12th at Clarksville Speedway and May 8th at Brill Motor Speedway in Meeker, OK.  Eric drives the Steve Rushin owned Shaw by Purkey, Rushin Towing, Swafford’s Amoco, Hatfield Racing Engines #99t. 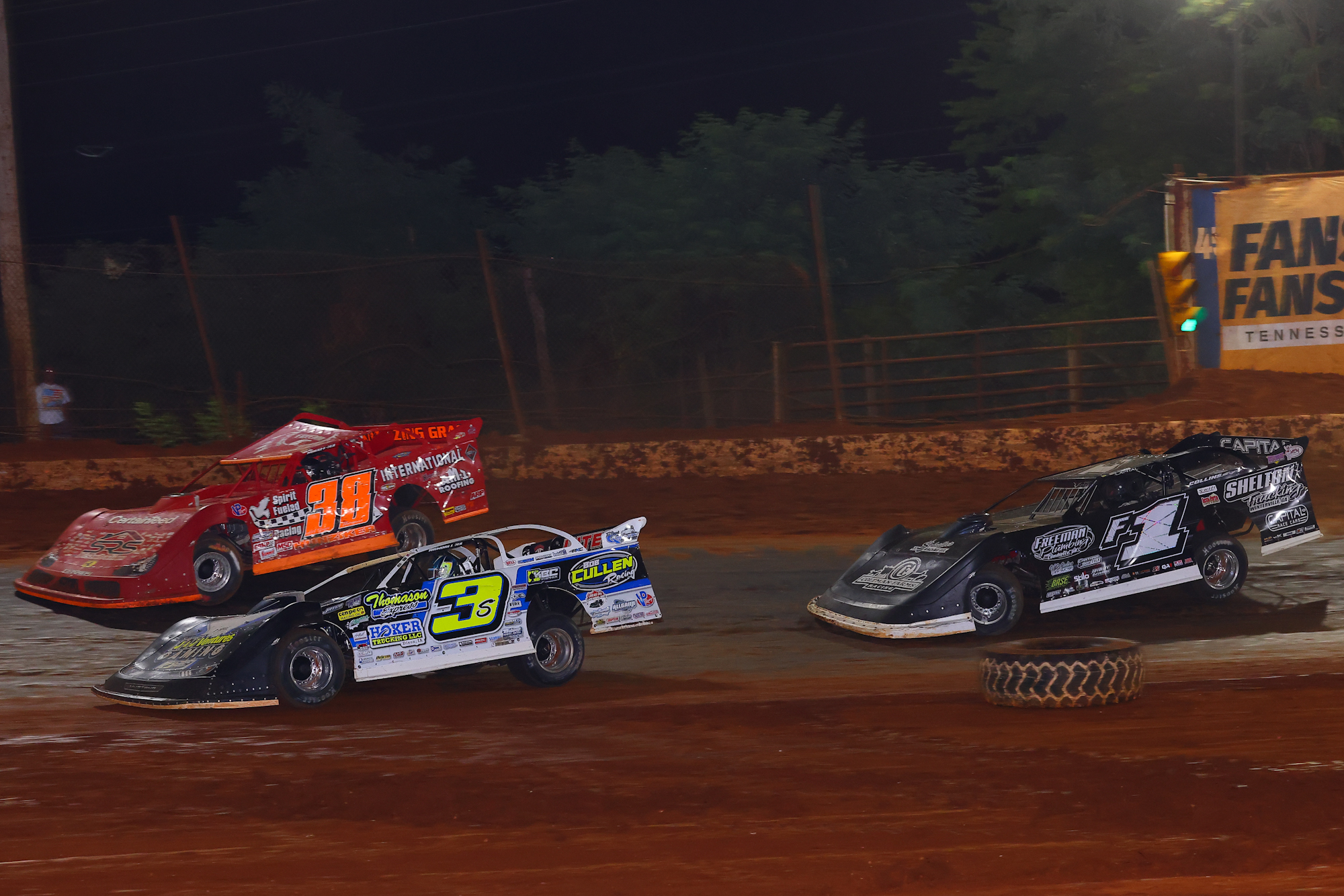