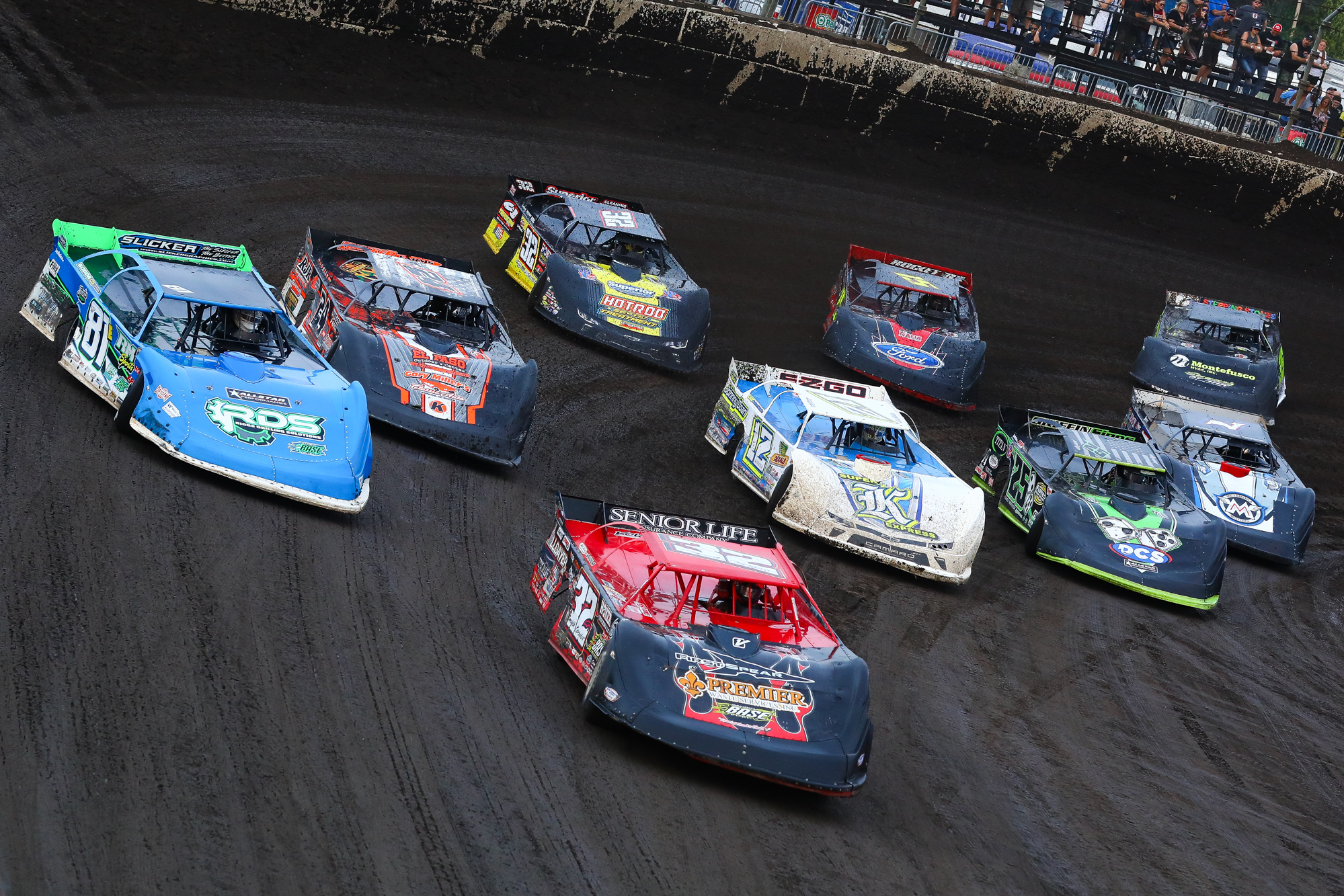 Less than 100 days until its 37th consecutive season begins, the DIRTcar Summer Nationals schedule is getting a boost.

Four new dates have been added, along with two date changes, to the 2022 schedule, creating a 32-race stretch from mid-June to late-July for the DIRTcar Summer Nationals Late Models and DIRTcar Summit Racing Equipment Modified Nationals.

Red Hill Raceway (Sumner, IL) – Dirt track racing in Sumner is back. So too are the Late Models and UMP Modifieds in the leadoff day of Week #3 on Tuesday, June 28.

Midwest racing promoter Jeremy Sneed has purchased the 3/8-mile oval and will reopen the facility for racing for the first time since it was closed in 2005. Sneed has plans to make renovations to the facility including track surface work, lighting upgrades and improvements to the guardrails and fencing, among others. A working schedule, which consists of multiple race days and practice sessions, is in the plans for the 2022 regular season.

The Hell Tour has two visits to Red Hill in its history – the first in 1998, won by Rick Aukland, and another in 2000, won by two-time tour champion Bob Pierce.

Benton Speedway (Benton, MO) – For the first time since 1997, the Summer Nationals stars return to Benton Speedway for a Wednesday night showdown on June 29 to kickoff Week #3. Closed in 2014, owner Rob Russell reopened the 3/8-mile oval last fall and will host both the Late Model and Modified tours in the third and final visit to the Show-Me State.

The Hell Tour has three prior visits to Benton – formerly known as Missouri International Racepark – in 1991 (Bob Pierce), 1992 (Scott Bloomquist) and 1997 (Randy Sellars).

Montpelier Motor Speedway (Montpelier, IN) – A weekly hotspot for Indiana UMP Modified racing, this 3/8-mile oval gets its first chance to host both divisions in the kickoff to Week #5 on Wednesday, July 13. This will coincide with the track’s return to a full-season schedule this year under new promoter Larry Boos, who reopened the track in mid-2021 for owner Harold Hunter.

Shadyhill Speedway (Medaryville, IN) – In 2018, the Late Models returned to Shadyhill for the first time in 18 years, taking the Modifieds along for their debut. Both tours will visit the banked quarter-mile oval once again on Thursday, July 14. Bob Pierce won the Hell Tour’s inaugural visit in 2000 and Frank Heckenast Jr. won the return in 2018.

Fayette County Speedway (Brownstown, IL) – The tours’ second visit of the season to Fayette County has been pushed back two days to Wednesday, July 6. While it was originally scheduled for July 4, the Late Models will still race for a $5,000 grand prize alongside the Modifieds, going for a $1,500 check. 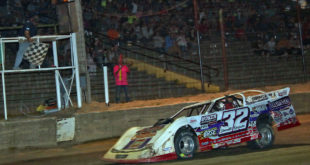 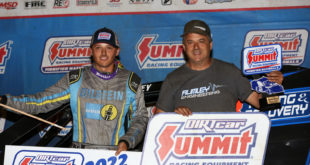 WORKED FOR IT: McKinney Beats Hoffman in Epic Duel at Shadyhill

DOWN AND DIRTY: Pierce Uses Low Side of Montpelier to Win Sixth of Season