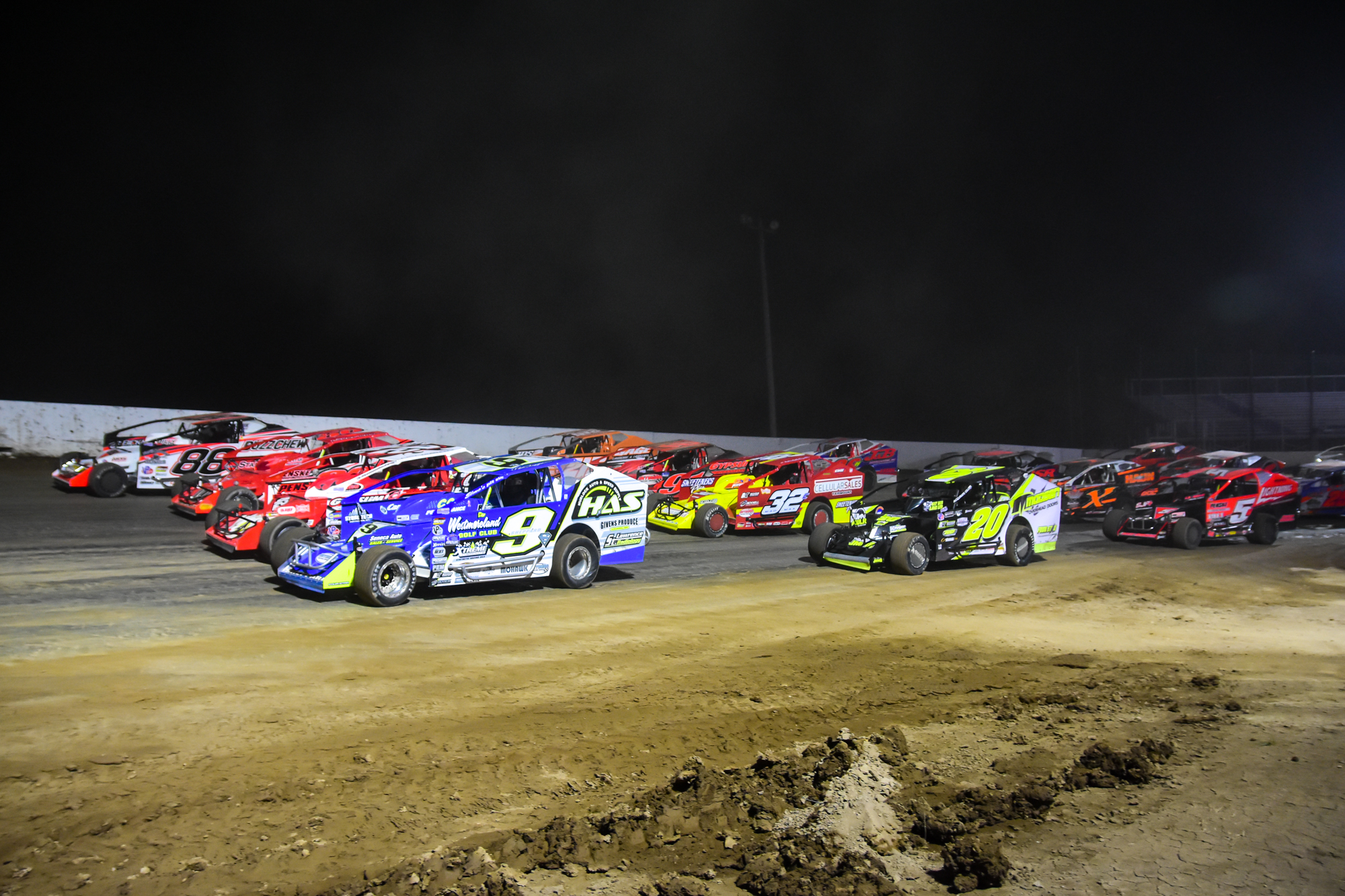 Not ready to let go of the 2020 World of Outlaws and Super DIRTcar Series seasons? CBS Sports Network will be your source for reliving some of the biggest races of the year each weekend.

The network will once again broadcast World of Outlaws NOS Energy Drink Sprint Car, World of Outlaws Morton Buildings Late Model and Super DIRTcar Series events from this season every Sunday at 7pm (ET) until the end of the year.

“We’re thrilled to continue our partnership with CBS Sports Network and showcase the year’s best races on national television,” World of Outlaws and DIRTcar CEO Brian Carter said. “This has been a crazy season, but it’s produced phenomenal racing, which fans will get to relive every Sunday.”

Fans will be treated to an assortment of thrilling races between the three top dirt racing series. Among them include the prestigious National Open at Williams Grove Speedway, where 10-time Series champion Donny Schatz won a historic sixth National Open title; the spectacular OktoberFAST finale at Weedsport Speedway, where Max McLaughlin earned an emotional first career win; the Late Model Firecracker event at Lernerville Speedway, Sprint Cars at Kokomo Speedway and the season finale for the Late Models and Sprint Cars at The Dirt Track at Charlotte.

Along with the races, CBS Sports Network will also broadcast the Return to Racing documentary on Nov. 29, showing how the World of Outlaws made its return to racing during the early stages of the COVID-19 pandemic.

Throughout the year, the network also telecasts a full slate of original programming and studio coverage. It is home to NFL Monday QB featuring Trent Green, Rich Gannon and Steve Beuerlein, We Need To Talk the first-ever all-female sports show, Boomer & Gio, Tiki & Tierney, Time to Schein and That Other Pregame Show which covers Pro, College, and Fantasy Football every Sunday morning.

CBSSN has become the extension of CBS Sports sharing talent and graphics as well as providing support coverage of every major event that CBS produces including Super Bowl 53, SEC football, NCAA Tournament, The Masters, and PGA Championship.