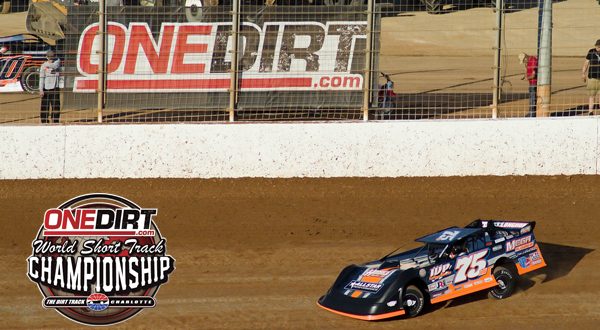 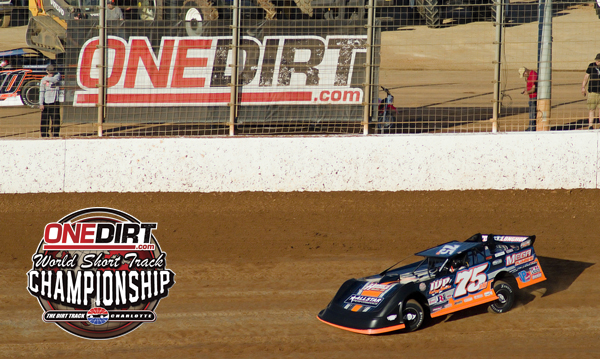 Hamm, Blair, McLaughlin and Long were untouchable in their heat races, and rightfully so, as they were also the top four fastest cars during qualifying earlier in the evening. Hamm claimed quick time and was the only driver to break the 16.8-second barrier.

While the first 18 positions are set for Saturday’s feature finale, six additional drivers will join the action from three Last Chance Showdowns which will begin Saturday at 3:00 pm.