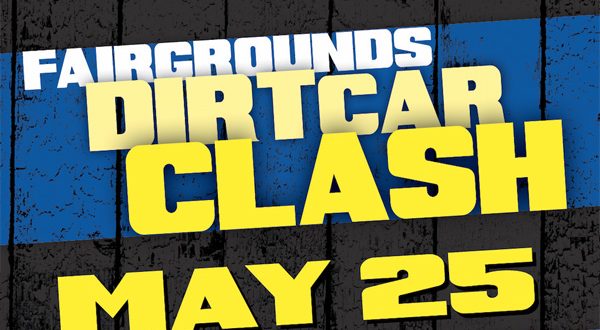 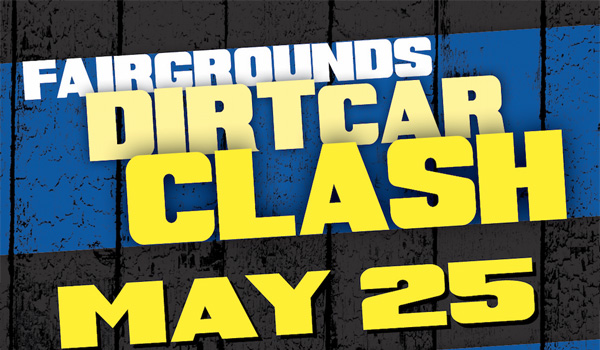 DIRTcar Pro Late Models, Quicksilver Street Stock Performance Series, DIRTcar Pure Minis and DIRTcar Mod Lites will be the first cars to compete on the dirt-covered Fairgrounds Speedway inner oval with nearly $25,000 and a lifetime of bragging rights on the line.

“This is going to be a huge event that everybody will be talking about for years to come,” said DIRTcar Director Sam Driggers. “There will be some incredible racing and no doubt fierce battles to become the first winners on the dirt at Nashville, for sure.”

The Fairgrounds DIRTcar Clash sets the stage for the Music City Nationals, May 31-June 1, marking the first time the World of Outlaws NOS Energy Drink Sprint Cars have raced in Nashville. A star-studded field of racers is expected to compete against the already loaded roster of Outlaws in what will be one of the most memorable events on the 2019 tour.