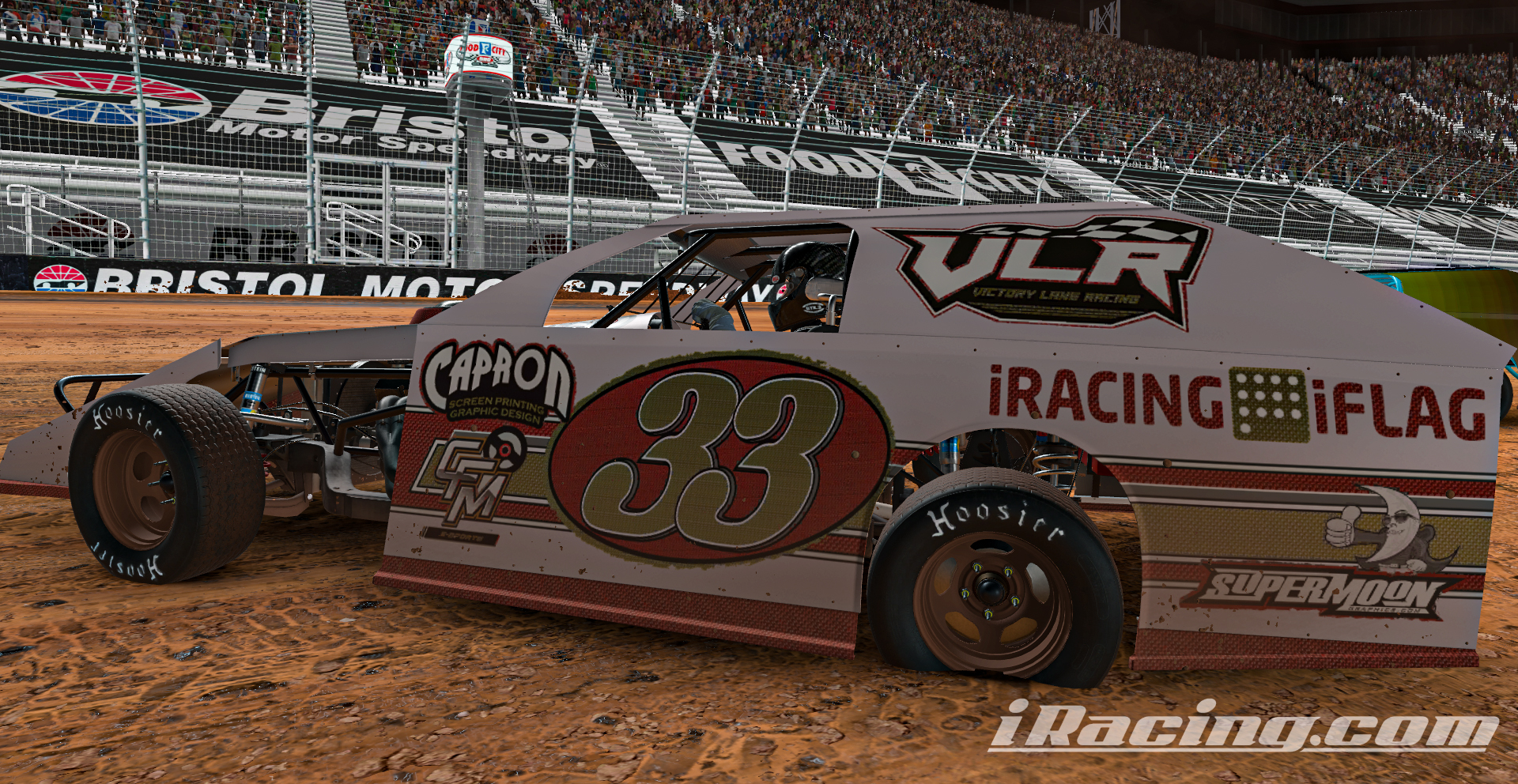 He’s been in Victory Lane with his Summit Racing Equipment UMP Modified on DIRTVision before, and now he’s done it again. With his fourth career victory aboard the DIRTcar eSports Tour Wednesday night at the virtual Bristol Motor Speedway, Evan Seay now sits tied for the most Feature wins in Tour history.

Grabbing the lead at the drop of the green, Seay, of Chesnee, SC, pulled out to a big advantage over his competition early, turning the fastest lap of the race on Lap 2. It wasn’t until the halfway mark passed before Seay received his first challenge from a hard-charging Dylan Yeager, who started on the front row but had fallen all the way back to ninth on the initial start.

Yeager, of Hamilton, NJ, immediately hit the high side and began making up spots rapidly, reaching the runner-up spot by Lap 12. He then used that momentum to track down leader Seay as he approached lapped traffic.

“I told myself I was going to stick to the bottom the first few laps, and it ended up working out and getting me the lead. But all of a sudden, it just slowed way down a ton on the bottom about eight laps in. [Yeager] basically just caught me just running the top – the top was that much faster,” Seay said.

But a few costly mistakes on the treacherous high side of Bristol broke Yeager’s momentum on multiple occasions, giving Seay the edge he needed to pull away.

“As my dad always says, I race better when I’m pissed off, so I got up on the wheel and drove back up to P2,” Yeager said. “I was running down Evan at the end and then I started messing up and hitting the wall.”

Seay turned on the jets in the home stretch and brought home the $250 payday on cruise control.  With an eighth-place finish last week with the Big Block Modifieds at Weedsport, Seay now sits inside the top-five of the points standings.

Defending Tour champion Kendal Tucker, of Mount Airy, NC, made his first appearance of the season Wednesday night and had a solid run going, tracking down Yeager in the final laps and making the pass in traffic to clinch a runner-up finish.

With all of the back-and-forth, ups-and-downs Yeager had over the 40-lap contest, it’s no surprise he was almost relieved to see the checkered fly by race’s end.

“I think that’s the first time I’ve ever sweated in a sim race before,” Yeager said.

The DIRTcar eSports Tour action continues next Wednesday night, April 7, with Round 3 of action at the Williams Grove Speedway. The Super DIRTcar Series Big Block Modifieds will be the vehicle of choice – catch all of the action live in the iRacing server or on DIRTVision at 8pm ET. 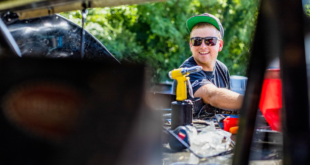