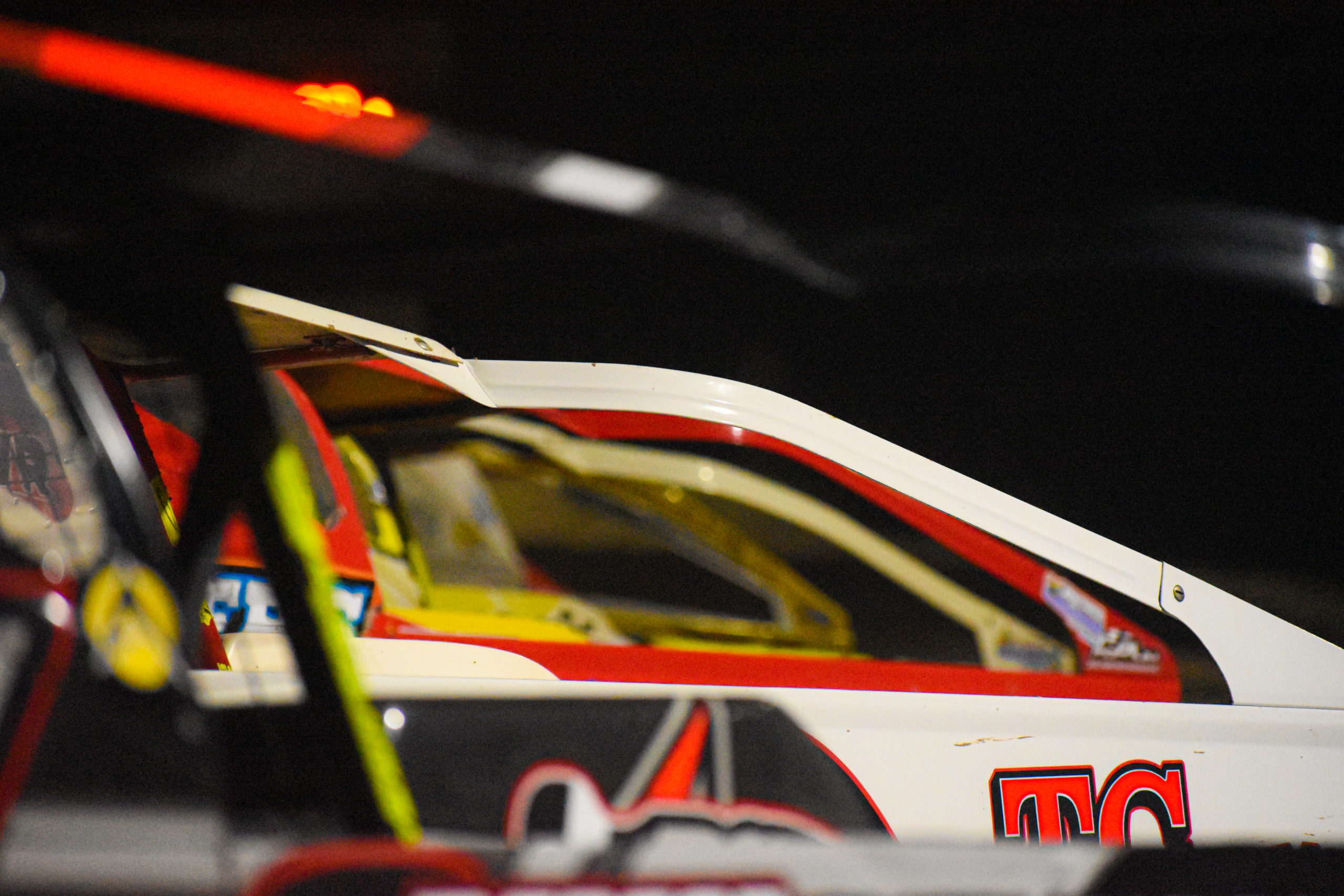 WHAT TO WATCH FOR: Super DIRTcar Series stars set to battle the ‘Demon’ at Brewerton Aug. 17

Chris Hile, Jimmy Phelps, and Tim Sears Jr. are all running in the top five in Brewerton points. Hile is coming off of a second-place run at Orange County Fair Speedway in the Centennial 102. The last time the Super DIRTcar Series stormed through Brewerton, The Hile Driver came just short of hunting down race-winner Mat Williamson. Hile could find himself one step higher on the podium for the first time against the Series.

TURNING POINT: Mat Williamson, from St. Catharines, ON, won the last Series race at Brewerton Speedway. He then went back-to-back by winning at Mohawk International Raceway the next day. Those wins helped propel the Buzz Chew Racing #88 into the championship in 2019. A win tomorrow could potentially mark another turning point for Williamson. He’s currently fourth in points with one win on the season.

NAPA Super DIRT Week Qualifier: The winner of the Demon 100 will receive the guaranteed starter status for the Billy Whittaker Cars 200 on Sunday, Oct. 10. If the winner already has that status, the guaranteed start will be awarded to the next highest finishing driver without one. For example, Chris Hile took second place at Orange County behind Stewart Friesen but because Friesen had already won (six times), Hile picked up the award.

That creates a scenario for a driver like hometown hero Tyler Trump to shock the field and pick up the NAPA Super DIRT Week guaranteed start for himself, which pays a minimum $1,500.

INVADERS FROM THE NORTH: Two warriors from the North Country have made it known that they will attempt to slay The D-Shaped Dirt Demon on the backs of their own Beasts of the Northeast. The St. Lawrence Radiology cars of Tim Fuller, from Watertown, NY, and Michael Maresca, driver of the #7mm, will go the $10,000 prize.

Fuller has one win and four top-10s in six starts so far in 2021. Maresca has one top-10 in three starts but Brewerton is his home track and the #7mm is sure to turn up the heat for The Demon 100.

TICKETS AND STREAMING: Race fans can save on their ticket price by preordering their Demon 100 tickets HERE. Pit passes are not available in advance. Pit gates open at 4pm EST and grandstand gates open at 5 pm EST, Tuesday, Aug. 17. Kids 10 and under are free.

If you can’t make it to the race track, fans can subscribe to DIRTVision’s FAST PASS to catch all the action live on your device of choice.