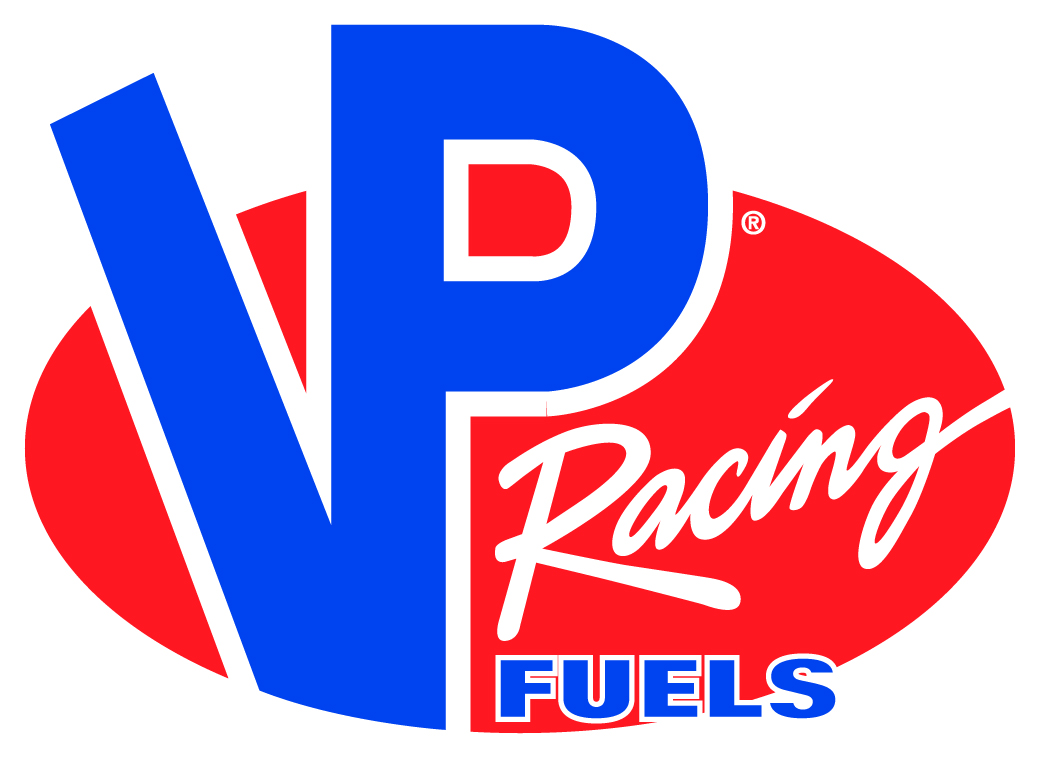 ng Fuels today announced the extension of its sponsorship of World Racing Group’s DIRTcar Racing sanction body through 2017. With the agreement, VP will continue as the “Official Fuel of DIRTcar,” one of the largest sanctioning bodies in the world by race count, providing spec fuels to Big-Block and 358-Modified competitors, serving as exclusive trackside fuel supplier to the Sportsman and Pro Stock classes and as the preferred supplier to DIRTcar’s Late Model, Pro Late Model, Sprint Car, 305 Sprint Car, UMP Modified, Pro Modified, UMP Sportsman, Stock Car, Factory Stock and Sport Compact competitors across the country.

“We value our relationship with DIRTcar and are pleased to secure it well into the future, allowing us to build on what we’ve accomplished together and develop new business,” said Jim Kelly, Eastern Regional Manager for VP Racing Fuels. “Since its inception in 2009, the DIRTcar Northeast spec fuel program has been great for VP, member tracks, engine builders and racers alike. Engine builders and racers have embraced our consistent, top quality products and are clearly relying on them at every event. We see this not only in the East but in the Midwest, where VP is not spec but has clearly evolved into the preferred fuel for performance.”

An important component of the agreement is VP’s program to provide support for DIRTcar’s member tracks. In addition, VP will activate cross-promotions with DIRTcar and other partners to promote DIRTcar’s headliner Super DIRTcar and Summer Nationals series, and VP’s growing roster of consumer products via social media and internet, as well as marketing initiatives involving VP’s branded gas stations and convenience stores.

“VP’s spec fuel program has been an important part of DIRTcar’s growth in the Northeast and we look forward to the consistent fuel and consistent support for our tracks, teams and drivers that they provide,” World Racing Group CEO Brian Carter said.  “Across the country VP’s fuels have proven to offer a competitive advantage to DIRTcar racers and we are proud to partner with the best in the business as our fuel supplier for DIRTcar Member Tracks and Series from coast to coast.”

The VP-DIRTcar relationship reignited for 2014 during the recent DIRTcar Nationals at Volusia Speedway Park in Florida, and will continue through NAPA Auto Parts Super DIRT Week in Syracuse before concluding at the World of Outlaws World Finals at Charlotte Motor Speedway.

More information about VP fuels and other products is available online at VPRacingFuels.com. Technical questions regarding fuel selection and tuning can be directed to VP Tech Support at 302-521-1767 or ovaltracktech@vpracingfuels.com.

For nearly 40 years VP’s fuels have earned a reputation for superior power and consistency, fueling champions in virtually every form of motorsport — from drag racing, circle track and road racing to motocross, off-road, off-shore and even airplane racing.  In addition to World Racing Group, VP is the Official Racing Fuel of NHRA Championship Drag Racing, Tudor United SportsCar Championship and AMA Supercross, among more than 60 VP-sponsored racing organizations.